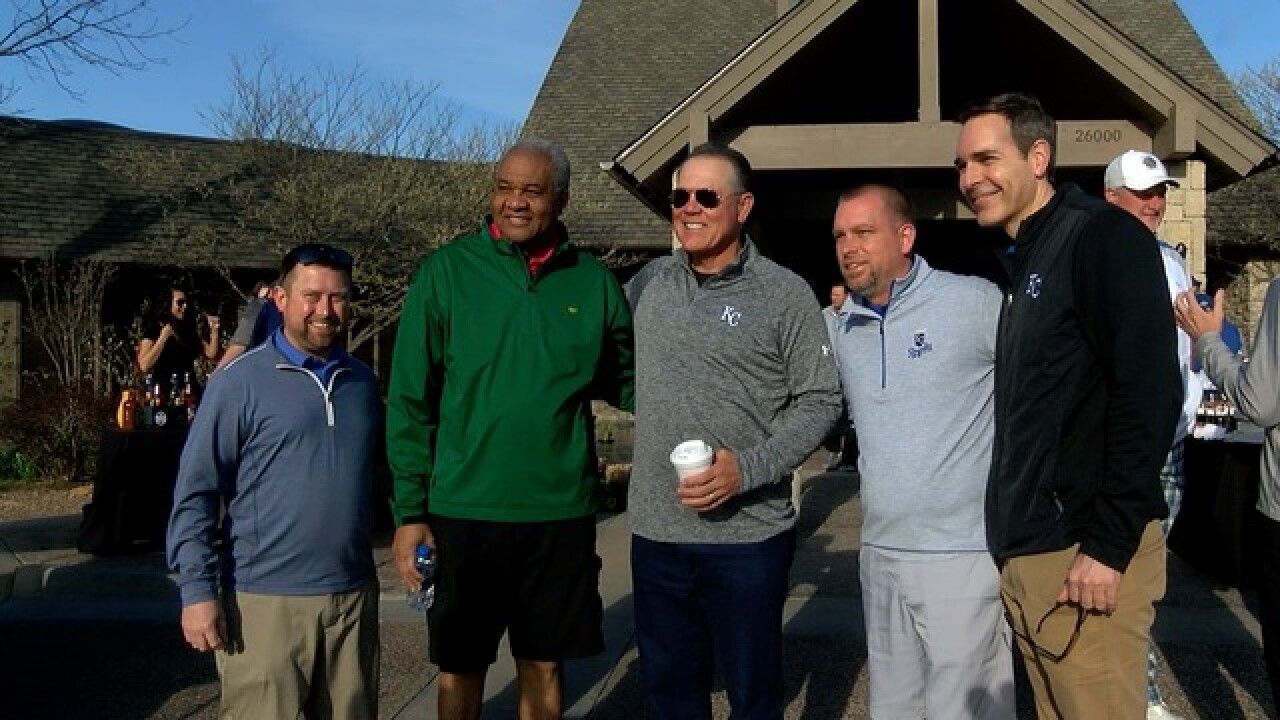 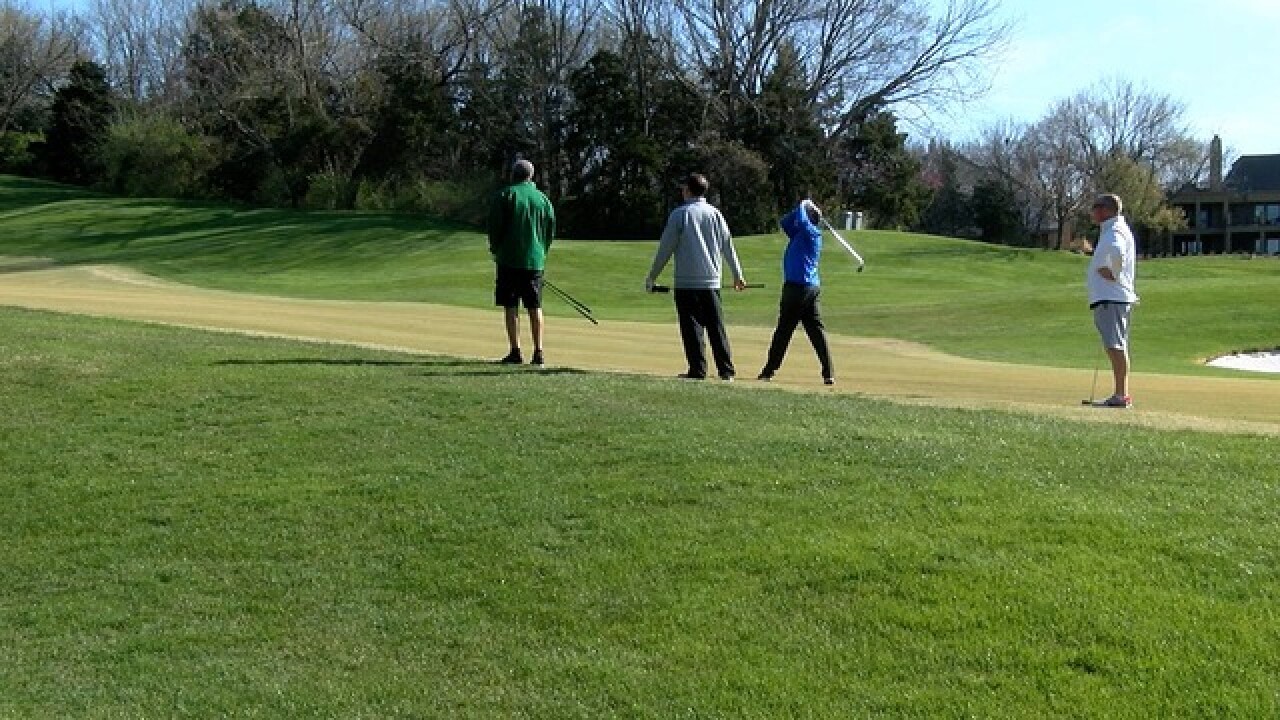 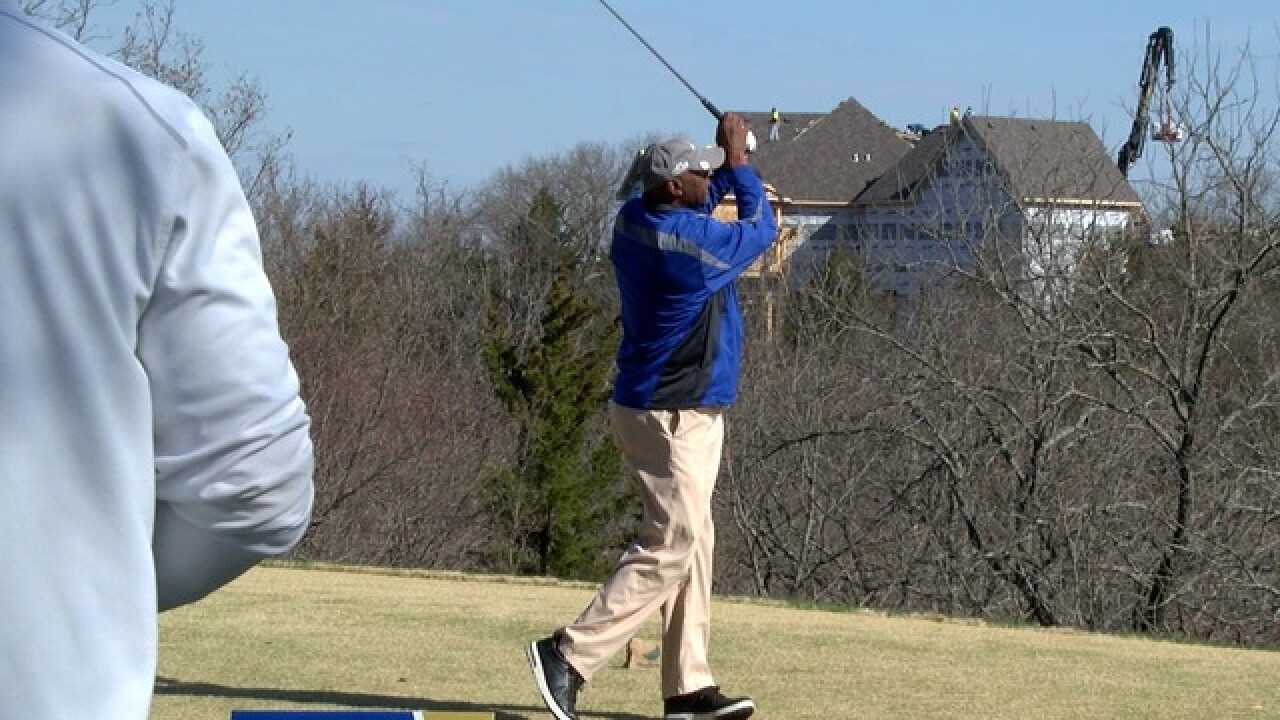 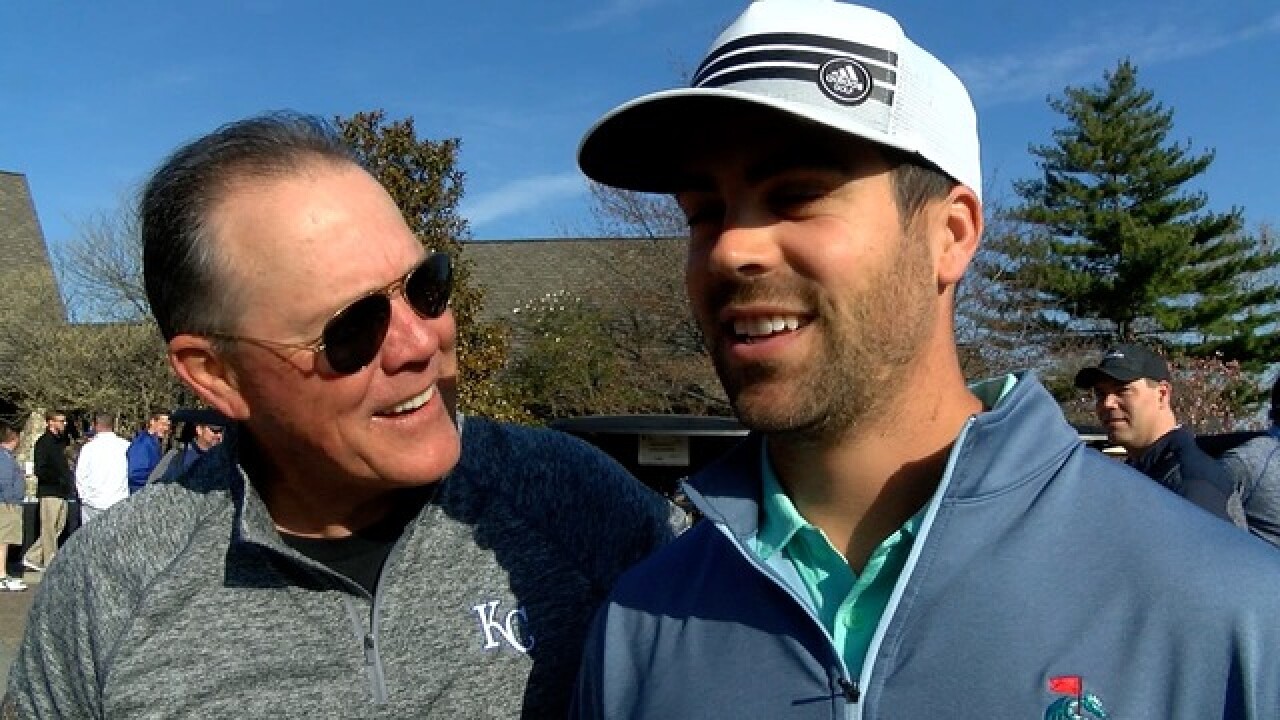 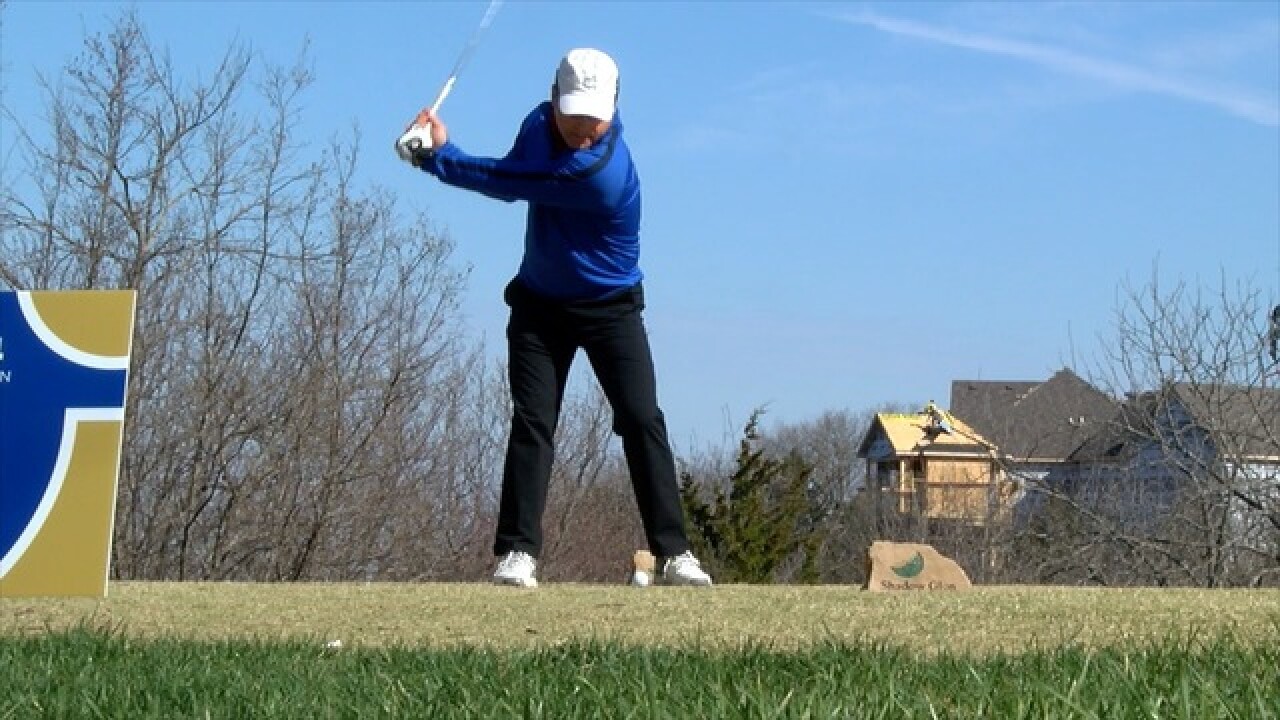 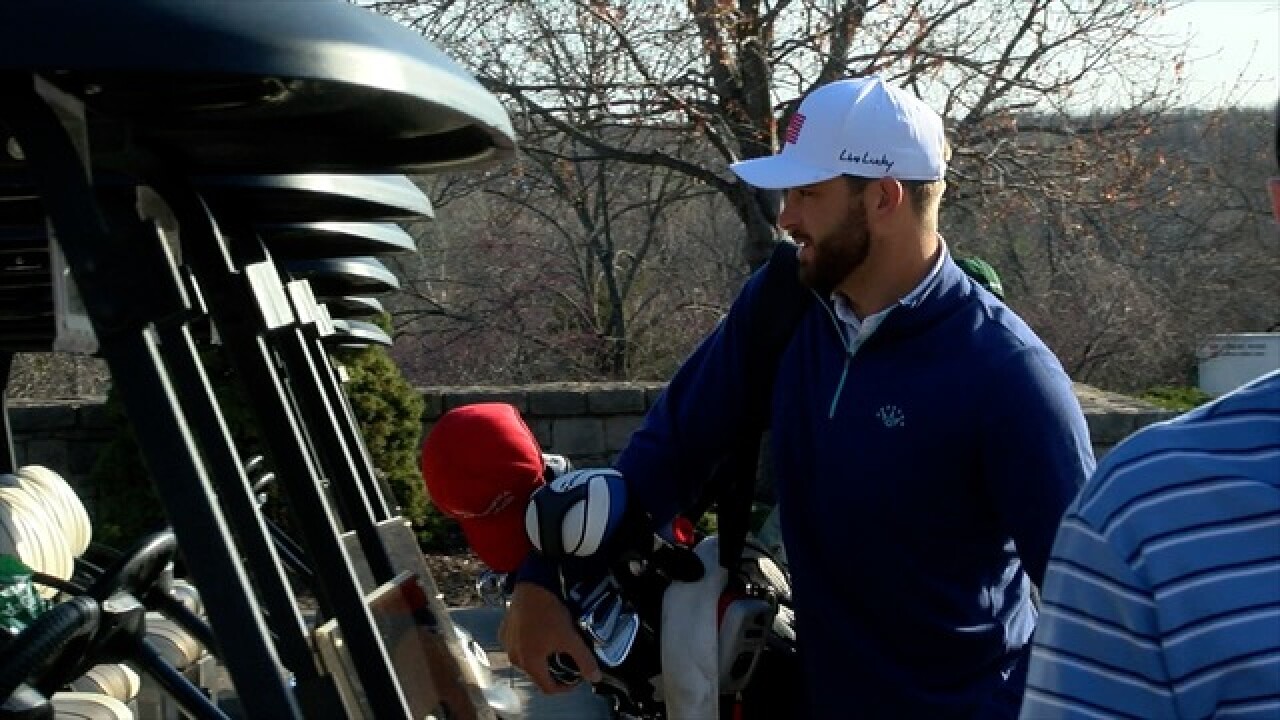 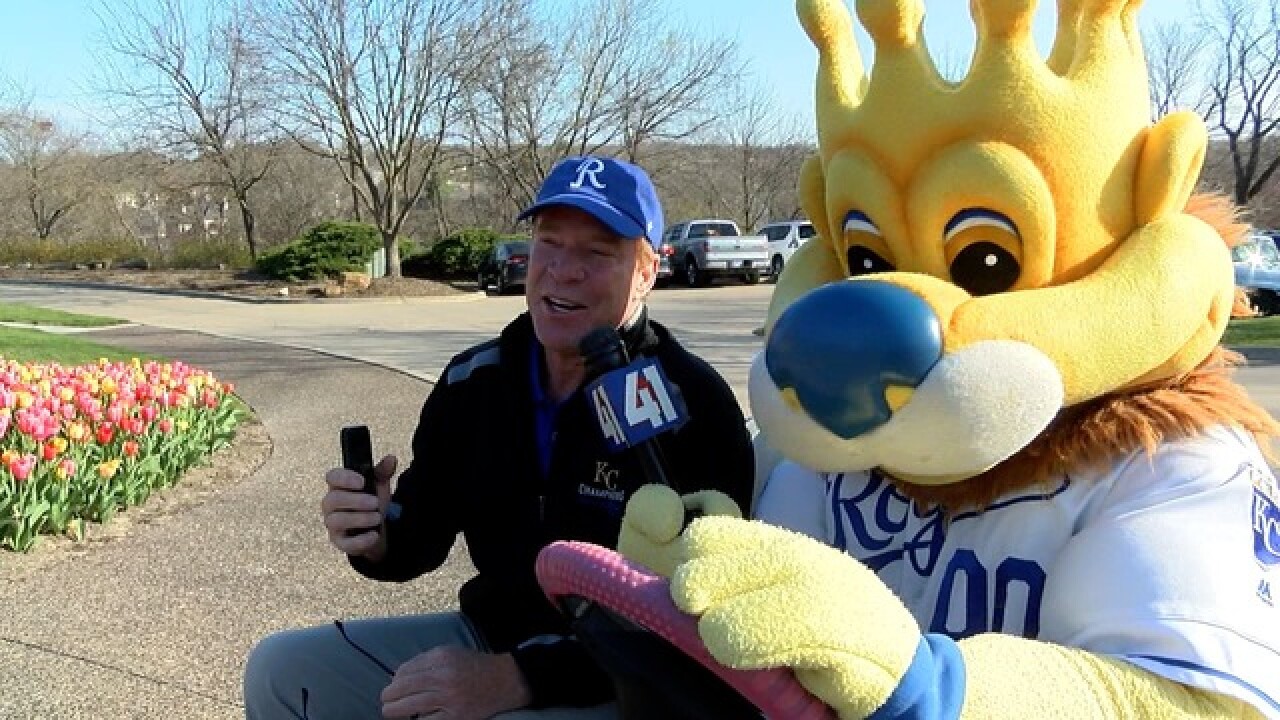 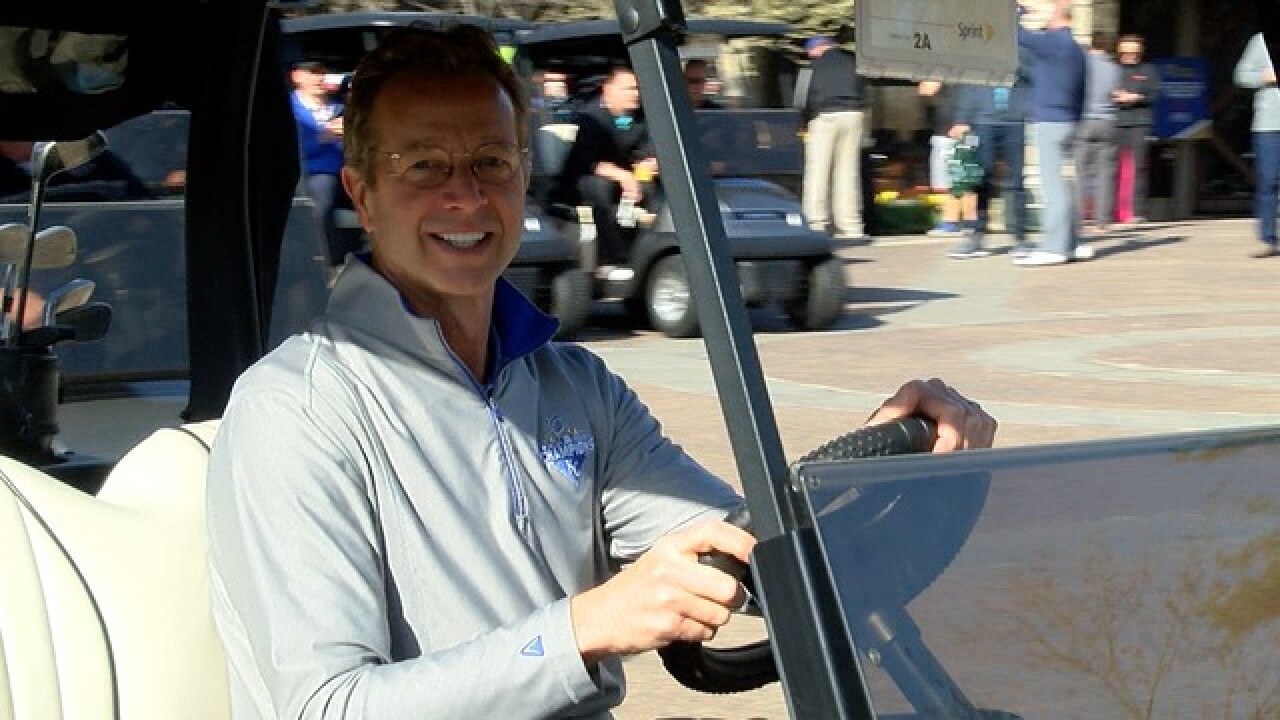 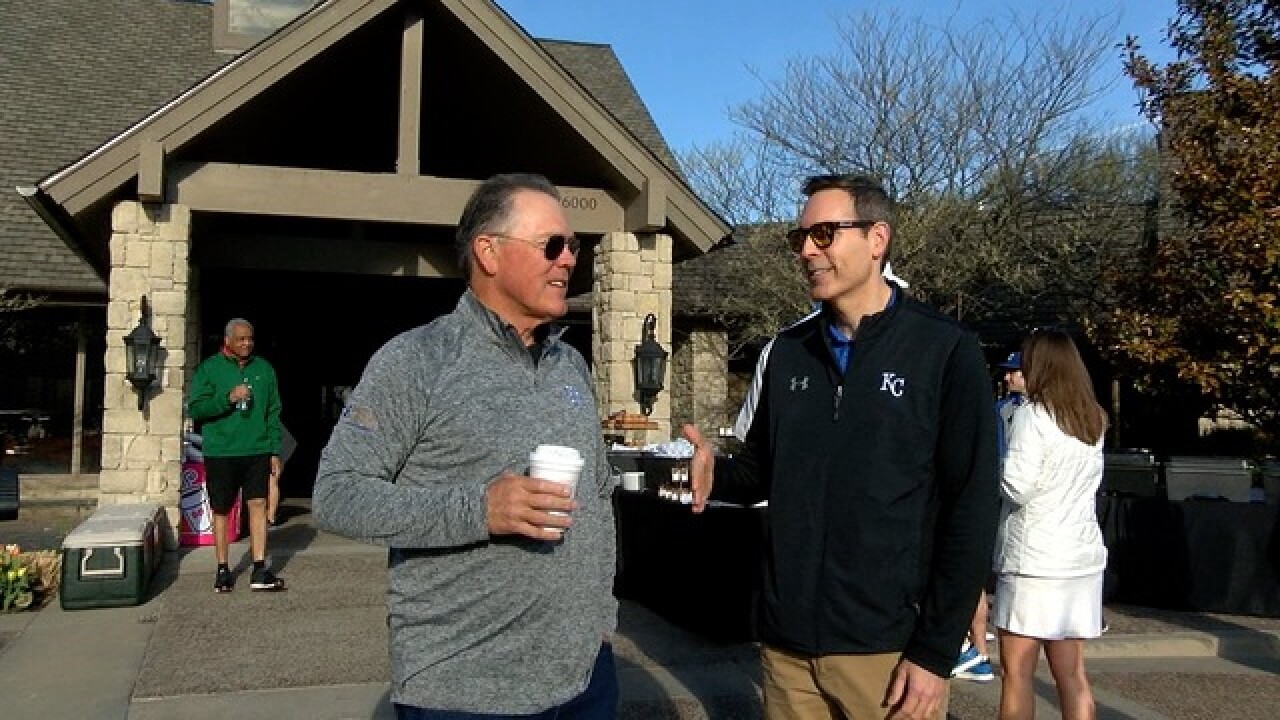 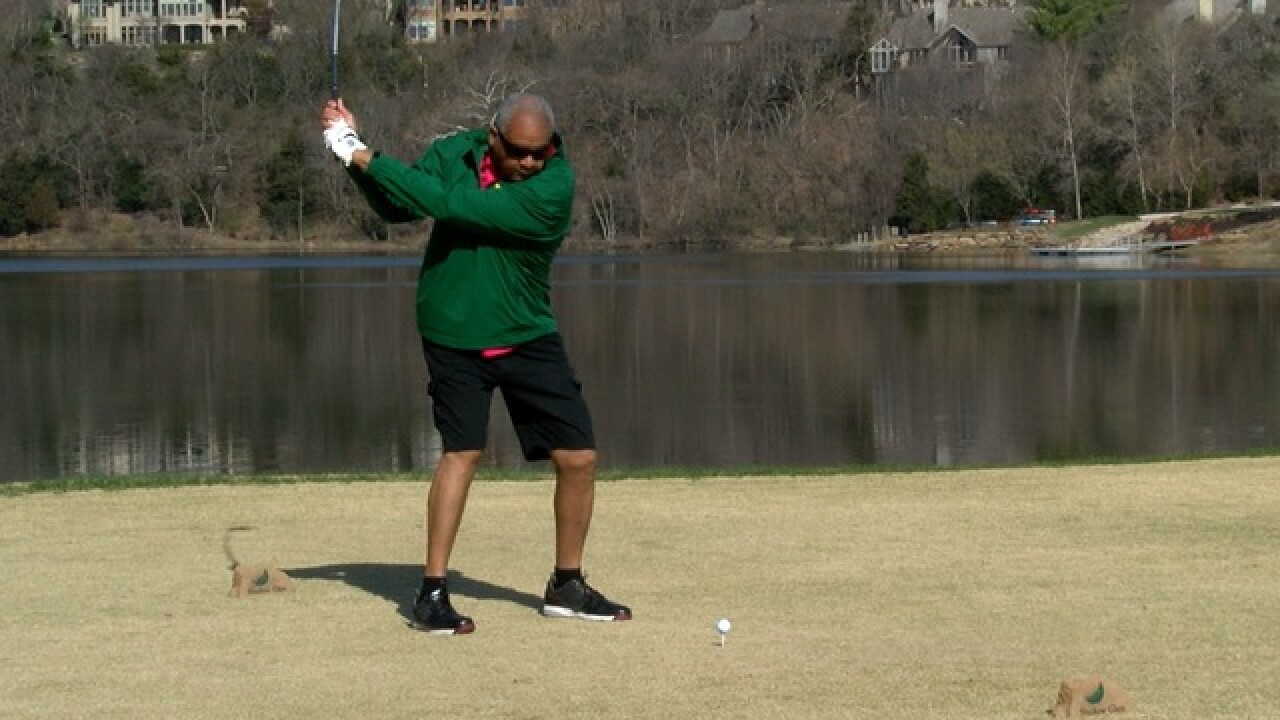 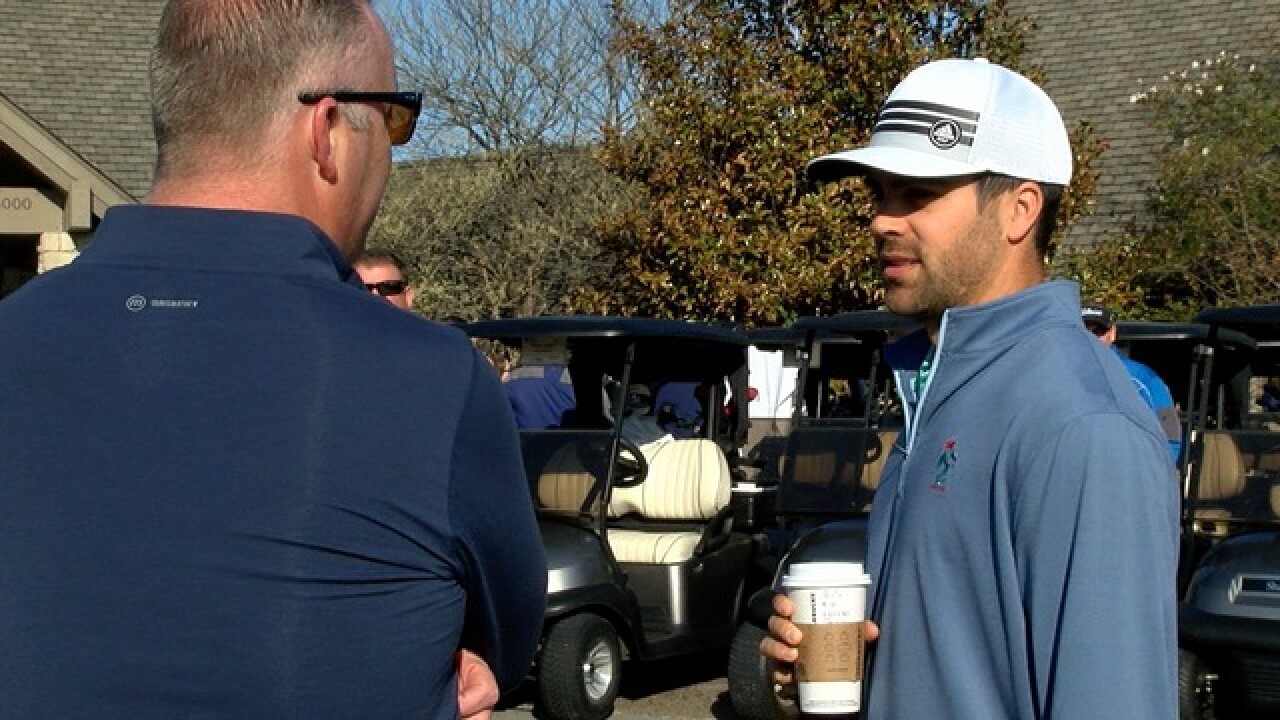 OLATHE, Kan. — The Royals used a much needed day off to relax and do some good for the community. Royals Charities hosted their 11th-annual celebrity golf tournament at Shadow Glen Golf Club in Olathe, Kansas. Royals Charities and Special Olympics KC Metro benefited from the proceeds. Various current and former Royals players were very happy to participate in the event.

What's not to LOVE about #ROYALS broadcaster Rex Hudler (@RexHudler1). He's was at this morning's @royalscharities Golf Tourney benefiting Special Olympics KC Metro. While he was there w/ Royals mascot Sluggerr, he received a special phone call. Such a warm heart! @41actionnews pic.twitter.com/k6AxSLcvBO

"It's awesome for the community getting everybody out here for the Special Olympics," Royals Pitcher Brad Keller said. "[It's a] great day out here. Couldn't ask for a better turnout. It's really special."

Royals Pitcher Eric Skoglund also appreciated the opportunity to give back to the community.

"Just being able to get out here on our off day and give back to the community, especially to the Special Olympics and the Royals Charities," Skoglund said. "You know, we're trying to reach a hundred thousand [dollars raised]. And, yeah it's a special day. It's good to come out here. And, yeah it's also beautiful."

As excited as the players and other participants were to give back, they were just as excited to golf at one of the best courses in the Kansas City area. Of course, when asked specifically about their golf games, the answers varied.

Of course, Whit attempted a trick shot on the course not too long after 41 Action News interviewed him about said golf game. He posted the outcome on his Instagram page. You can see it for yourselves below.

Hey @bryanbrosgolf. Gained some respect for the trick shot game.

"You would think that I could play golf. But, it's not that way," Hudler said while shaking his head. "I hadn't played in two years at least. So, who knows what's gonna happen. But, for Special Olympics, anything can happen."

Even Drew Butera joined the conversation on speaking about his golf game. Just like his counterpart Whit Merrified, Drew was confident of his golfing abilities.

"It's pretty good. It depends on how much I play. In the offseason, I play a little more. So, it gets a little better then," Butera said. "I can hold my own."