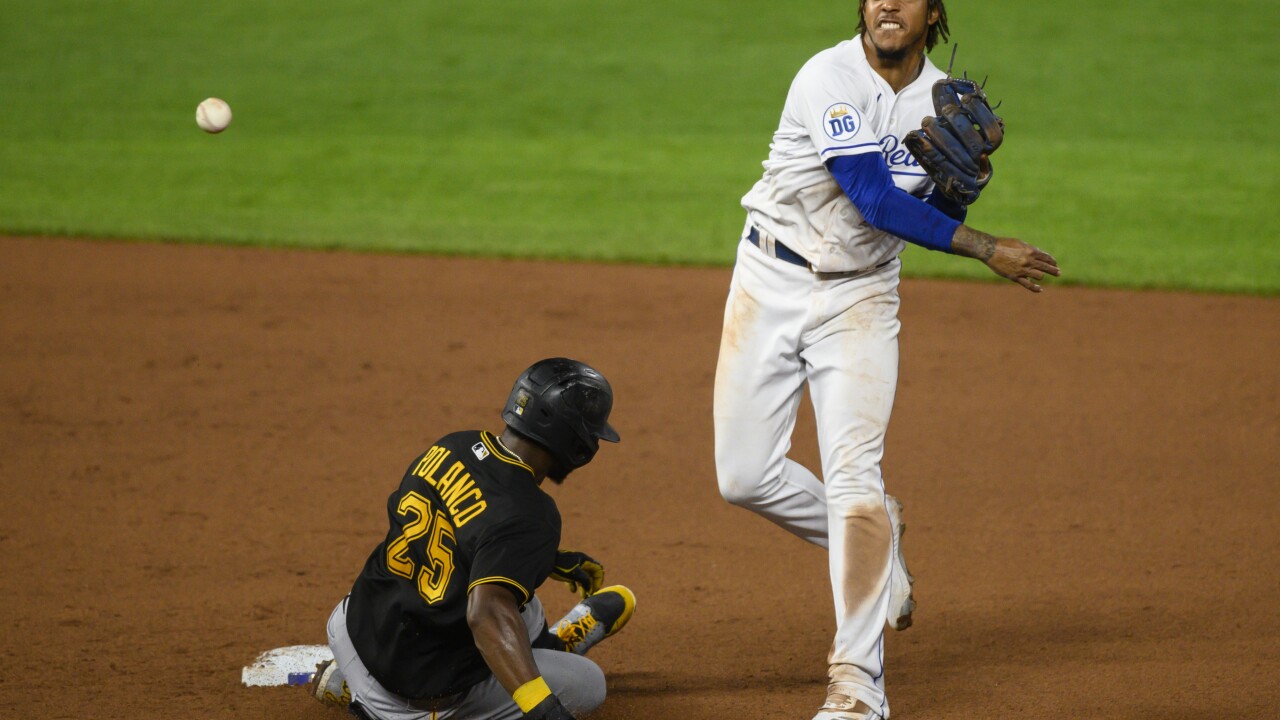 KANSAS CITY, Mo. — Adalberto Mondesi homered and stole a base for the third consecutive game, Kyle Zimmer got his first career win after a winding path to the major leagues and the Kansas City Royals beat the Pittsburgh Pirates 7-4.

It was the third consecutive loss for Pittsburgh.

Mondesi and Bobby Abreu in 2004 are the only players to homer and steal a base in three straight games since at least 1901, according to MLB.com.