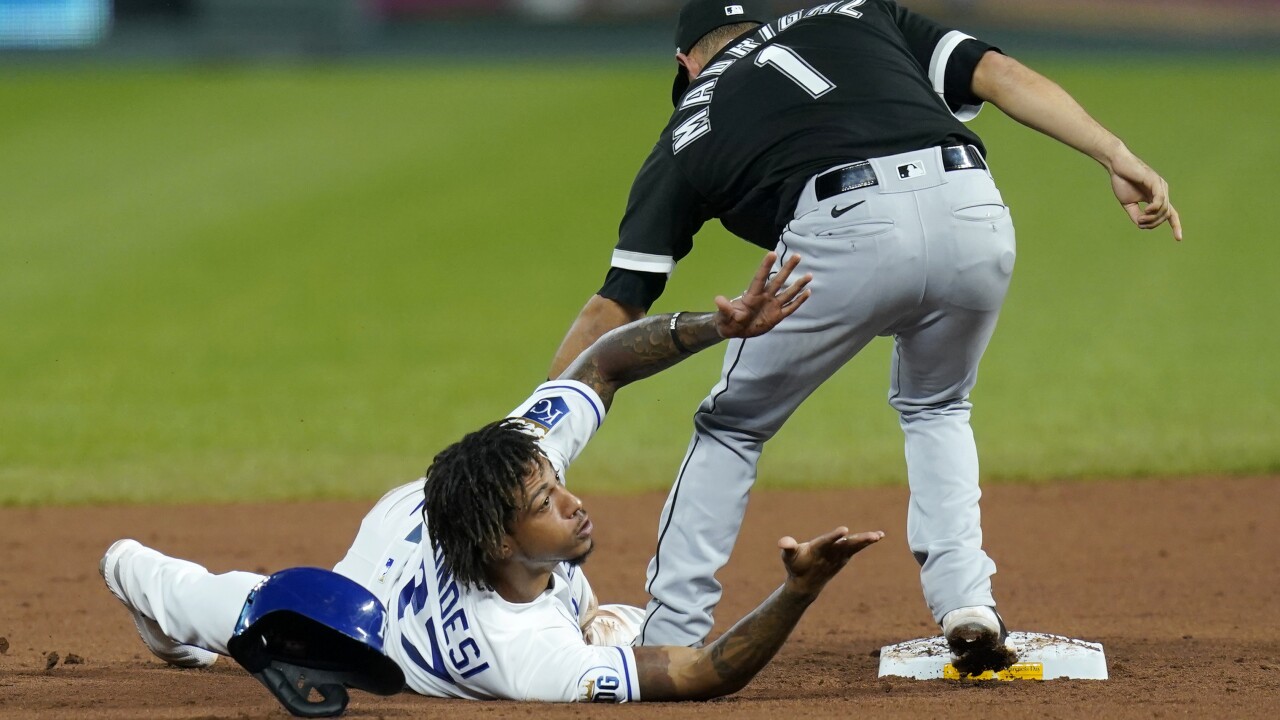 Abreu leads the majors with 40 RBIs in 40 games and extended his hitting streak to 19 games.

His 425-foot, two-run shot pushed him past Baltimore’s Anthony Santander for the longest streak this season.

Lucas Giolito (4-2) allowed three runs on five hits in six-plus innings. He struck out nine and walked none.