Royals extend their losing streak to 3 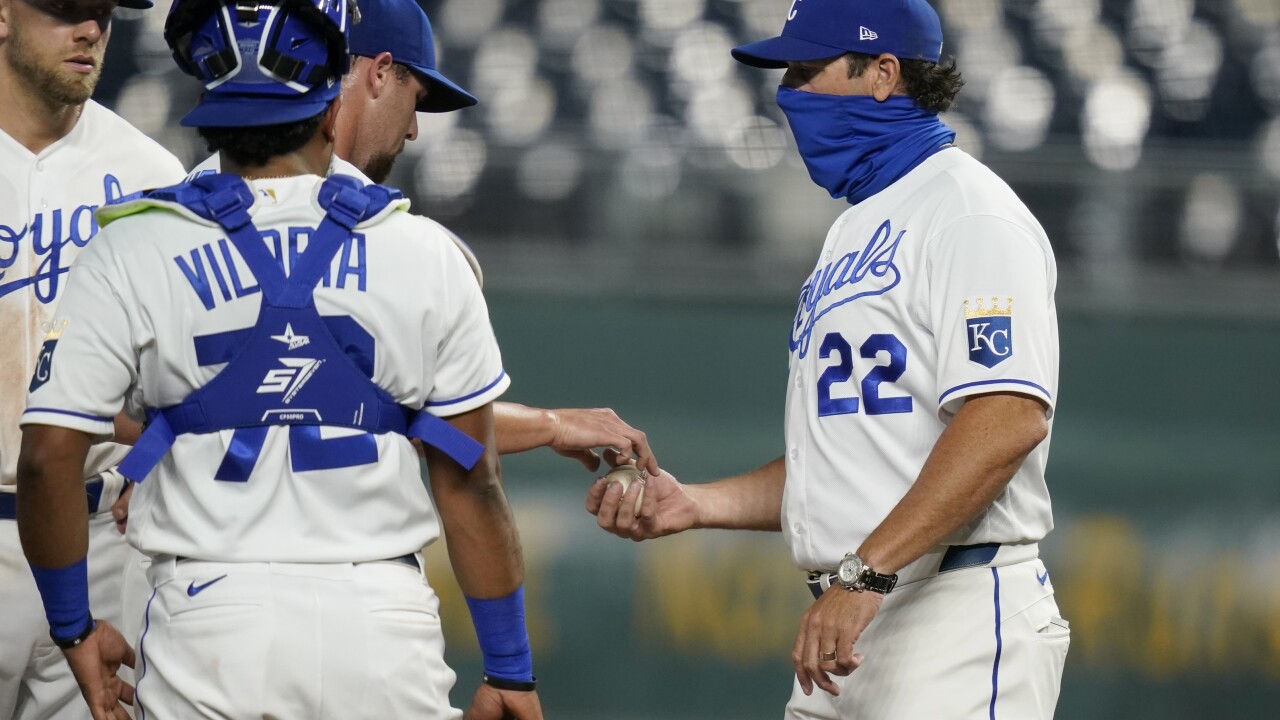 Robert was one of three White Sox to homer in the contest along with Edwin Encarnacion and Tim Anderson.

The White Sox pulled within a half-game of the idle Cleveland Indians for the lead in the American League Central.