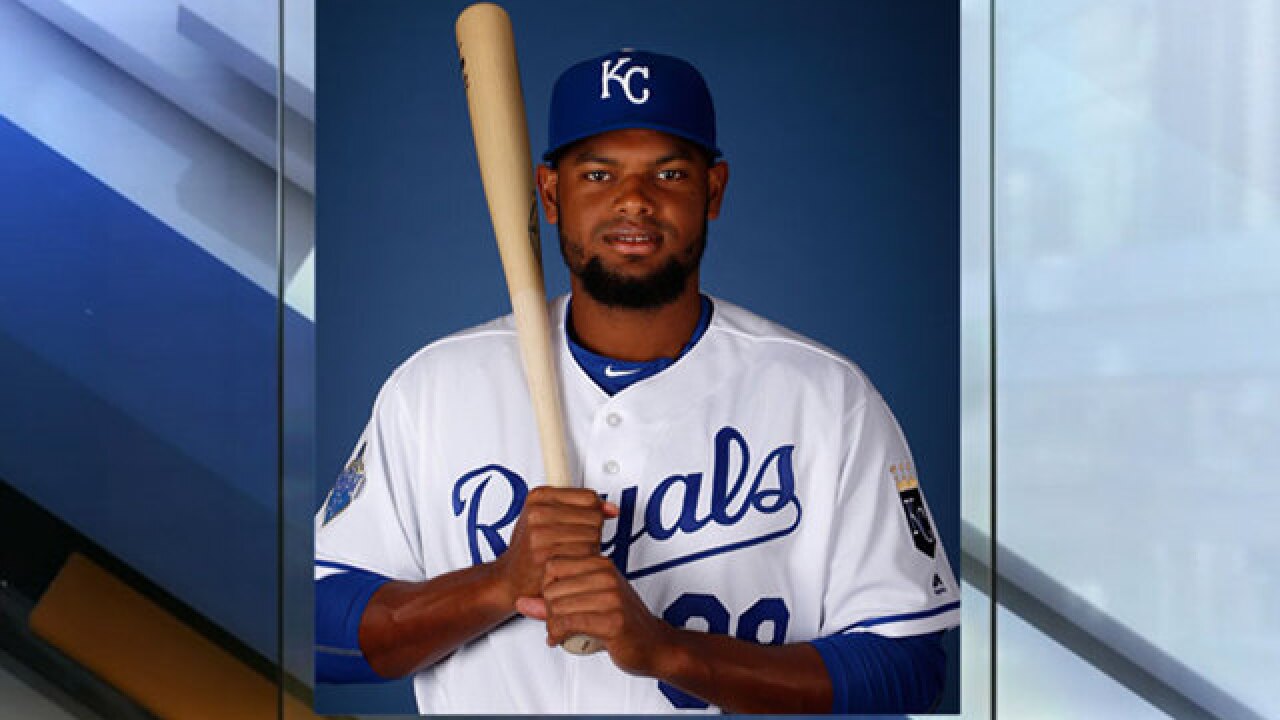 The commissioner's office made the announcement Saturday.

Bonifacio was banned after a positive test for Boldenone. The penalty will begin on opening day.

Kansas City was reshuffling its outfield this spring after Lorenzo Cain left as a free agent, and Bonifacio was competing for playing time in the field and at designated hitter.

The Royals recently signed free agent outfielder Jon Jay. Paulo Orlando and several others are also trying to earn spots in the outfield.