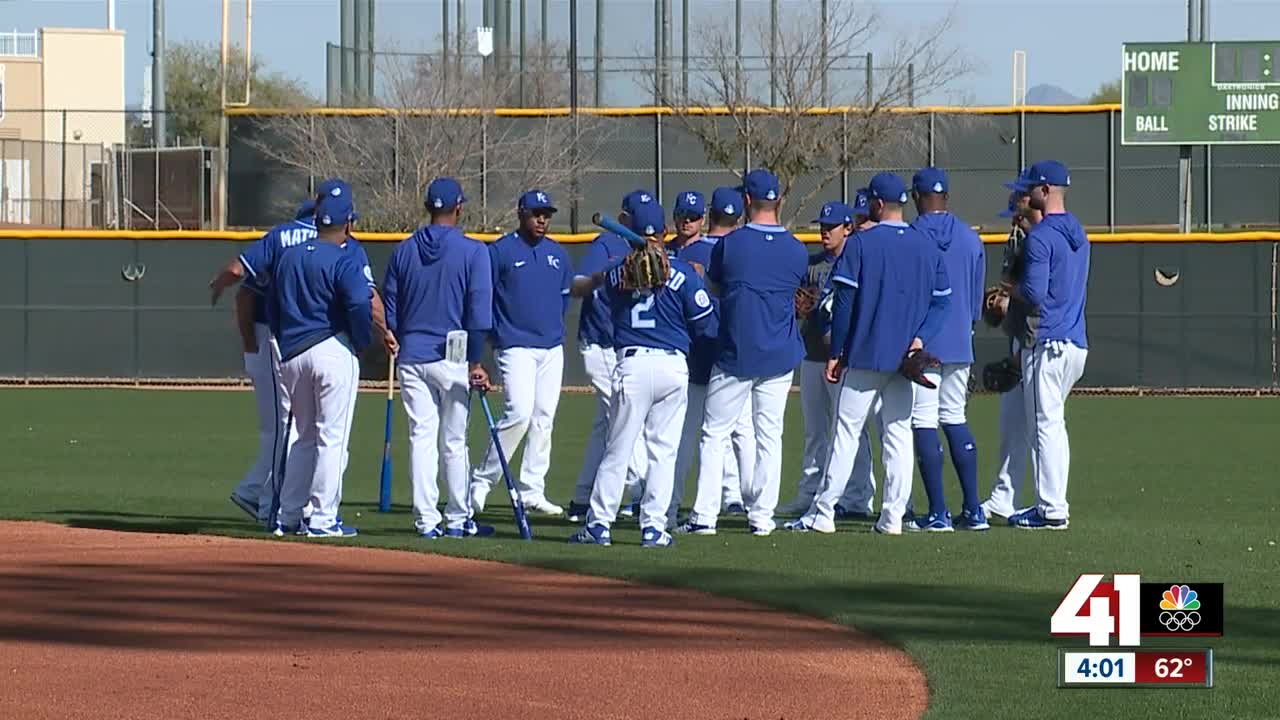 Royals owner John Sherman said since the purchase of the team, a lot of his time has been spent on the business side of things. He looks forward to Spring Training to see the team’s abilities. 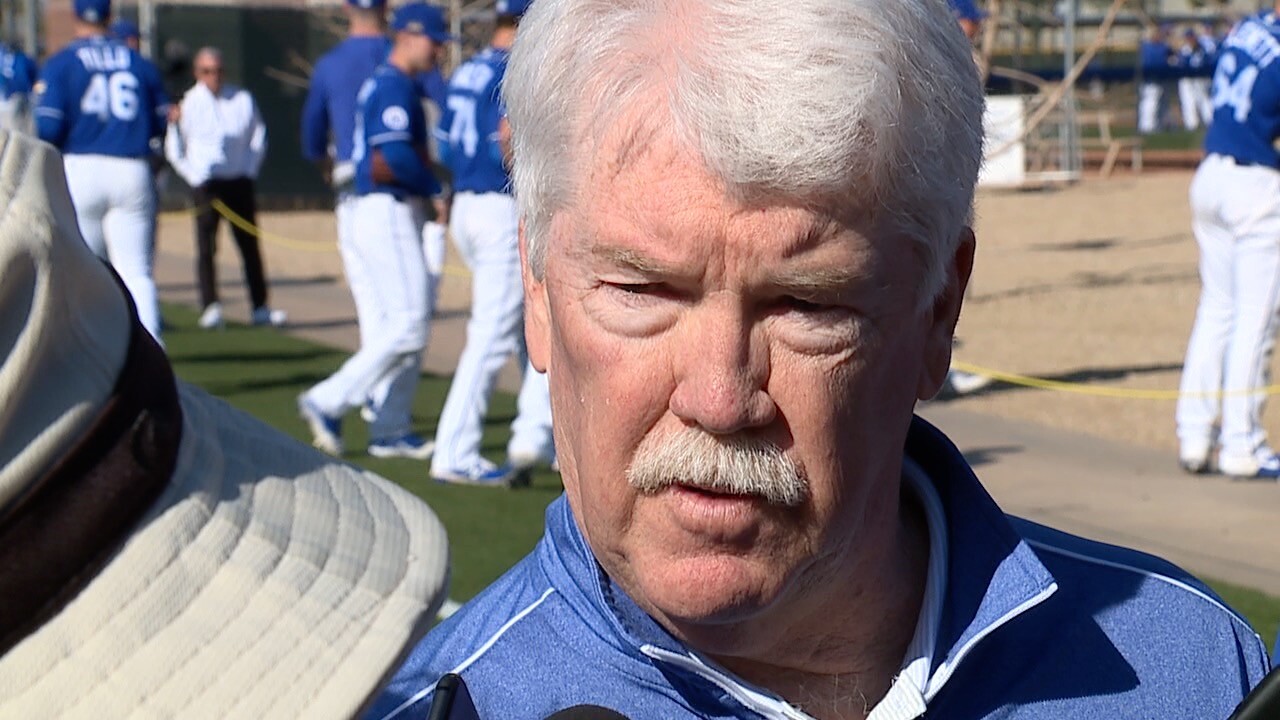 “It feels different just from a responsibility standpoint," Sherman said. "It’s different from when I was in Cleveland, but the moment is the same.”

“No one is happy about that,” Sherman said on Monday at a Royals workout in Surprise, Ariz. “I think there’s a lot of confidence in this team, in the leadership group. I think we know what our goals are. It’s to compete for a championship on behalf of our fans and we’re going to measure our progress towards those goals as we go forward.”

Sherman said that since the purchase of the team, a lot of his time has been focused on the business side of ownership, but he looks forward to spring training to see the team’s abilities.

“A lot of things to get my arms around," he said. "Kind of learning about the organization, seeing our talent. This is really great because I’m going to focus on the baseball side."

Sherman said that he and Royals General Manager Dayton Moore already are in sync, and he looks forward to helping Moore achieve the team's goals.

“I think baseball is changing quickly and has been changing," Sherman said, "but I see that this organization is transforming itself to kind of keep up it. So I’m very excited about where we are and we’re going to try and get better.”