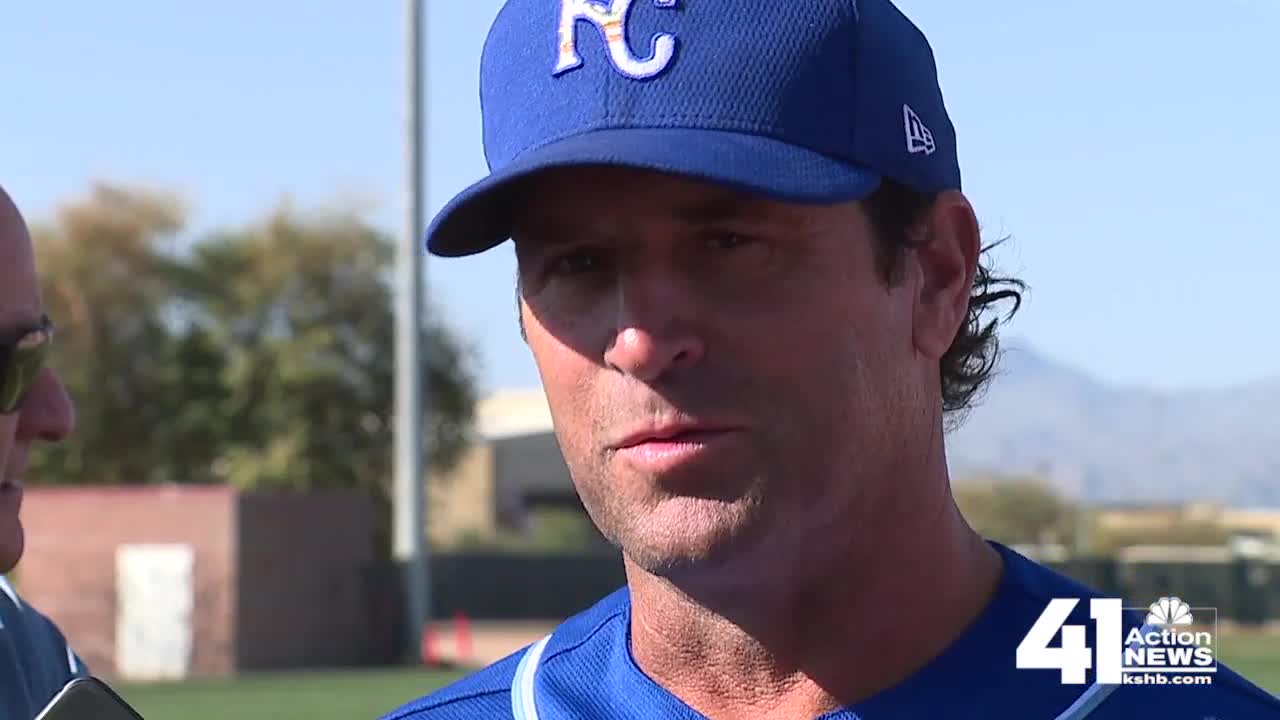 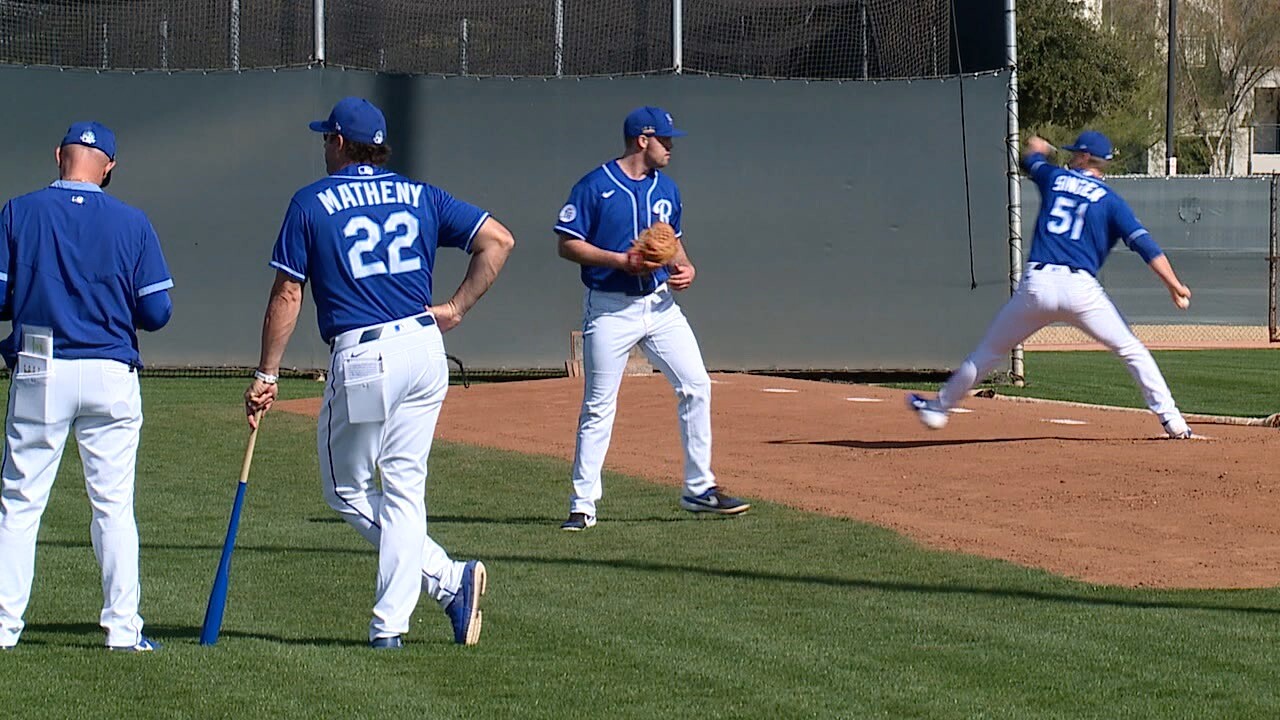 SURPRISE, Ariz. — Spring training 2020 for the Kansas City Royals is all about coming together, ensuring that the club is back on the winning side of things.

Success is not just about talent, but chemistry on and off the field.

Four of the Royals’ top-rated pitching prospects — Brady Singer, Jackson Kower, Daniel Lynch and Kris Bubic — were all top-40 picks in the 2018 MLB Draft. The four pitchers have performed well in the minor league system and they’ve taken it upon themselves to go through spring training together, sharing not only the experience, but a home while in Arizona as well.

“I think what they do is what you love to see, especially with the pitching staff,” Matheny said. “How do you get that healthy competition to where guys are pushing each other? They’re focused on the team, the team ahead of my own personal achievements, but in the meanwhile, I’m going to bring something that you’re going to have to try and keep up with. When you’ve got guys kind of wired like that, it’s pretty special.”

Working hard and learning the ins-and-outs are what the four are focused on. Singer, 2019 Royals’ Double-A Pitcher of the Year, said it’s all about helping the organization.

“We’re working really hard," he said, "and I think not only on the baseball side of it but on the mental side. That’s a huge part of the game. We’re trying to excel in all areas and get better."

Being together and connecting through position and draft class has an added pressure that brings positive results.

“We’re just trying to compete with one another and bring out the best within each other," Bubic said. "I think that’s what we do on a daily basis."

The housemates know that baseball is still a game they love, and they are enjoying the spring training experience. Lynch said they enjoy watching television— including NBA, college basketball and this past Monday, “The Bachelor.”

“It’s obviously fun to go hangout with three of your friends when you go home at night, and you can kind of leave baseball here and just focus on having fun,” Lynch said. “Also, going through it with people your same age, same experience, same draft class. It gives you a little bit of comfort knowing that there’s other people in the same situation.”