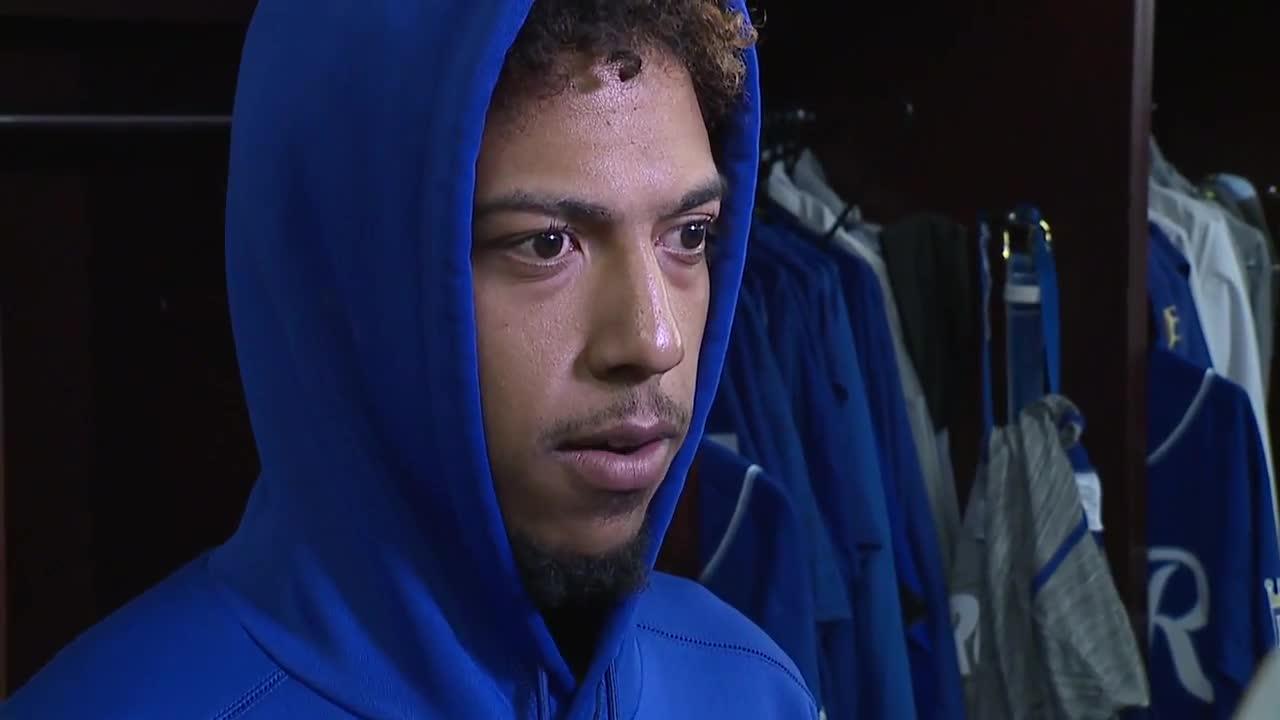 Adalberto Mondesi's goal, and the Royals' goal as a team, is to keep the shortstop healthy and on the field during the 2020 season. 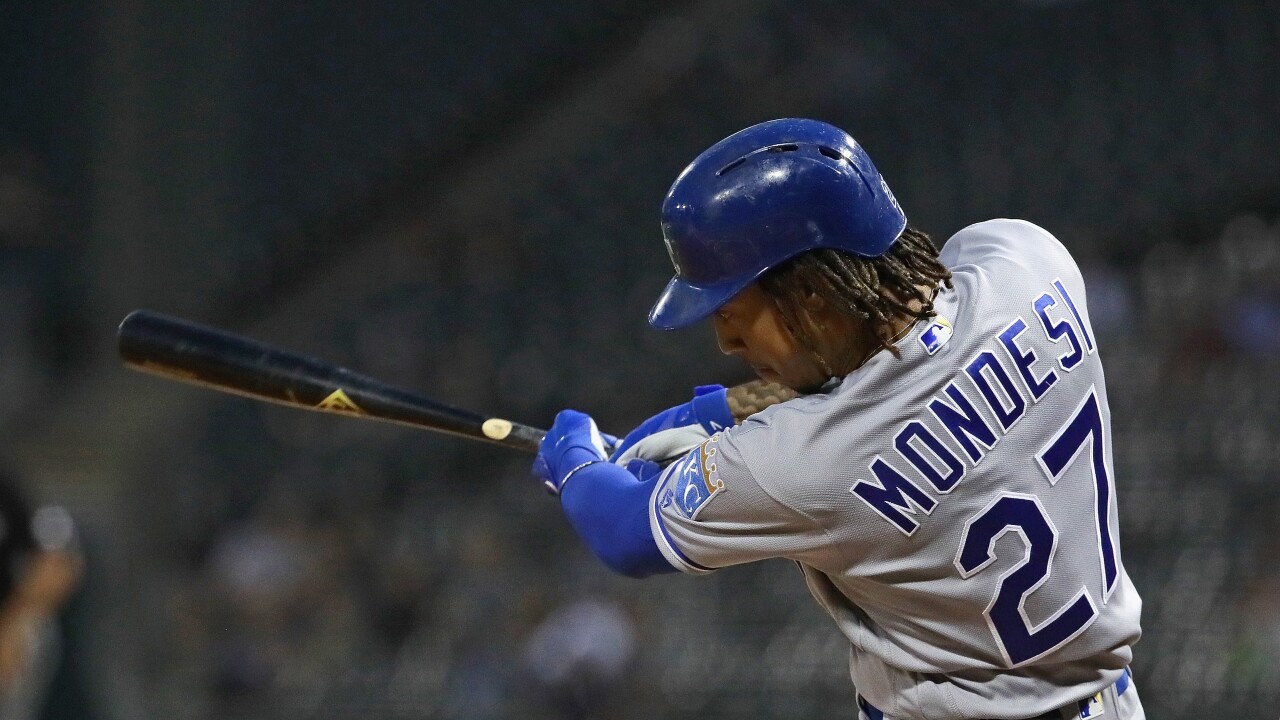 SURPRISE, Ariz. — Adalberto Mondesi's goal, and the Royals' goal as a team, is to keep the shortstop healthy and on the field during the 2020 season.

Last year, the 24-year-old suffered a separated left shoulder after diving for a foul ball in July. He returned in September only to reinjure the shoulder, forcing Kansas City to shut him down for the rest of the season.

Mondesi said he spent the offseason getting ready for Opening Day.

Mondesi has been able to do “normal play” with the switch-hitter even taking some swings from the right side, but diving remains off limits.

“In two more weeks, I’m able to start working on that,” Mondesi said. “I need to show them that I’m ready.”

More importantly, the Royals need the budding star ready for the regular season.

"Everything has been about protecting that shoulder," first-year Royals manager Mike Matheny said. "I think he's got a real good feel of what he should and shouldn't be doing right now as far as the dives go. It's fun to watch him do it. Risk/reward — we're going to have to continue to talk him through what that might look like through this season."

Matheny said it won't be too long before Mondesi is back on the field.