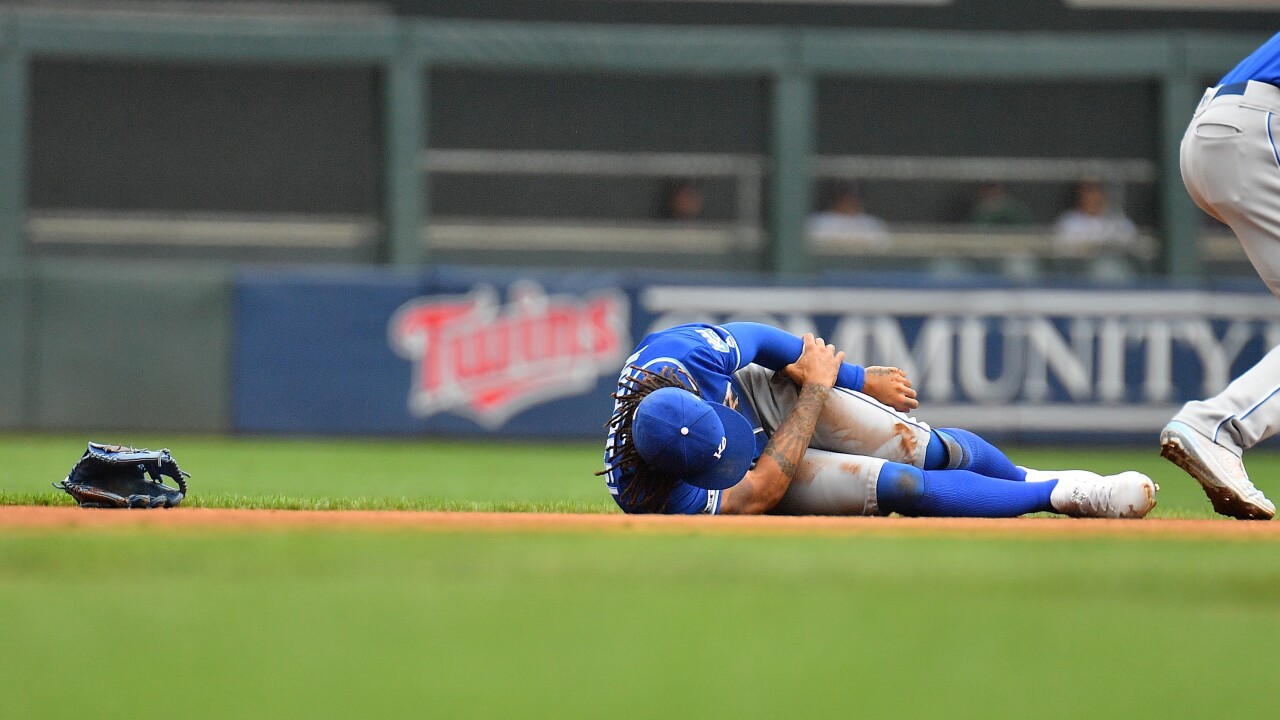 The labral repair was performed by Dr. Keith Meister in Arlington, Texas, according to the Royals. Mondesi suffered the injury while diving for a ball during the Royals’ Sept. 22 game against the Minnesota Twins.

Mondesi, 24, sustained a subluxation to his shoulder in July before hurting it again in September.

After the injury, Royals trainer Nick Kenney said the recovery time was expected to be about six months.

Mondesi is the seventh player in Royals history with at least 40 steals and 10 triples.