Royals sign RHP Keller, 2B Lopez, 12 others to major-league deals 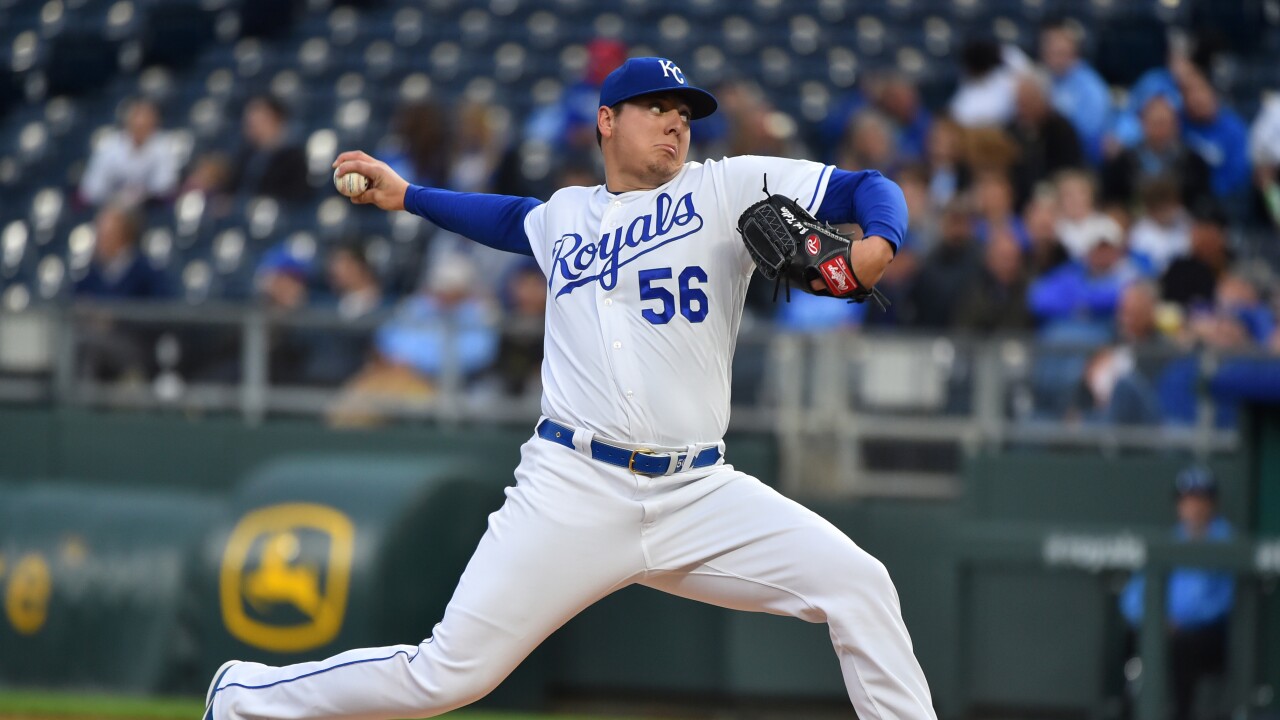 KANSAS CITY, Mo. — Fourteen of the 31 Royals who entered the week unsigned for the 2020 season have agreed to terms with the club.

Kansas City made the announcement Wednesday on the first day of workouts for pitchers and catchers at the Royals’ Spring Training complex in Surprise, Arizona.

Keller, a Rule 5 draft pick before the 2018 season, has established himself as one of the Royals’ front-line starters during the last two seasons.

Lopez, who will 25 by Opening Day, made his big-league debut last season and solidified himself as the Royals’ starting second baseman.

As a Rule 5 draft pick, Woods has to remain on the Royals’ roster throughout the 2020 season or be offered back to the Tampa Bay Rays. He went 9-3 with a 1.88 ERA in 86 1/3 innings last season for the Rays Class High-A affiliate in Charlotte.