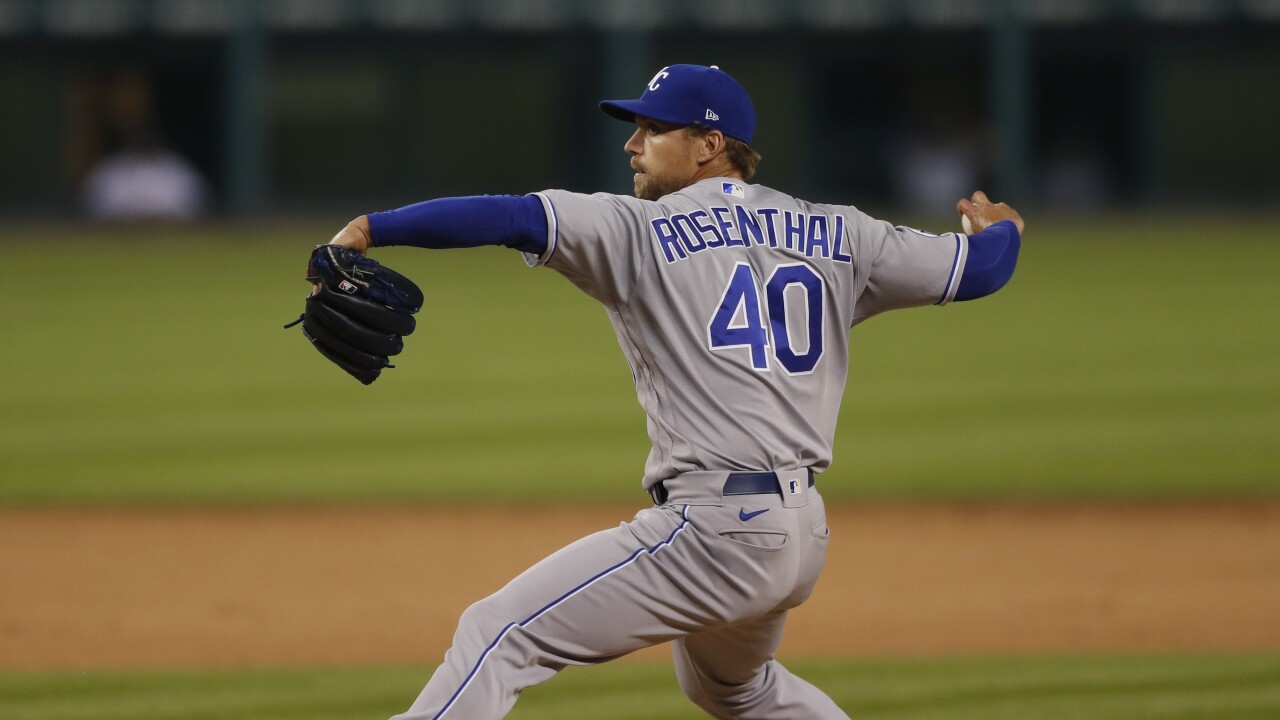 (Copyright 2020 The Associated Press. All rights reserved. This material may not be published, broadcast, rewritten or redistributed.)
Carlos Osorio/AP
Kansas City Royals relief pitcher Trevor Rosenthal throws during the eighth inning of a baseball game against the Detroit Tigers, Tuesday, July 28, 2020, in Detroit. 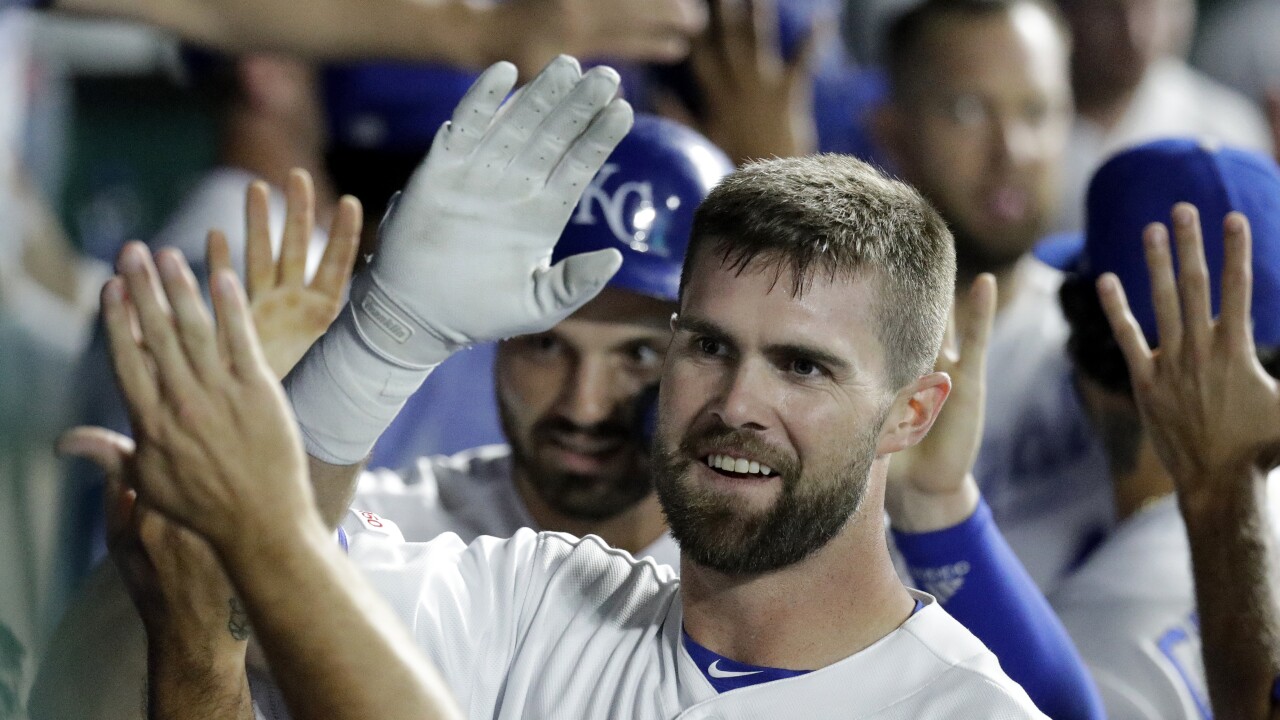 DETROIT — Trevor Rosenthal pitched a scoreless ninth for his first save since 2017 and the Kansas City Royals beat Detroit 5-3, overcoming Miguel Cabrera's first multihomer game since 2016.

Once a standout closer for St. Louis, Rosenthal has struggled with his health and his effectiveness in recent years, finishing 2019 with a 13.50 ERA in 22 appearances with the Nationals and Tigers.

When he retired JaCoby Jones on a grounder to end the game, he gave his glove a little celebratory tap.

The Royals have scored 25 of their 31 runs this year in the first five innings, but this time their offense came through late, with a run in the seventh and two in the eighth on a double by Bubba Starling.