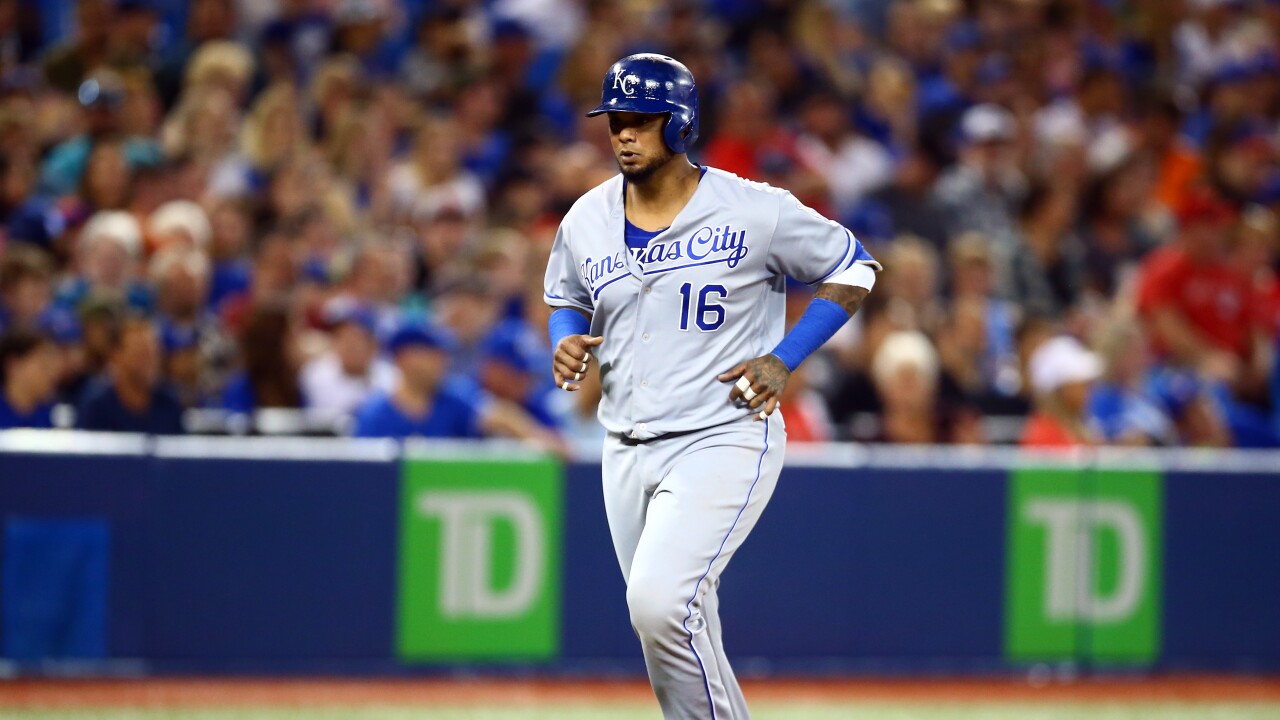 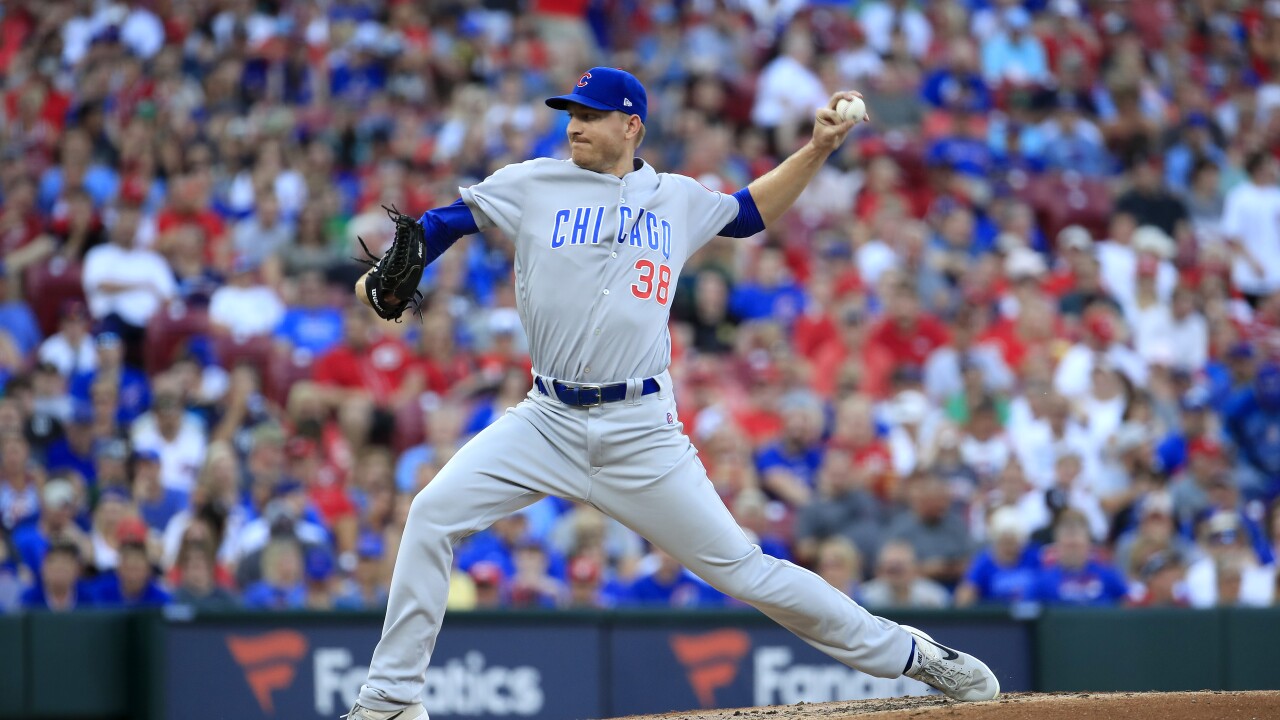 KANSAS CITY, Mo. — One Royal is on the move and a former one is coming in return.

Monday night the Royals announced they have traded catcher Martin Maldonado to the Chicago Cubs. In return, the Royals get left-handed pitcher Mike Montgomery.

Montgomery was originally drafted by Kansas City 36th overall in 2008. He was part of the 2012 trade that brought James Shields and Wade Davis to Kansas City.

Montgomery had made 20 relief appearances with the Cubs this season with a 5.67 ERA. He made his MLB debut with Seattle in 2015. Montgomery is best known for recording the final out of Game 7 of the 2016 World Series.

Maldonado hit .227 with 6 home runs with the Royals this season.

Maldonado tweeted his thanks to Kansas City.