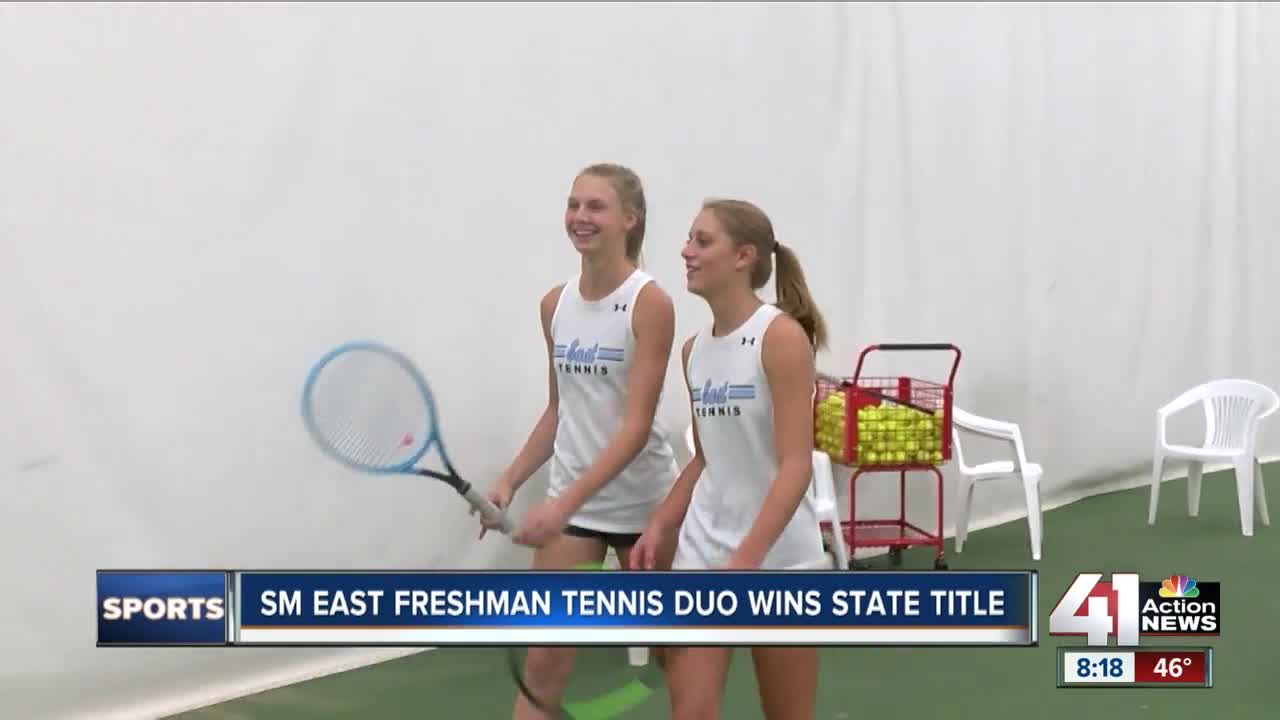 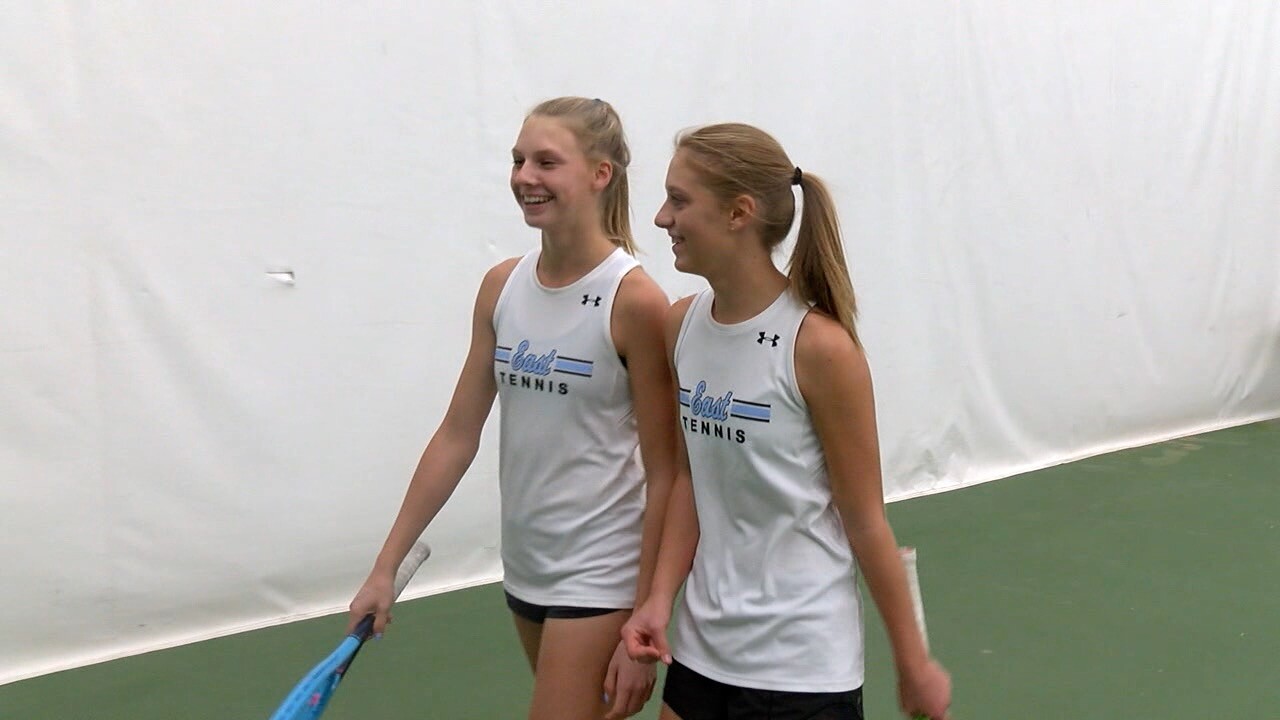 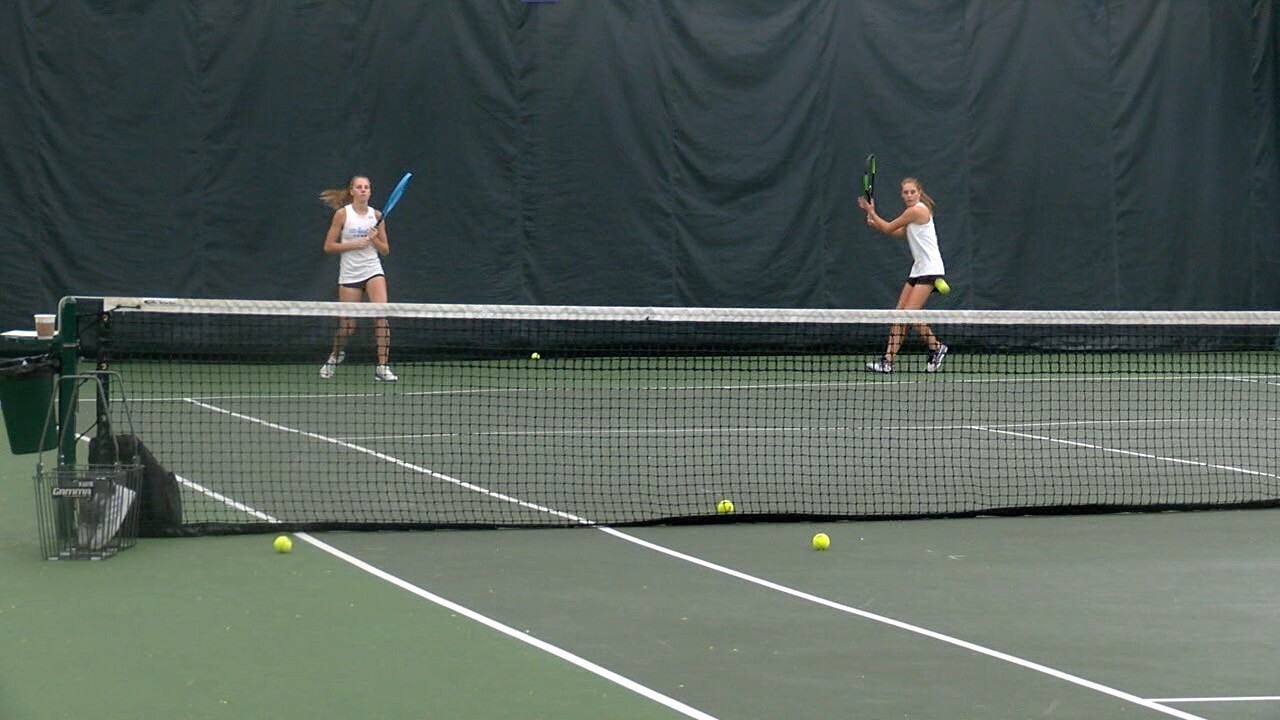 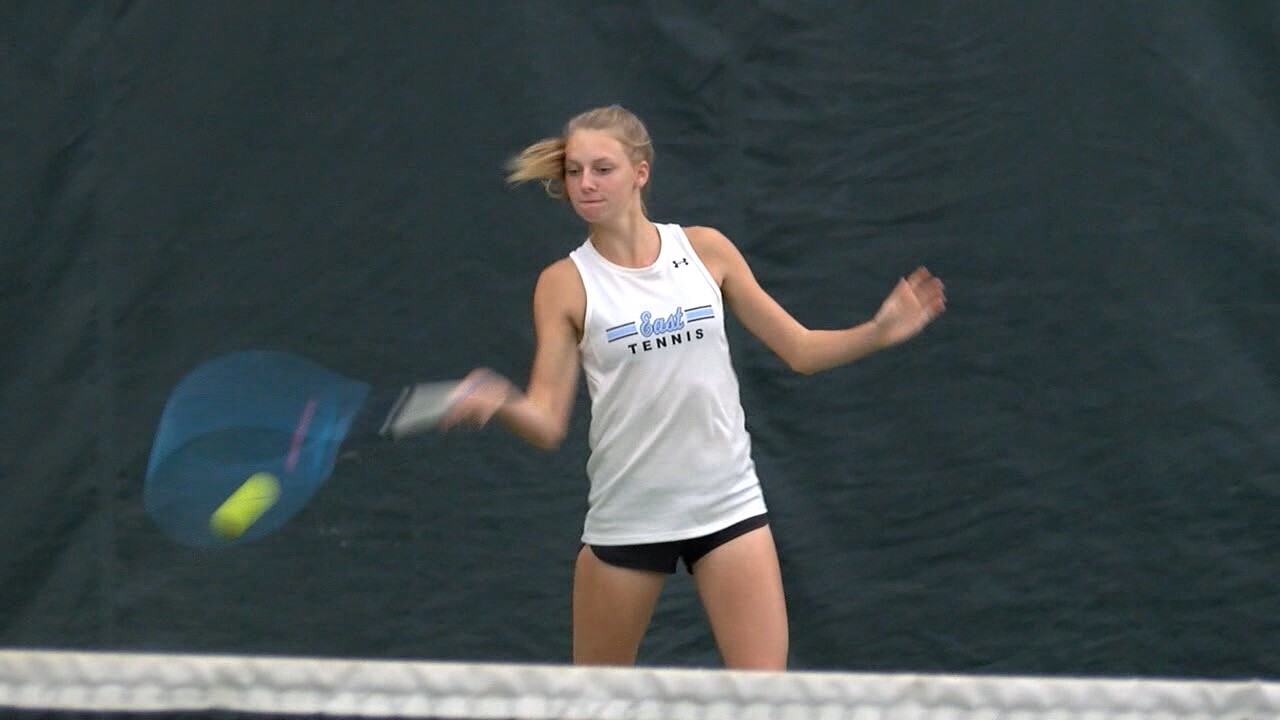 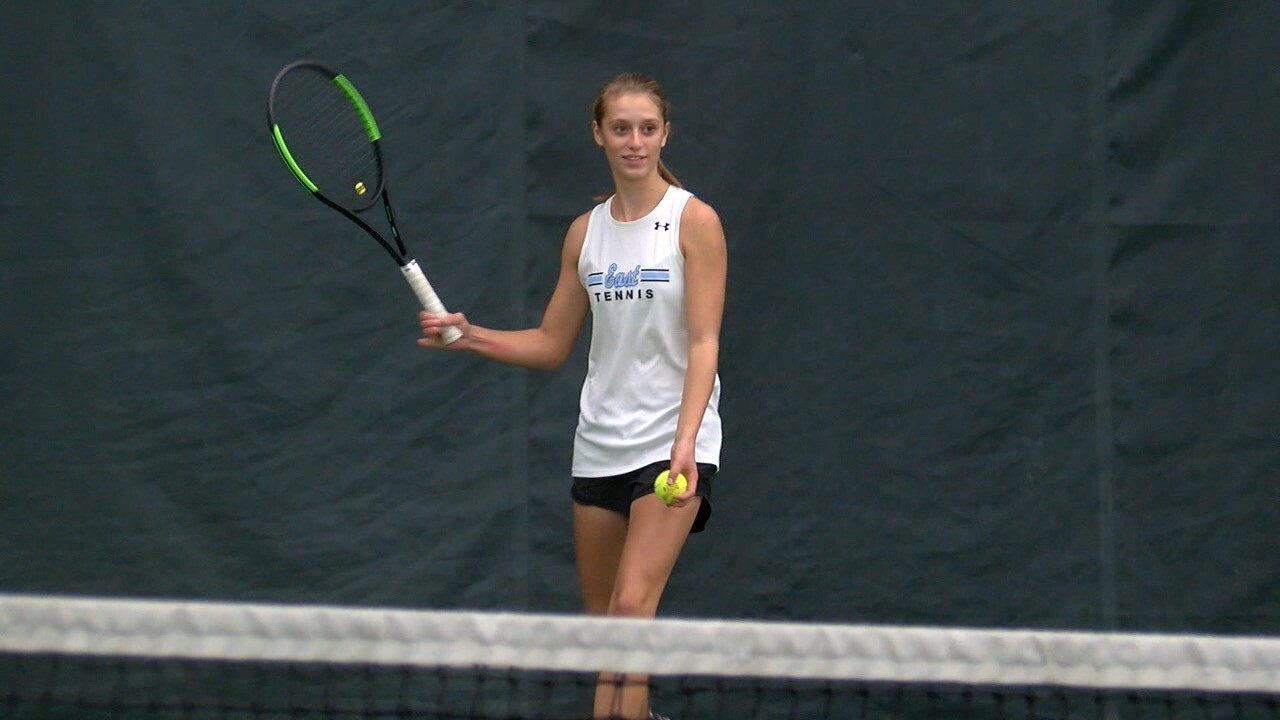 Shawnee Mission East has fantastic tennis talent year after year. However, some were surprised that Langford and Stechschulte won a championship in their first year of high school competition. But the two themselves weren't shocked by their performance on the court.

"I think we were pretty confident right from the start," Langford said. "I mean, it was nervous. It was a really tight match. So obviously, we didn't know what was going to happen. But we were really confident, and we really wanted to win."

Both said their preparation was key to winning the state title.

"We played a lot of practice matches," Stechschulte said. "And, also the matches before kind of gradually got a little bit harder. And so, that prepared us too."

Shawnee Mission East Tennis Head Coach Andrew Gibbs has seen more talent come through his doors than he count, including Langford and Stechschulte.

"They had a tremendous season," Gibbs said. "I think they went 27-2. They were undefeated against teams from Kansas. They had the benefit of being able to work with, you know, another doubles team (Quinci Cartmell and Bridget Epstein) from our program that finished fourth. So, when you have that kind of competition every day within a practice, it makes everybody better."

While only in their first year of high school competition, Langford and Stechschulte have both played at the Overland Park Racquet Club since the age of 4. They primarily played singles and only began playing as doubles partners two years ago. Both said they play well together and are even able to relax during stressful times during matches.

"Well, I think when we play our doubles matches, we're obviously serious," Stechschulte said. "But we also have fun and like we can also make jokes while we're playing. [We] can still be pretty focused."