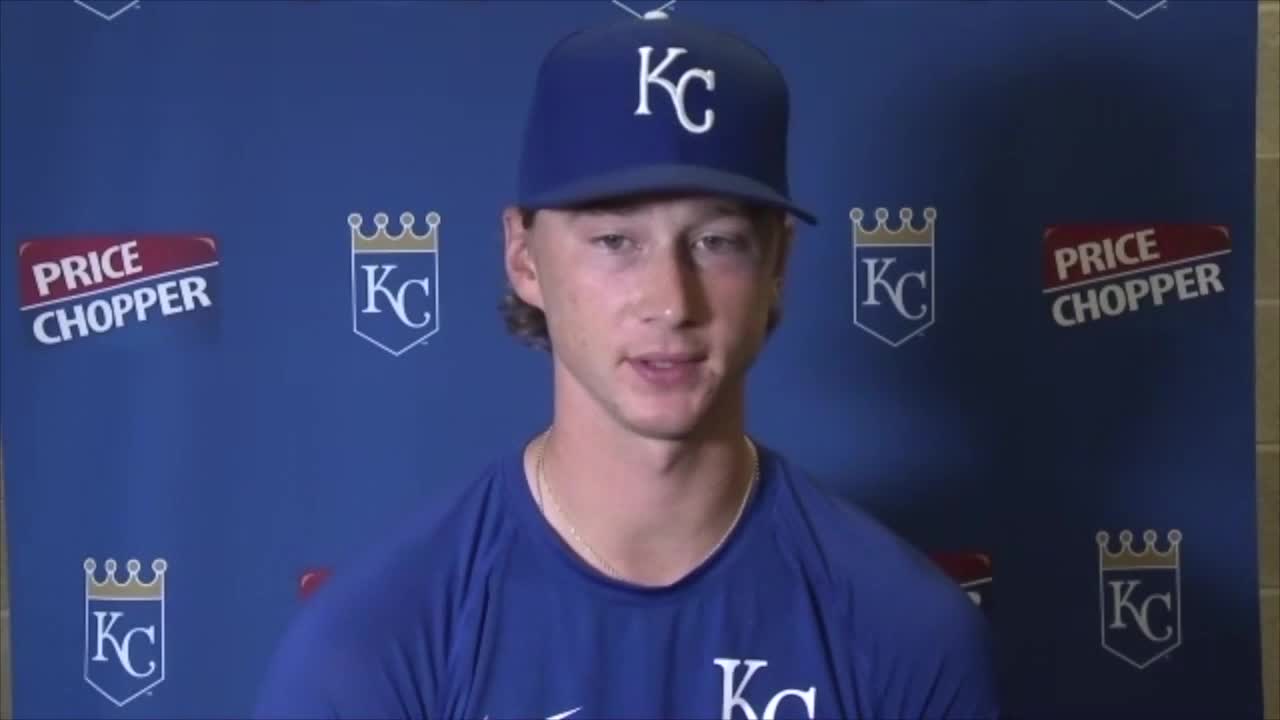 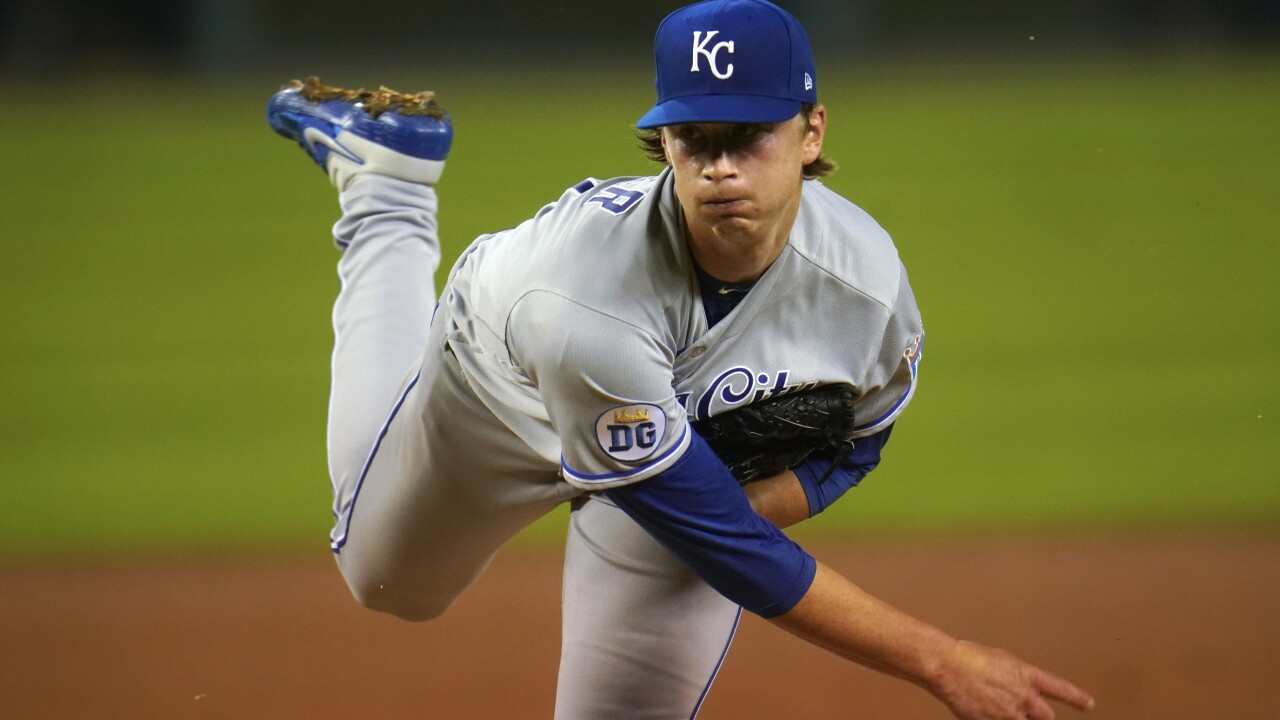 Singer pitched eight one-hit innings in his previous outing at Cleveland. The rookie right-hander struck out the first five Detroit hitters and retired the first 10. Singer struck out eight with one walk.

Salvador Perez homered and drove in three runs for the Royals, who have won seven of eight.

Tarik Skubal allowed two earned runs and four hits in six innings in this matchup of rookie starters. He struck out eight with no walks.