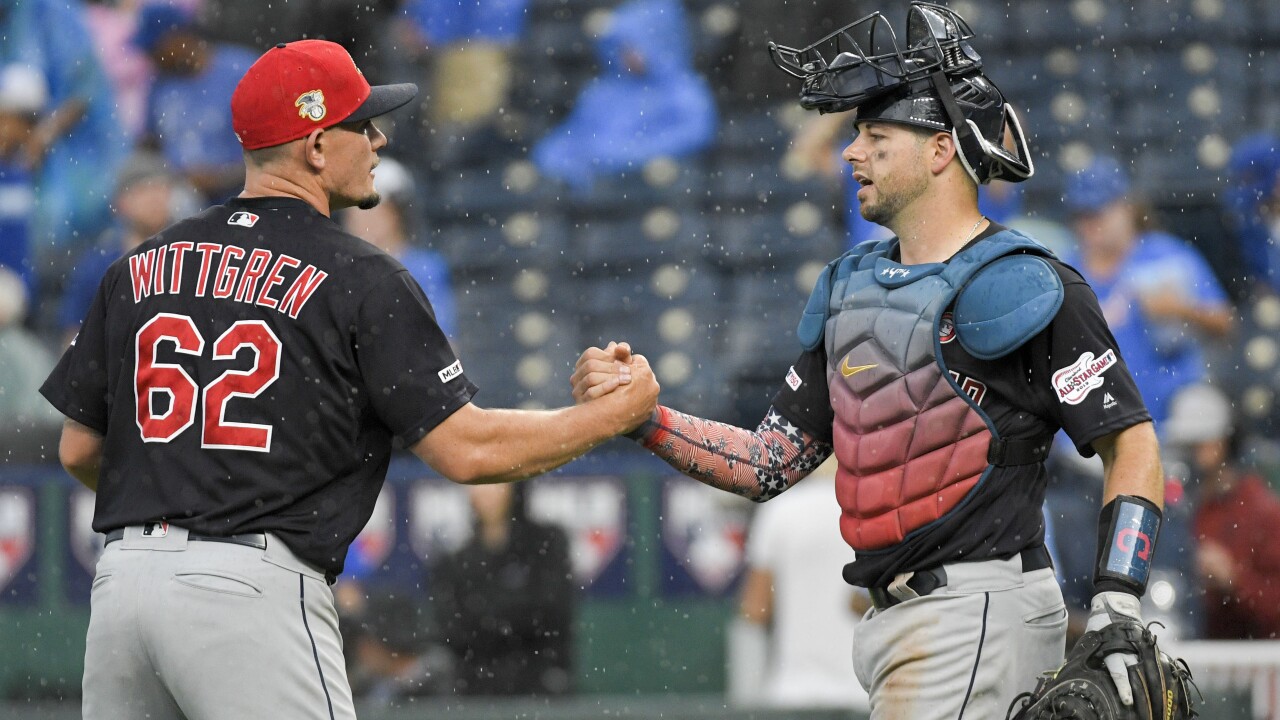 Tyler Naquin and Jason Kipnis also drove in runs for the suddenly streaking Indians, who beat the Royals -- losers of four straight and seven of eight -- for the fifth time in six meetings.

Kansas City only managed three more hits in a game delayed 2 1/2 hours at the start by rain.