SKC eliminated from MLS Playoffs after loss in Minnesota 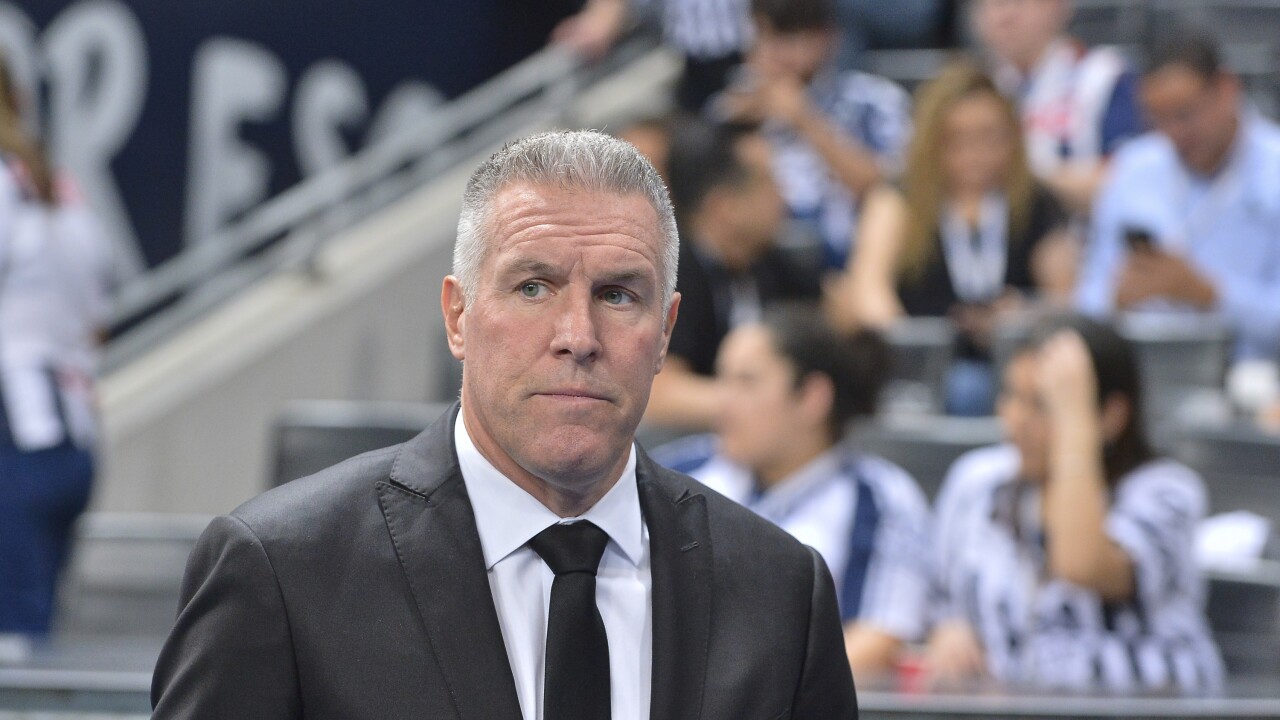 ST. PAUL, Minn. — Osvaldo Alonso and Hassani Dotson each scored late in the second half and Minnesota United beat Sporting Kansas City 2-1 on Wednesday night to clinch a playoff spot for the first time in club history.

Dotson finished off the victory in the 90th with a shot nine yards out from the center of the box, assisted by Jan Gregus.