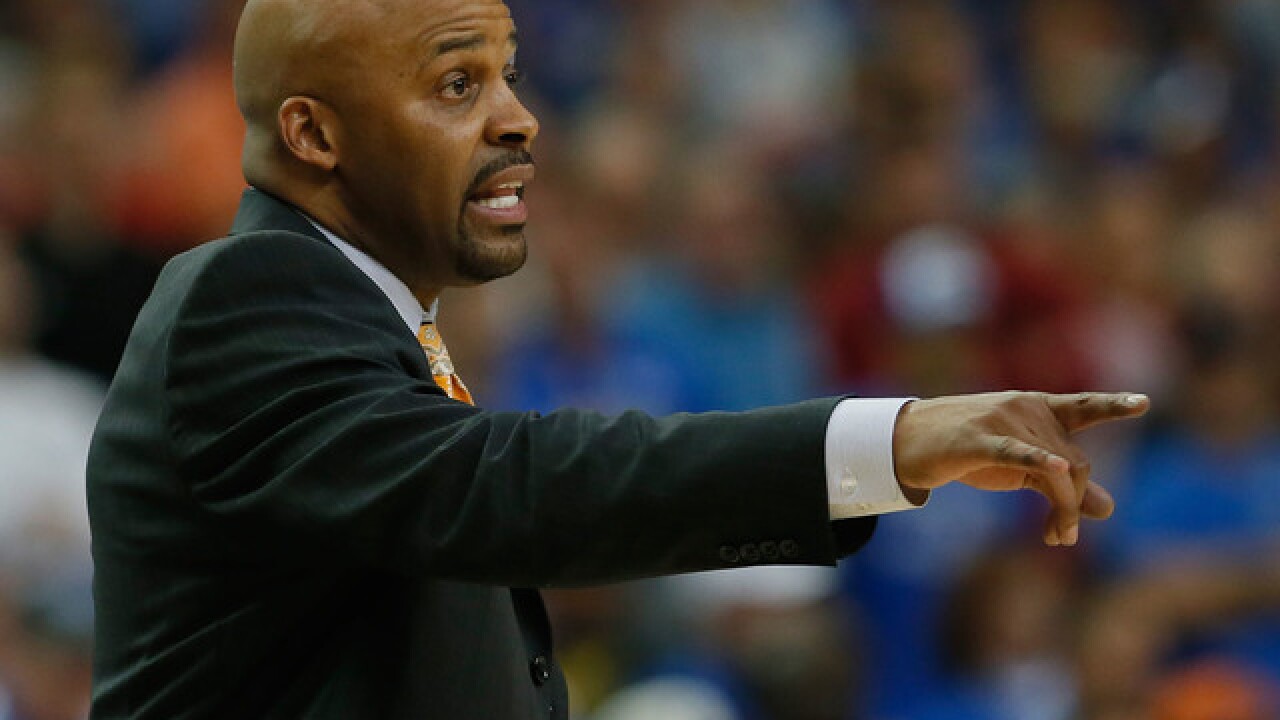 Missouri (4-1) jumped out to a 14-4 lead and kept Morehead State scoreless for a five-minute stretch. The Tigers then went cold from the 3-point range, making just 2 of 14 shots beyond the arc in the first half.

Missouri forward Reed Nikko -- who had scored just four points through the team's first four games -- made a layup and free throw, and Kobe Brown added four key points to help the Tigers finish the half on a 9-0 run to lead 36-29.

Missouri kept its lead in the second half but let Morehead State (4-1) stay within comeback distance most of the game. Morehead State forced 17 turnovers, five committed by Missouri forward Jeremiah Tilmon.

Jordan Walker scored 14 for the Eagles.

Morehead State: The Eagles outscored their opponents by double digits in three of their first four games but suffered their first loss on Wednesday. This week's tough two-game road stretch should prepare them for the Ohio Valley Conference schedule.

Missouri: After a dominant showing against Wofford on Monday, the Tigers struggled in the first half against Morehead State. But the team showed it can still rely on its stingy defense to win games.

Morehead State: The Eagles play at Butler on Friday.

Missouri: The Tigers head to Kansas City for a Hall of Fame Classic game against Butler on Monday.