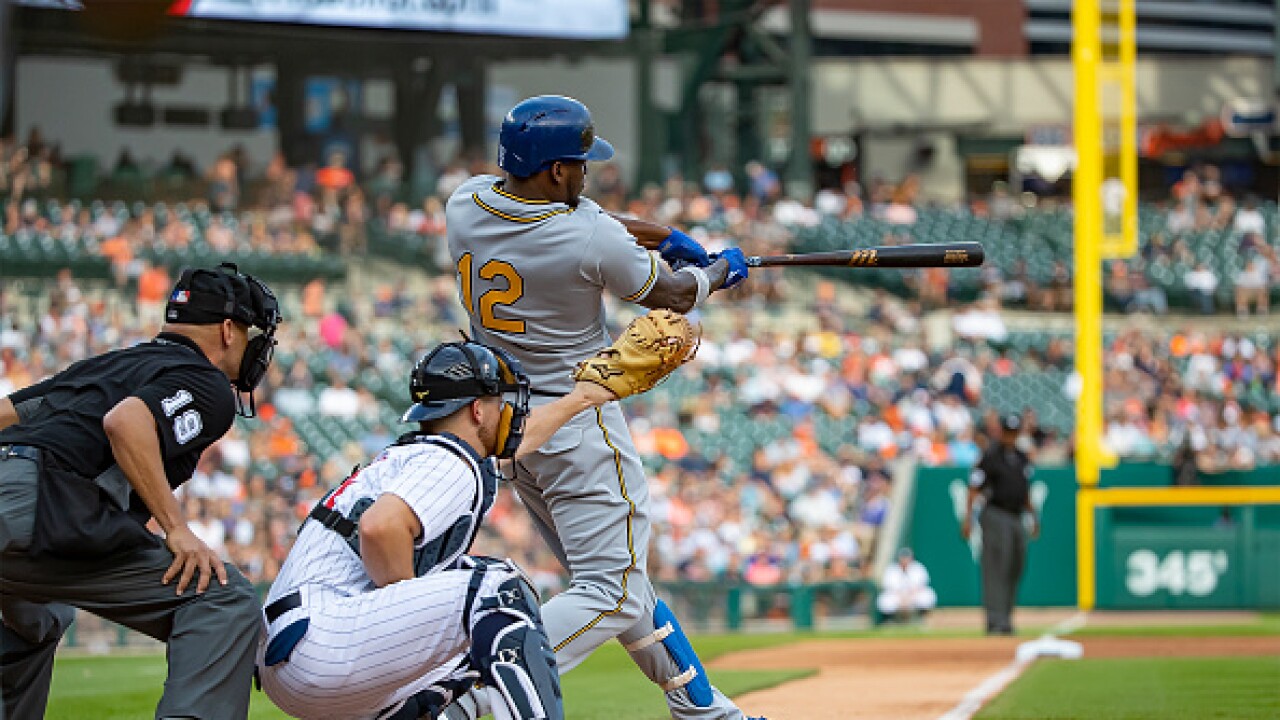 DETROIT (AP) — Mike Montgomery finally got Kansas City a win, 11 years after being drafted by the Royals.

The 30-year-old Montgomery struck out a career-high 12 in seven innings as the Royals beat the Detroit Tigers 7-0 Saturday.

"It took a little while to get my first win as a Royal, but it feels good," Montgomery said. "We needed this one, which makes it even better."

Montgomery was selected in the first round of the 2008 draft, but went to Tampa Bay in a trade for Wade Davis and James Shields in 2012. He made his major-league debut with the Mariners in 2015 before winning a World Series ring with the Cubs in 2016.

On July 15, he returned to Kansas City in a trade for catcher Martin Maldonado.

"I would have never believed it if you would have told me it would take this long to win for Kansas City," he said. "I've had a lot of experiences since I was last with the Royals, so to win this game and do it with a career-high in strikeouts makes it even sweeter."

Jorge Soler homered and scored twice for the Royals, who had lost six of seven.

The Tigers were trying to win three straight games for the first time since May 28-31, against the Orioles and Braves.

"He had a great changeup and he came hard inside on a lot of guys," Tigers manager Ron Gardenhire said. "We really didn't even hit many balls hard."

Montgomery (2-5) picked up his first win of the year as a starter, allowing four singles without walking a batter. He struck out 10 Royals for Seattle on June 13, 2015.

"That was enjoyable to watch," Royals manager Ned Yost said. "You could tell right from the outset that he was on his game."

Neither team had a baserunner until Whit Merrifield singled to start the fourth. Turnbull retired the next two batters before Jorge Soler homered off the brick wall behind the stands in right-center.

"I knew he hit it hard, but that's the deepest part of the ballpark, so I wasn't sure," Yost said. "I had to look again to see where it hit. He really crushed it."

It was Soler's second homer in as many games and 33rd of the season.

Brandon Dixon broke up Montgomery's perfect game with a leadoff single in the fifth, but was caught stealing.

"He was really tough out there," Tigers catcher Jake Rogers said. "He went right after us and we weren't able to do anything against him."