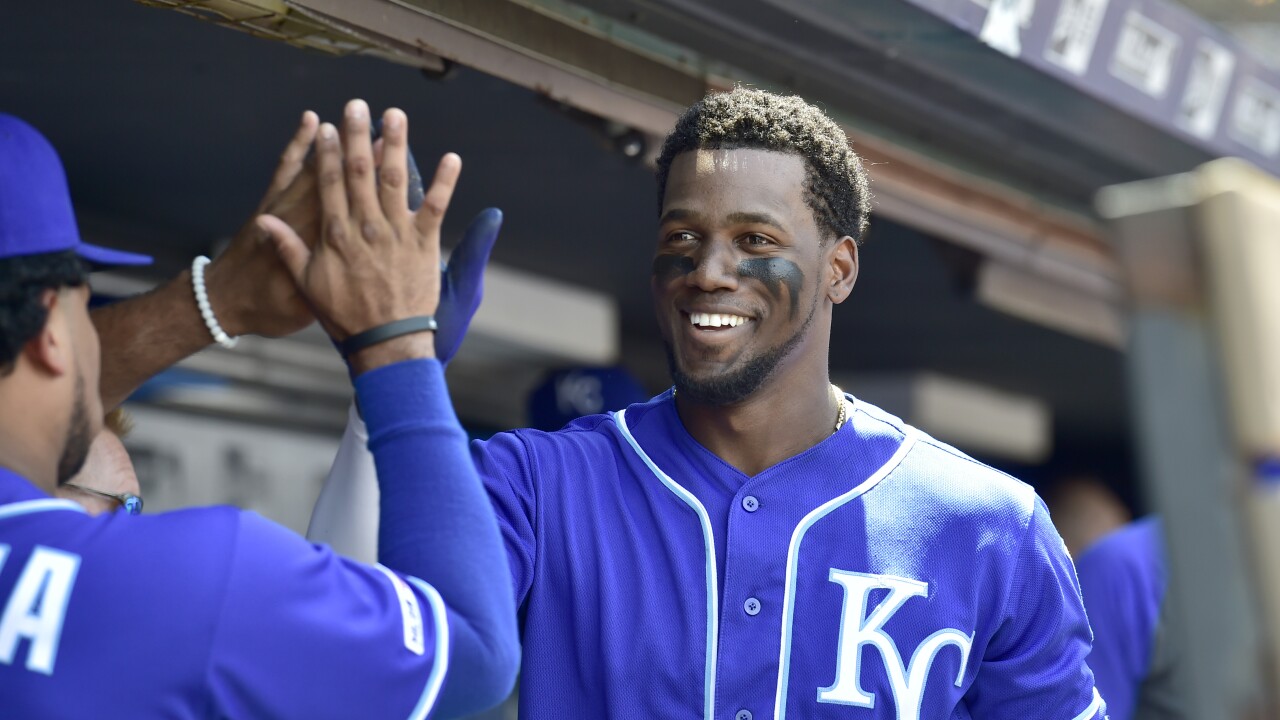 Monday, the Royals outfielder/DH was named the American League Player of the Week for the week of August 5-11.

Soler hit .409 during the week including six home runs and 12 RBI. In fact, Soler hit seven home runs on the Royals' last road trip. That tied a club record.

Twice in the week, Soler had multi-homer games. He now sits at 35 home runs, just three homers shy of the Royals' club record set by Mike Moustakas in 2017.

Soler is the first Royal to be named AL Player of the Week since Eric Hosmer in 2017.