Spagnuolo aims for Chiefs defense to start better in 2020 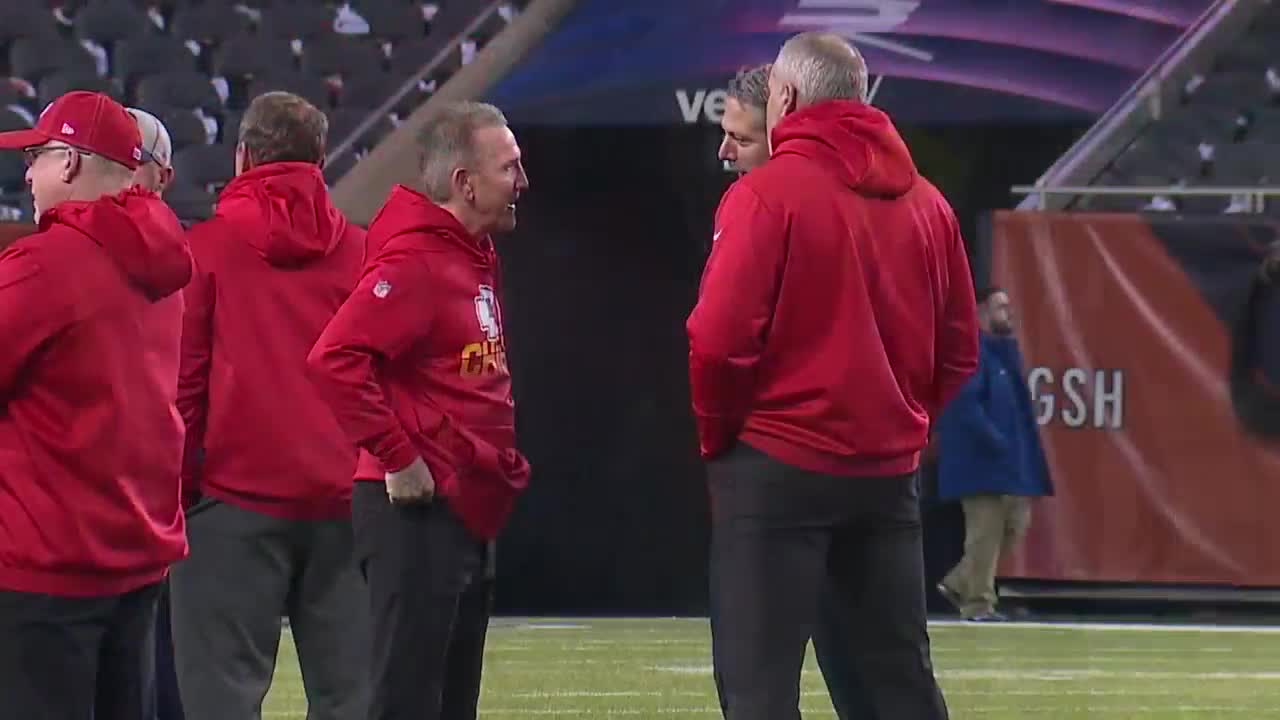 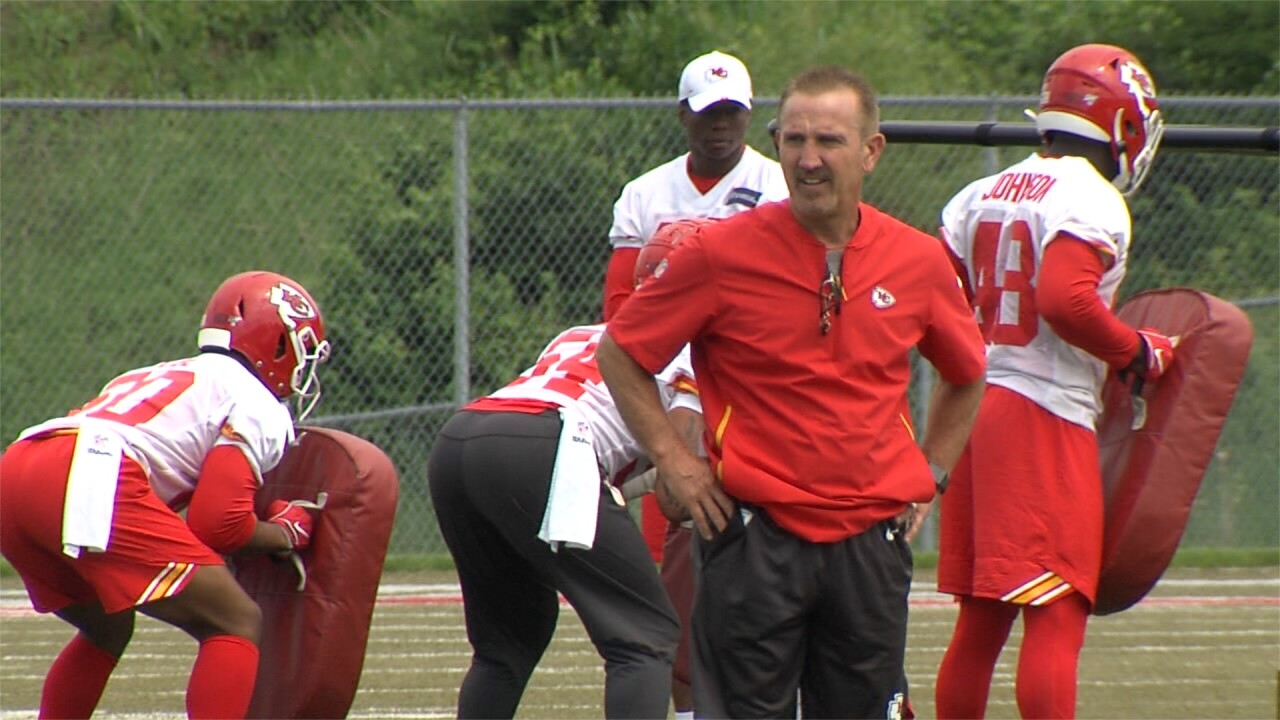 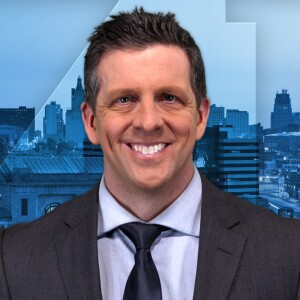 "First and foremost, we need to begin the season better," the Chiefs defensive coordinator said. "We knew there were going to be bumps in the road early and we went through some rough patches."

Sure enough, in Spagnuolo's first season in Kansas City, with new players and a new staff, the defense struggled. The unit gave up 26 points – or more than six times – in the first 10 games of 2019.

By the end of the season, the Chiefs overcame that slow start and finished ranking 16th in the NFL in total defense.

In the final month of the regular season, the Chiefs allowed only single-digit points in three games.

"My hope is that we're past that," Spagnuolo said. "And it would be nice if we could come out of the blocks and play good defense at the beginning of the season."