Sporting climbs back to first place with 5-1 win 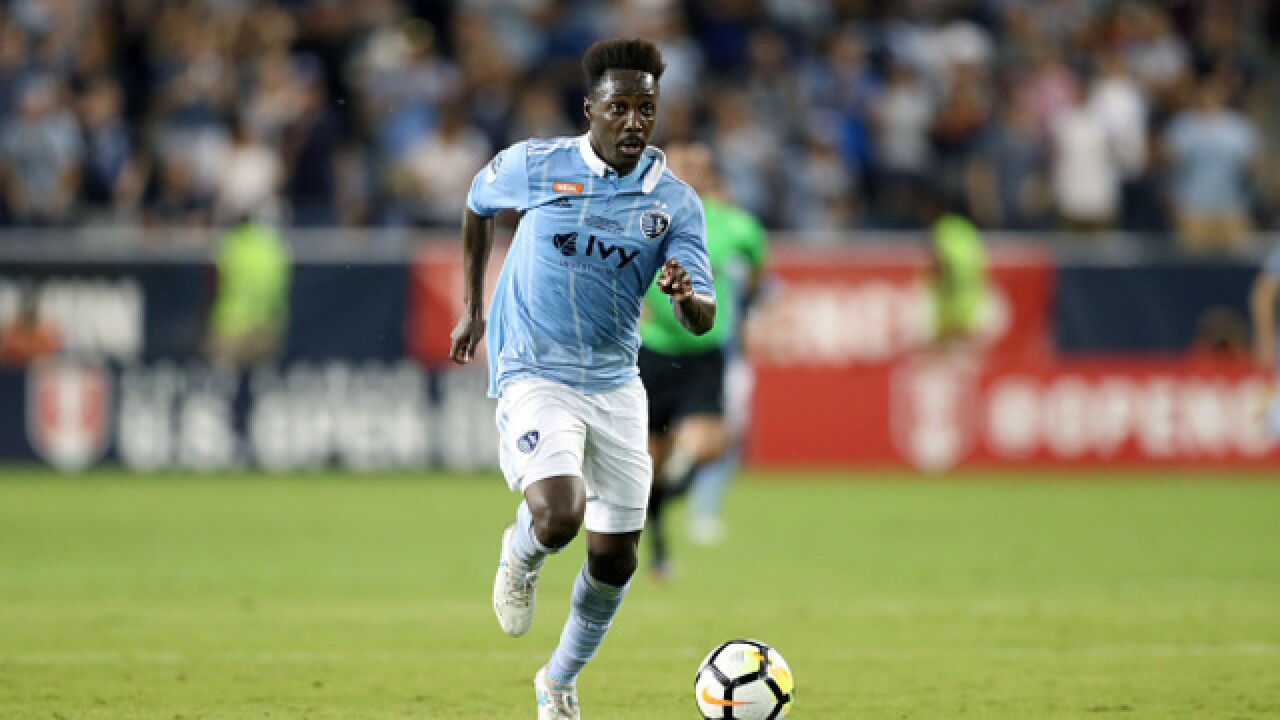 SAN JOSE, Calif. (AP) — Gerso Fernandes had two goals and two assists and Sporting Kansas City moved into first place in the Western Conference with a 5-1 victory over the San Jose Earthquakes on Saturday night.

Felipe Gutierrez opened the scoring in the 18th minute for Sporting KC (15-7-6), which moved a point ahead of FC Dallas in the standings. Fernandes doubled the lead five minutes later with a run behind the defense and a chip shot to beat the goalkeeper.

Ike Opara made it 3-0 with a putback off Roger Espinoza’s saved attempt in the 42nd minute.

Krisztian Nemeth added another for Sporting in the 67th minute with a tap in of Fernandes’ cross to finish the counter-attack sprung by Gutierrez’s long ball.

Danny Hoesen scored for the Quakes (4-16-8) in the 80th minute with a long-range blast.

Fernandes capped the scoring with his second goal in the 86th minute.