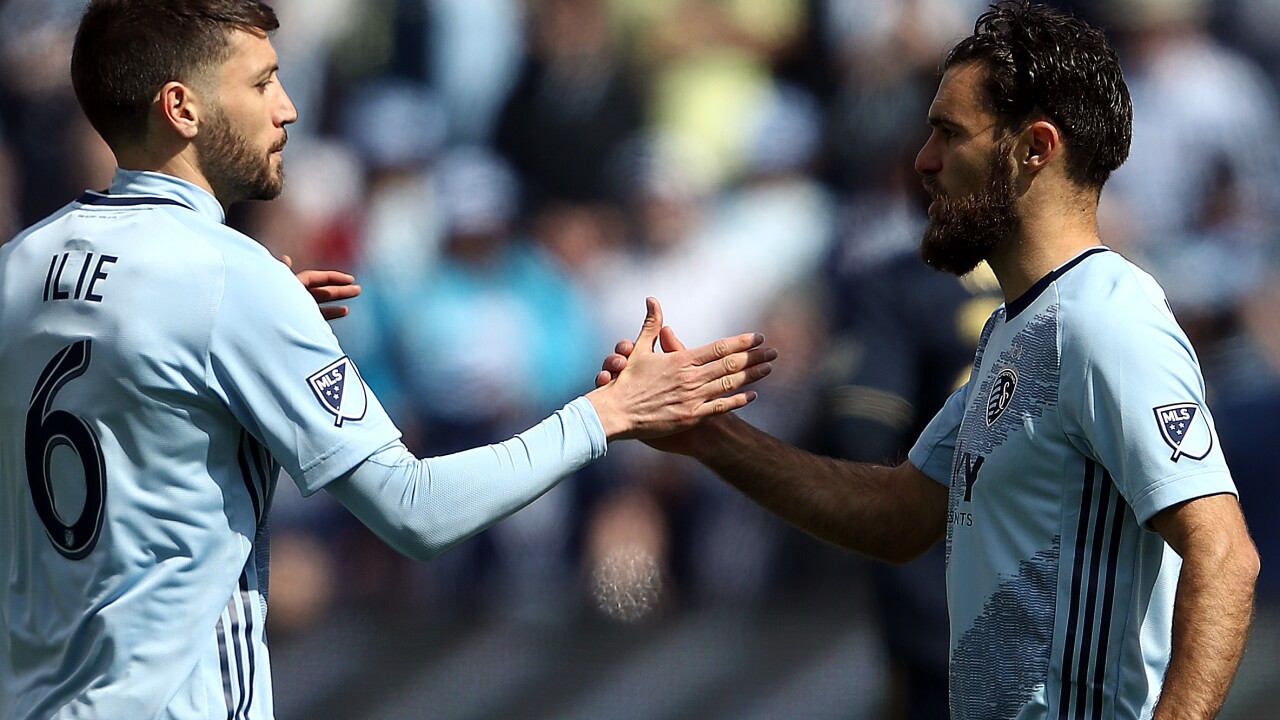 Sporting reaches the Concacaf Champions League Semifinals for the first time in team history. They will face Monterrey.

The club will now travel west for Sunday's MLS matchup against the Colorado Rapids at Dick's Sporting Goods Park.