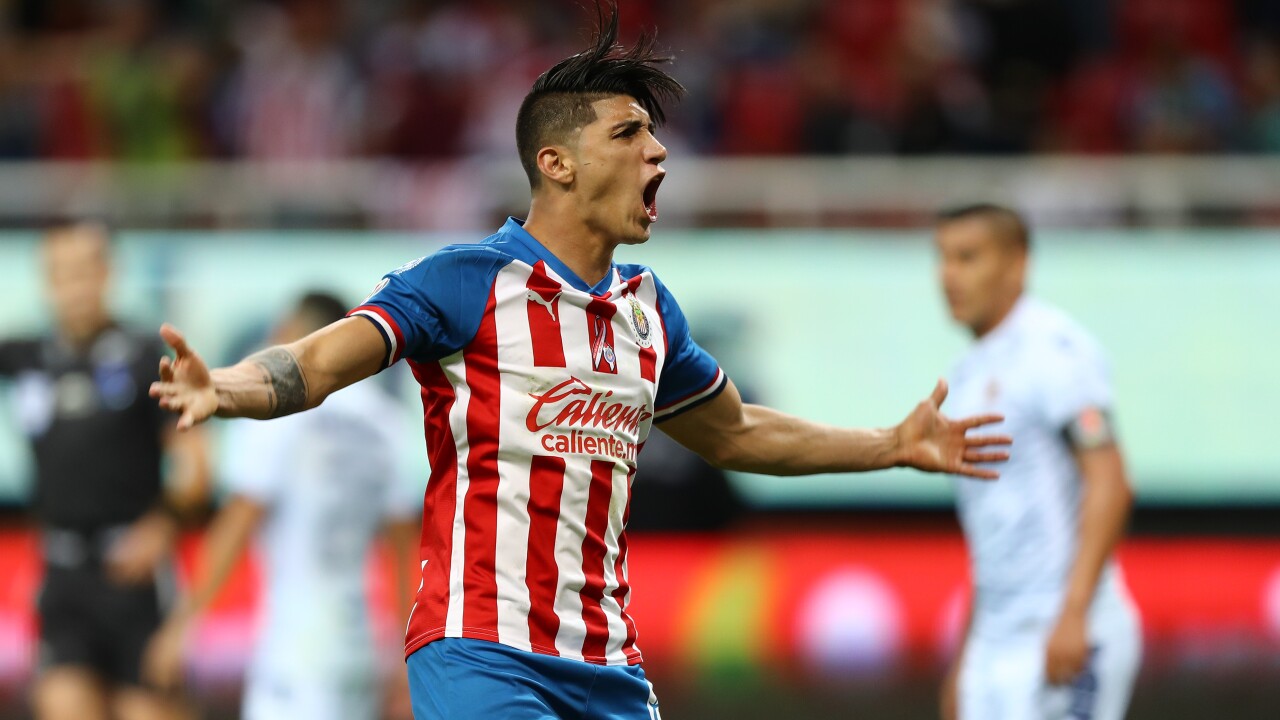 KANSAS CITY, Kan. (AP) - Sporting Kansas City fulfilled its need for an elite striker by swinging a deal with Mexican club C.D. Guadalujara for Alan Pulido. He signed a four-year contract with the Major League Soccer club after it paid a club-record transfer fee. Sporting KC failed to make the playoffs last season for the first time in nearly a decade, and has spent the offseason overhauling its roster. The 28-year-old Pulido represents the biggest acquisition yet.