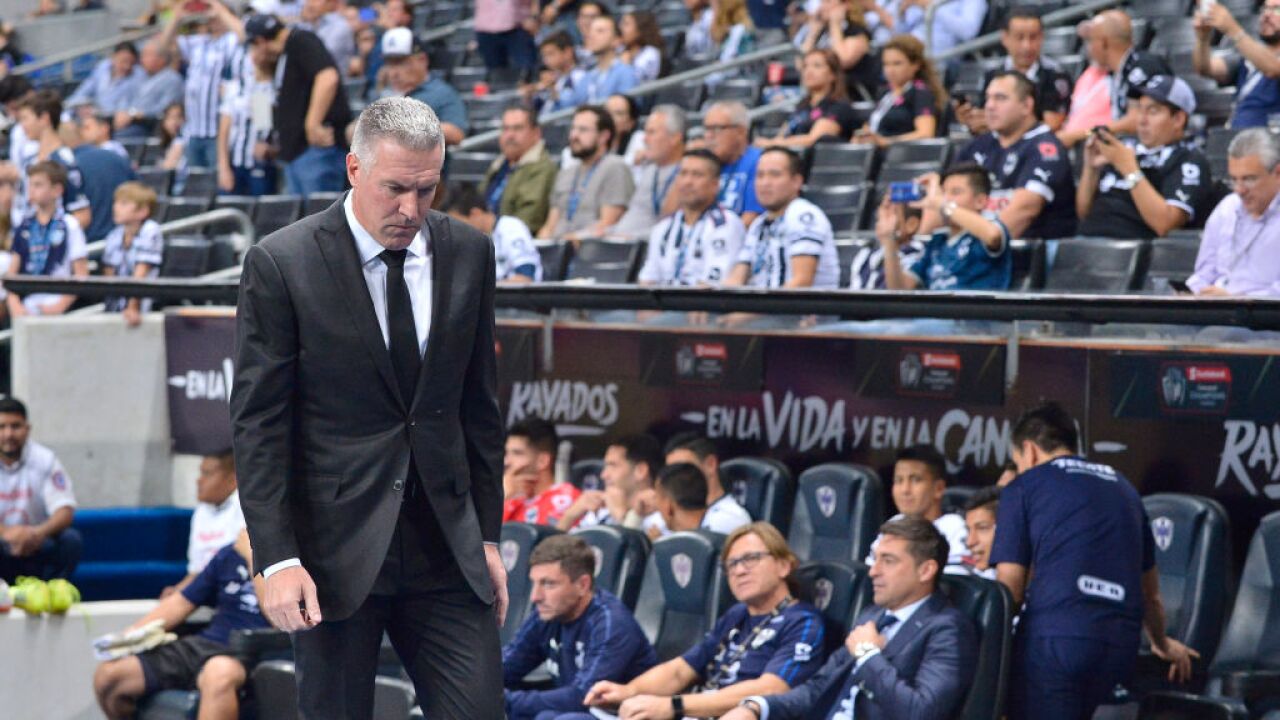 KANSAS CITY, Mo. — Sporting Kansas City has some work to do.

In the road leg of their CONCACAF Champions League semifinal match Thursday night against Monterrey, Sporting took it on the chin, losing 5-0.

By the time Sporting made it to the half in Monterrey, Mexico, they already found themselves trailing 2-0.

Monterrey added three more goals in the second-half, converting on a penalty kick along the way.

Overall, Monterrey put more shots on goal (11) than Sporting took shots (6). Only two of Sporting’s shots made it on goal.

The two teams will play in the second leg of the semifinal at 8 p.m., April 11, at Children’s Mercy Park.