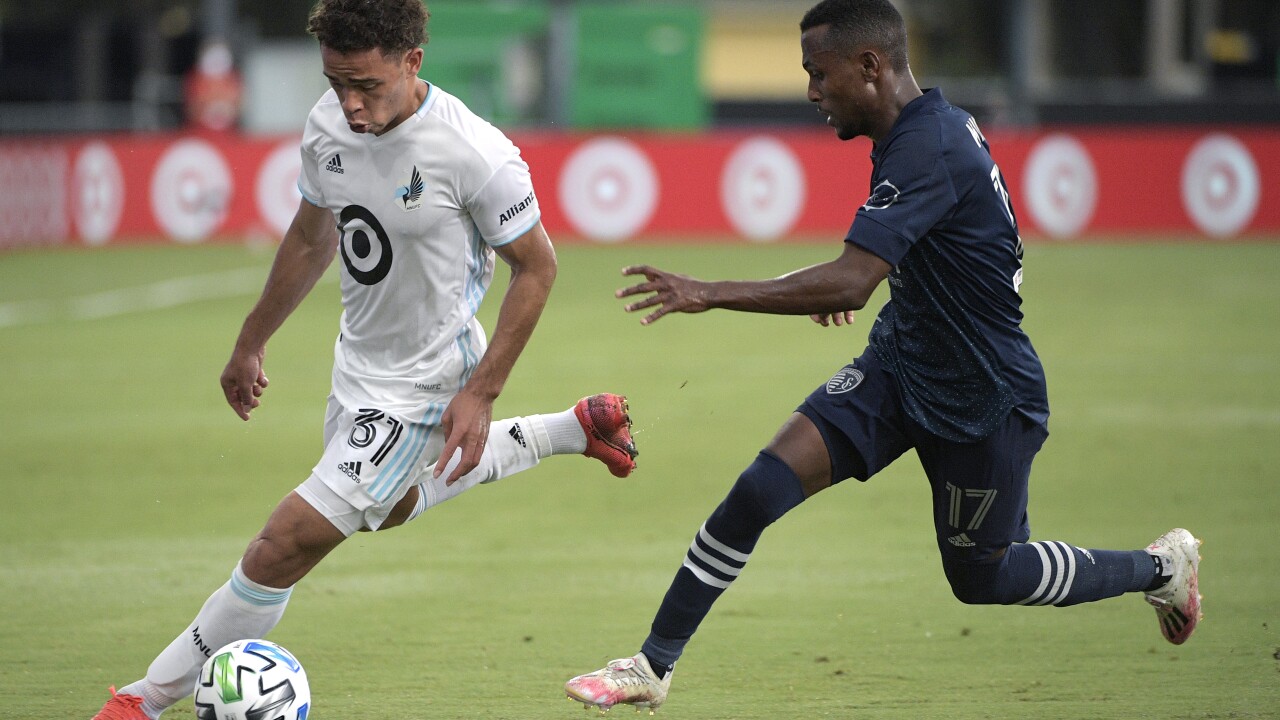 Sunday night was Sporting KC’s first game in the MLS is Back Tournament. Sporting was able to strike first in the 43rd minute with a goal by Khiry Shelton, assisted by Alan Pulido.

Sporting’s luck turned bad towards the end of the match. Tim Melia was shown a straight red card for dragging down Aaron Schoenfeld in the 74th minute.

In the 92nd minute, Minnesota made it 1-1 after Jan Gregus whipped in a free kick that Shelton redirected into the SKC net.

With just seconds remaining in stoppage time, Kevin Molino scored for Minnesota and the Loons would go on to win the game.

Sporting’s next match will be on Friday against the Colorado Rapids.