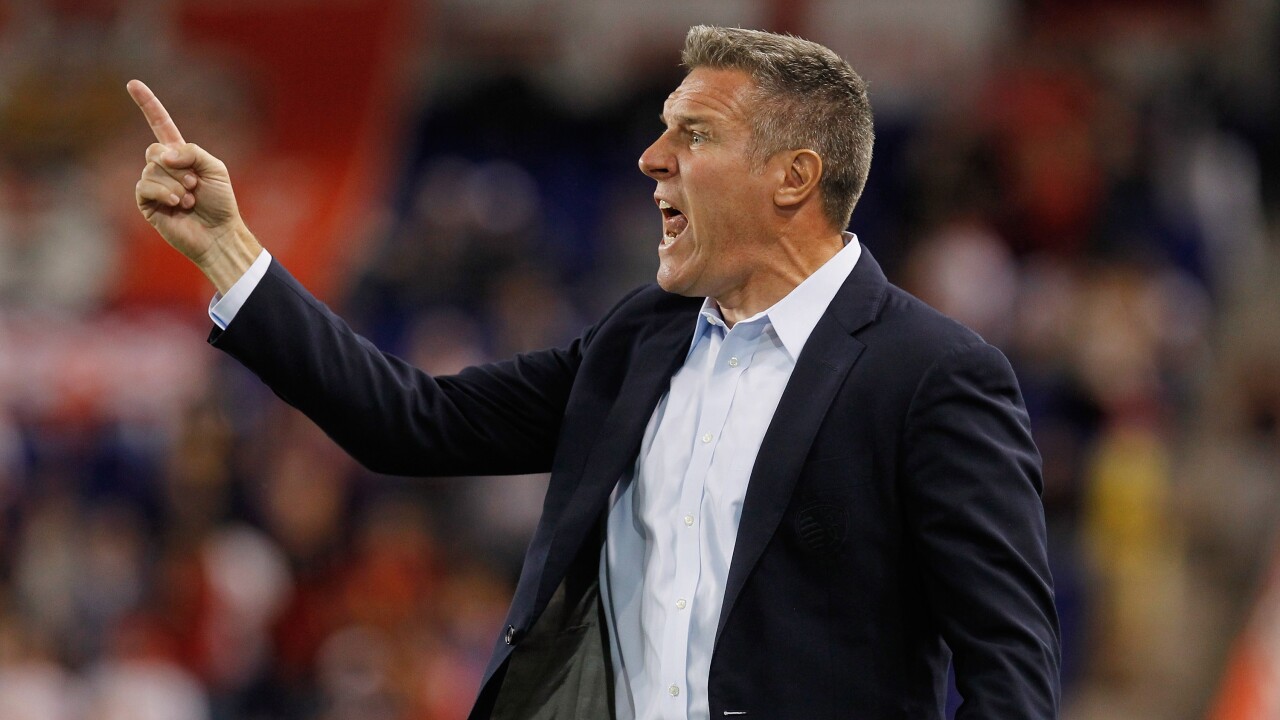 MONTERREY, Mexico — They say the home team in the second leg of a two-leg aggregate has the advantage in soccer. Well, that's the only thing Sporting KC has going for it after falling in Monterrey 5-0 Thursday night.

The side from Mexico scored two early goals and then poured in three more in the second half to take a dominating lead into next week's match at Children's Mercy Park.

Dorlan Pabon bookended the scoring for CF Monterrey with goals in the 7th and 76th minutes as Monterrey outshot Sporting 18-6.

The task is daunting now for SKC. It must win by at least five goals (depending on road goals) Thursday at home to advance on to the CONCACAF Champions League Finals.

Prior to that, the team travels to FC Cincinnati for an MLS match Sunday.