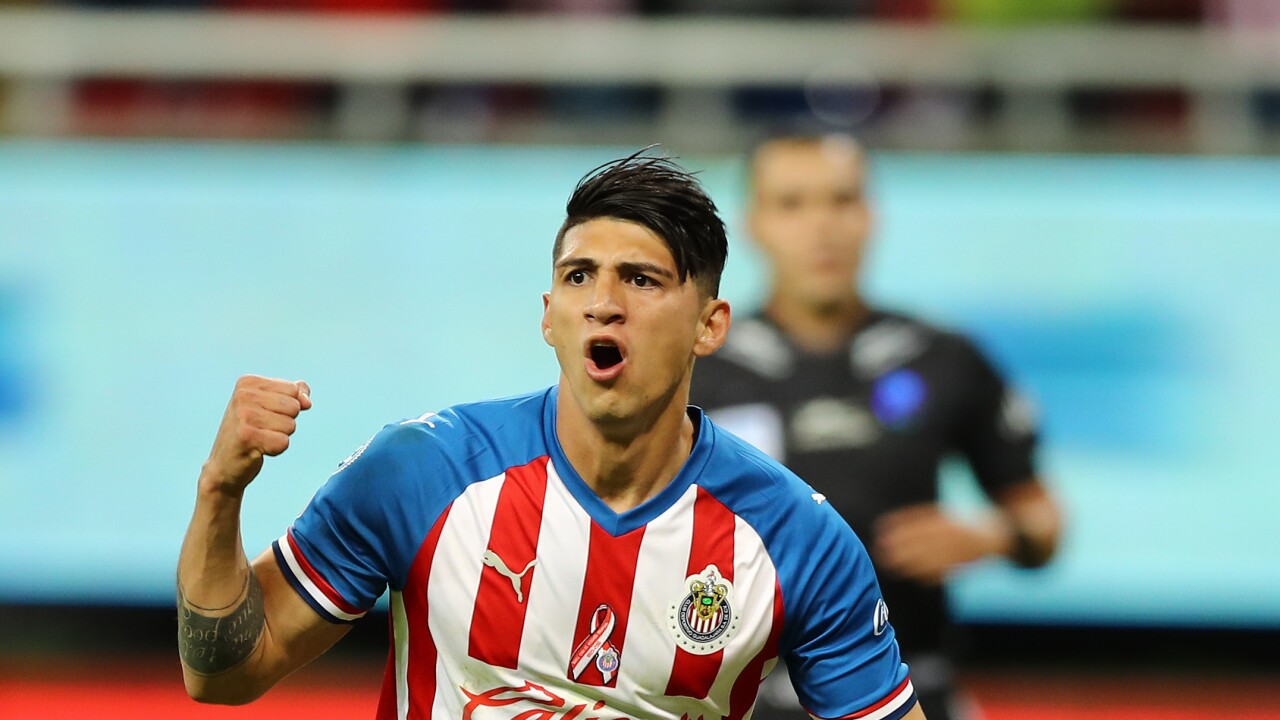 Pulido is a 28-year-old Mexican forward who's scored more than 100 goals in his career and just got done leading Liga MX in scoring.

He has experience with the Mexican national team and has even played in the World Cup.

Along with his time with C.D. Guadalajara in Mexico, Pulido also has spent time in Europe with clubs Levadiakos and Olympiacos.

Considered one of the biggest signings in Sporting KC history, the club paid its highest transfer fee ever for Pulido.