Sporting KC learns opponents for MLS is Back Tournament 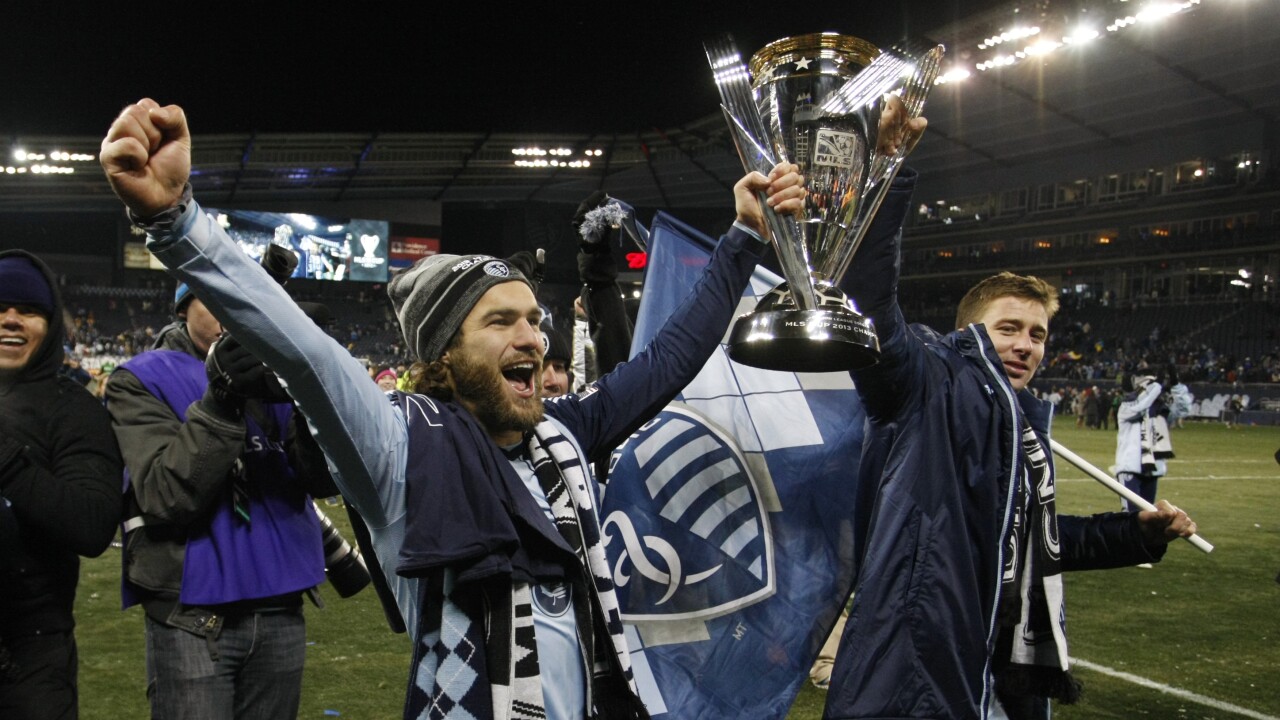 KANSAS CITY, Mo. — Sporting Kansas City will face Real Salt Lake, the Colorado Rapids and Minnesota United FC in the group stage during next month’s MLS is Back Tournament in Orlando, Florida.

Manager Peter Vermes’ squad will play each of the three other teams in the group once. Those games will count in the MLS regular-season standings.

"We knew we were going to have to play Western Conference teams and we're gonna have to play them all anyway, so the important thing was for us was just knowing who we're going to play and when our first game is going to be," he said.

Dates, times and broadcast information will be announced at a later date, but all three games will be played between July 8 and July 23 at the latest at the ESPN Wide World of Sports Complex at the Walt Disney World Resort.

"We have two things that we have to manage right now, the week prior to the game, which will always be a downloading week for us where we won't crush the guys at that point, but know we can pick it up the weeks where we will overload the guys to kinda get them ready."

The top two finishers in each group and the four best third-place sides from group play will advance to a single-elimination knockout tournament, which will take place from July 25-28.

The MLS is Back Tournament quarterfinals are set for July 30 to Aug. 1 with the semifinals slated for Aug. 5 and 6. The tourney championship game, which includes an invitation to the CONCACAF Champions League for the winner, will be Aug. 11.

Tied games in the knockout rounds will be decided by a penalty-kick shooting at the end of the regulation.

There is a $1.1 million prize pool for the tournament, which will feature 54 games and 26 match days, after which MLS plans to play a revised regular-season schedule in home markets before the playoffs begin.