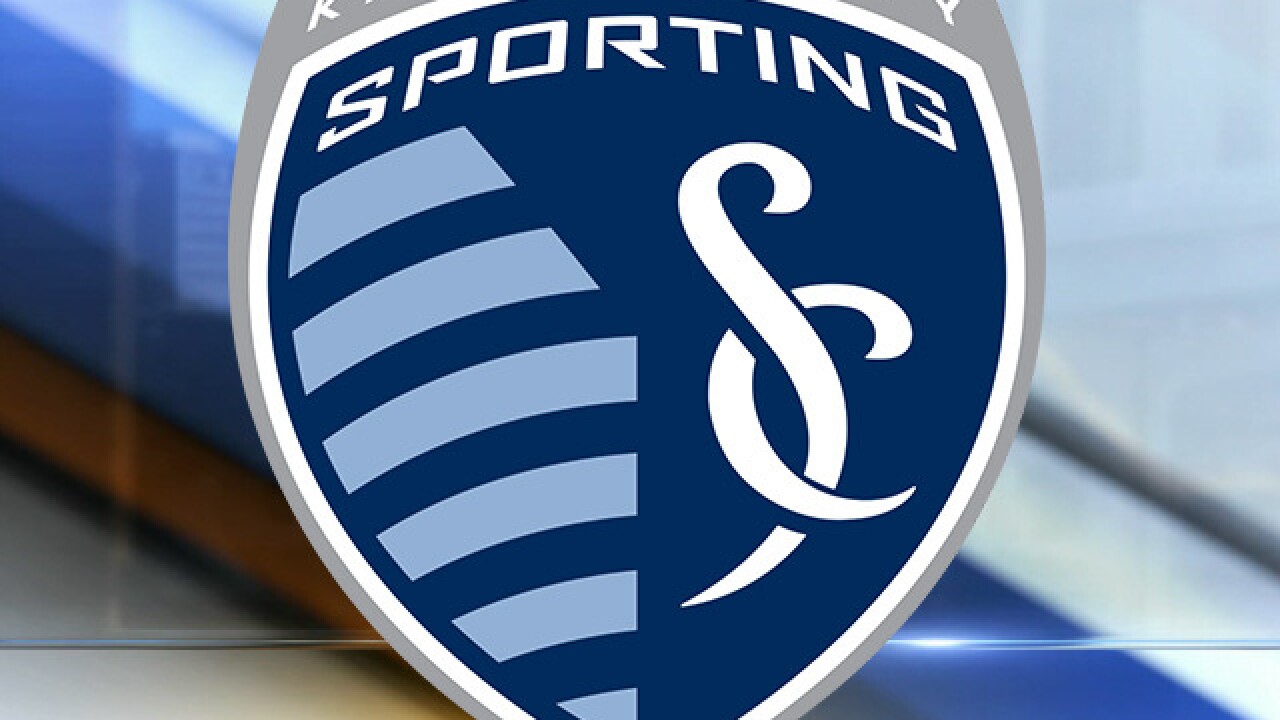 The player received an initial positive test early in the week and self-isolated. All other players and personnel have tested negative multiple times and do not have symptoms, the club said in a news release.

A player is "confirmed positive" once he has received two consecutive positive test results.

The player will remain in isolation and be monitored daily by the club’s medical staff.

Sporting KC also has implemented contact tracing ahead of its regular season finale against Real Salt Lake on Sunday in Utah.