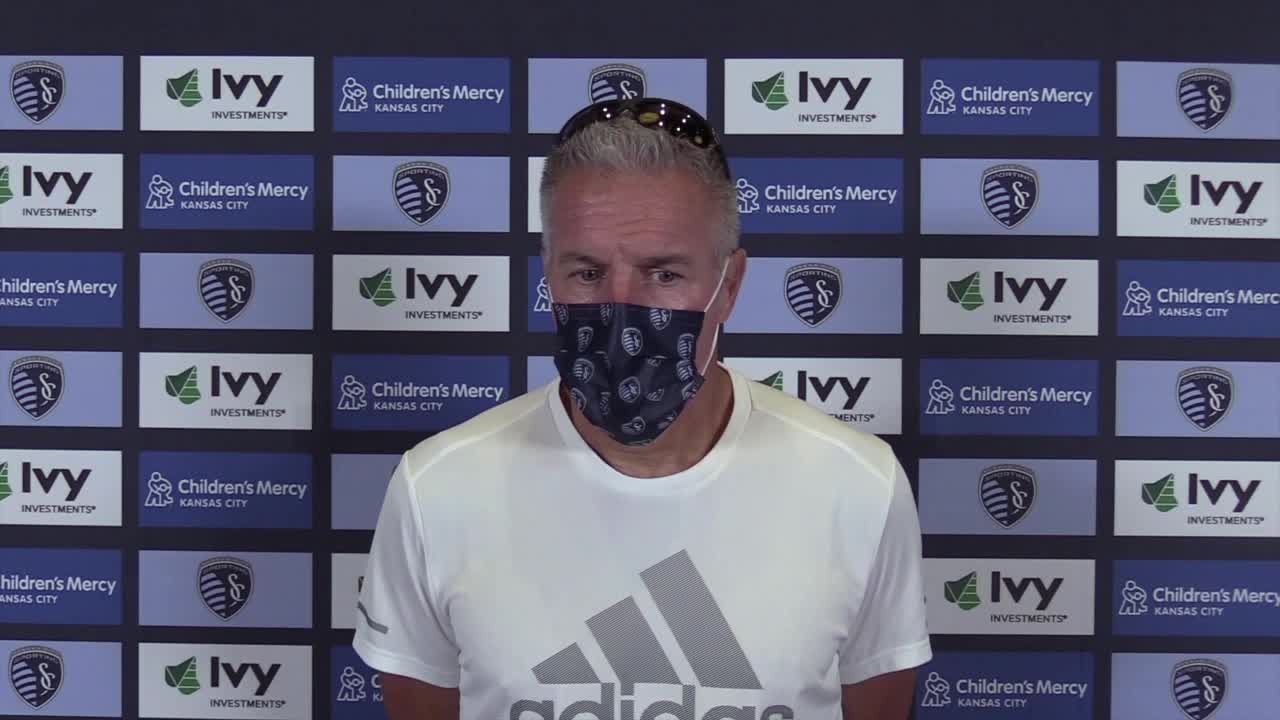 Club takes on Real Salt Lake at 8 a.m. in important match in MLS is Back Tournament. 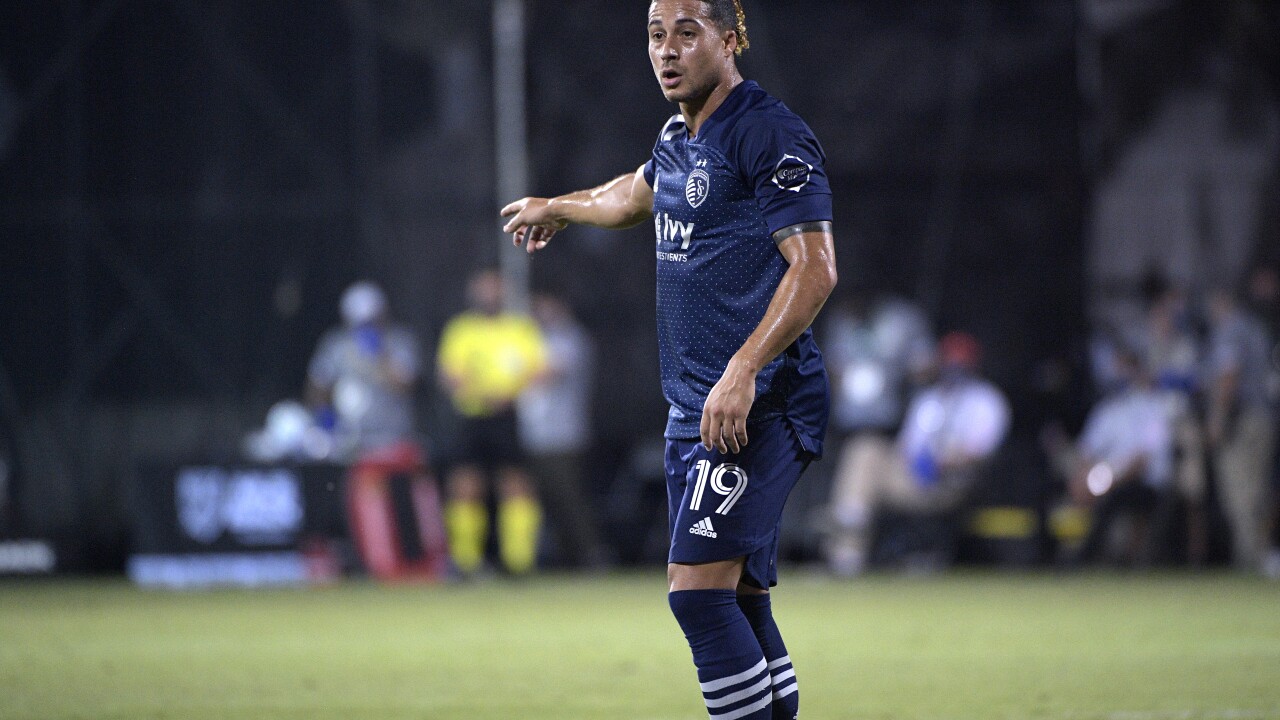 ORLANDO, Fla. — The path is simple for Sporting Kansas City – win or tie and it moves on to the Knockout Stage of the MLS is Back Tournament in Orlando.

That's because Wednesday morning's match will be just that – in the morning. A 9 a.m. EST/8a.m. CST kick with Real Salt Lake.

"I think the second half will be a hot one," said Sporting KC manager Peter Vermes.

The morning game will be the earliest Sporting KC has ever played a competitive match.

"The game, as it goes on, will probably open up towards the last 30 minutes of the game," Vermes said. "One is being prepared for that both with the guys you have on the field and also with substitutes."

Sporting sits at third in the Group D standings. With a win, the club could vault to first place. A tie would assure them at least third place, meaning SKC would still slide into bracket play in the tournament.