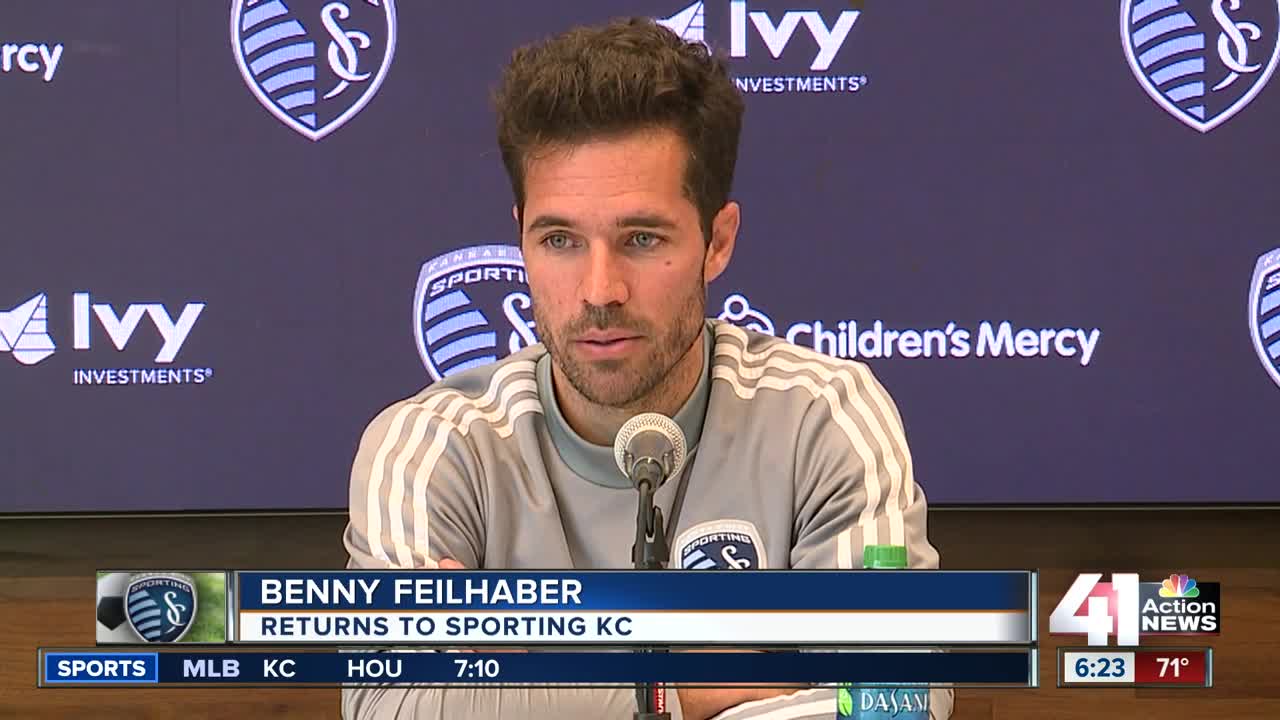 Reeling with injuries, Sporting Kansas City swung a trade for a familiar face Wednesday, bringing back midfielder Benny Feilhaber in a trade with the Colorado Rapids. 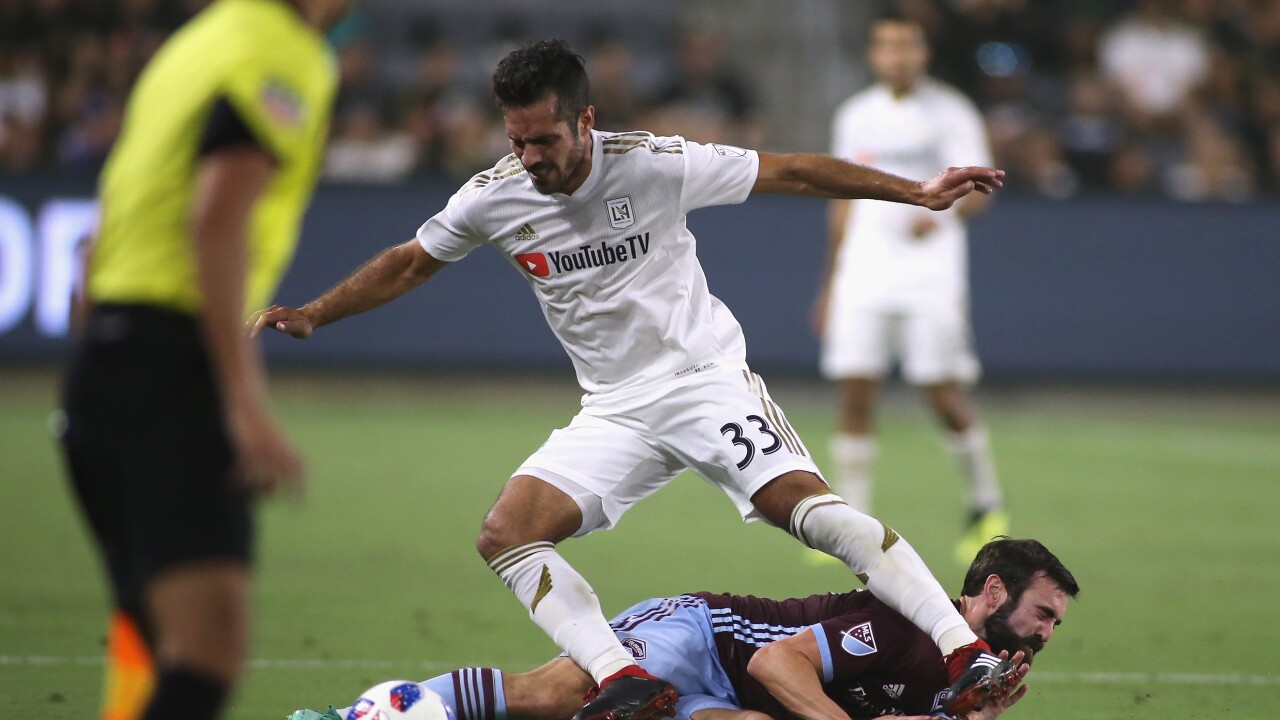 KANSAS CITY, Kan. — Reeling with injuries, Sporting Kansas City swung a trade for a familiar face, and a healthy body, on Wednesday in a trade with the Colorado Rapids.

Midfielder Benny Feilhaber, who spent five years with Sporting KC, rejoins the club where he enjoyed a mid-career renaissance after 10 games with the Rapids in 2019.

"Me winding back up here where I consider (I spent) the best five years of my career, it's exciting to be part of this group ...," Feilhaber said. "I think as much as the team has struggled in the past few games, the quality is there."

Sporting sent defender Abdul Rwatubyaye, a 2019 international roster spot, $50,000 in allocation money, and a natural second-round pick in the 2020 MLS SuperDraft in exchange for Feilhaber.

The two clubs also will swap positions in the MLS Waiver Order.

Feilhaber was part of a disastrous 0-2-8 start with the Rapids.

"I think everybody over there thought it would be different than what the first 10 games showed," Feilhaber said. "So, they knew that I wanted to be competitive and, once I found out (Sporting) Kansas City was a team that was interested, I obviously told them I'd love to go there."