Sporting KC's Busio to represent U.S. in U-17 World Cup 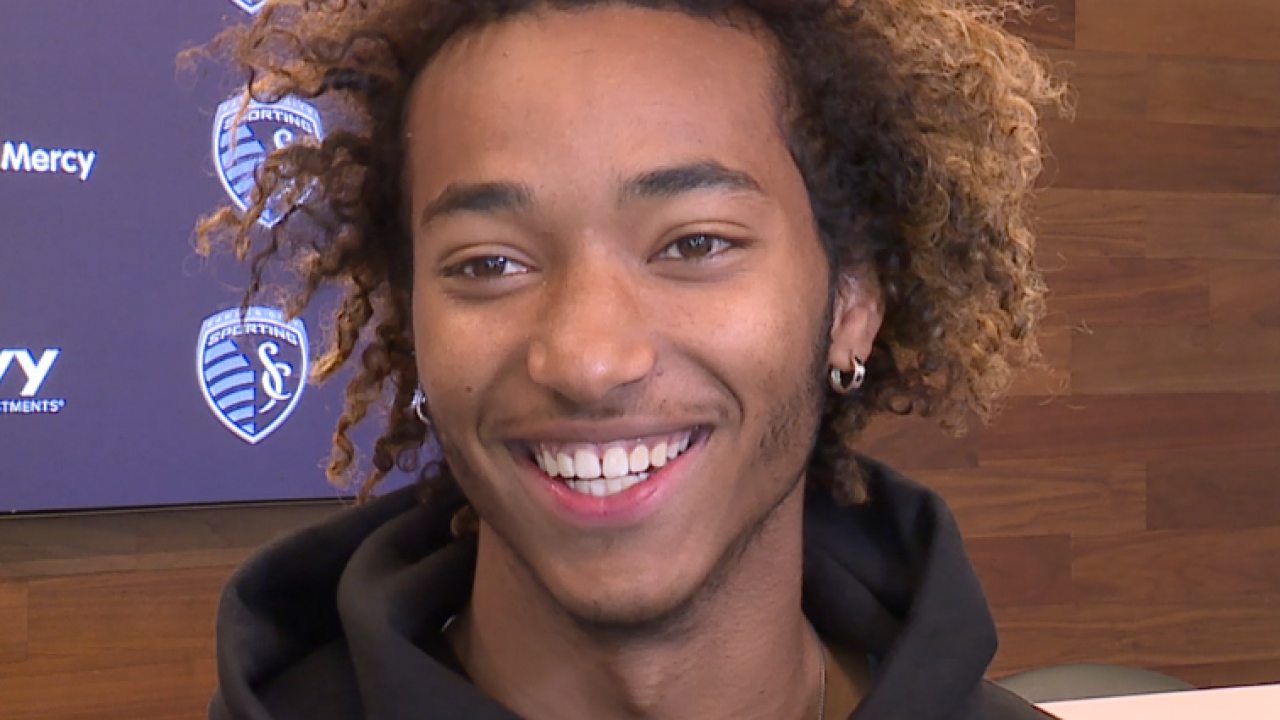 After all, with 26 MLS appearances for Sporting Kansas City, the team he's about to join has never had a more experienced pro.

That team is the Under-17 United States World Cup team and, even though Busio was a shoo-in, getting the call was still pretty cool.

"Once you finally get the e-mail saying you're going it's pretty special," Busio said. "I told my family and everything and they were all excited. It's always been a dream of mine to play in any kind of World Cup, so it was definitely a really special moment to me."

Busio, 17, is one of 21 team members for the United States, and he knows this tournament can be a springboard for bigger things.

"It's the biggest tournament you can play in as a youth player," Busio said. "A lot of guys who are young players who are playing in the Champions League and real World Cups now, they started here."

Busio already has appeared in 15 matches for the U.S. U-17s, scoring five goals. He also scored in three straight games from late March to mid-April for Sporting KC.

The U.S. will kick off its world championship campaign when Group D play opens on Oct. 27 vs. Senegal.