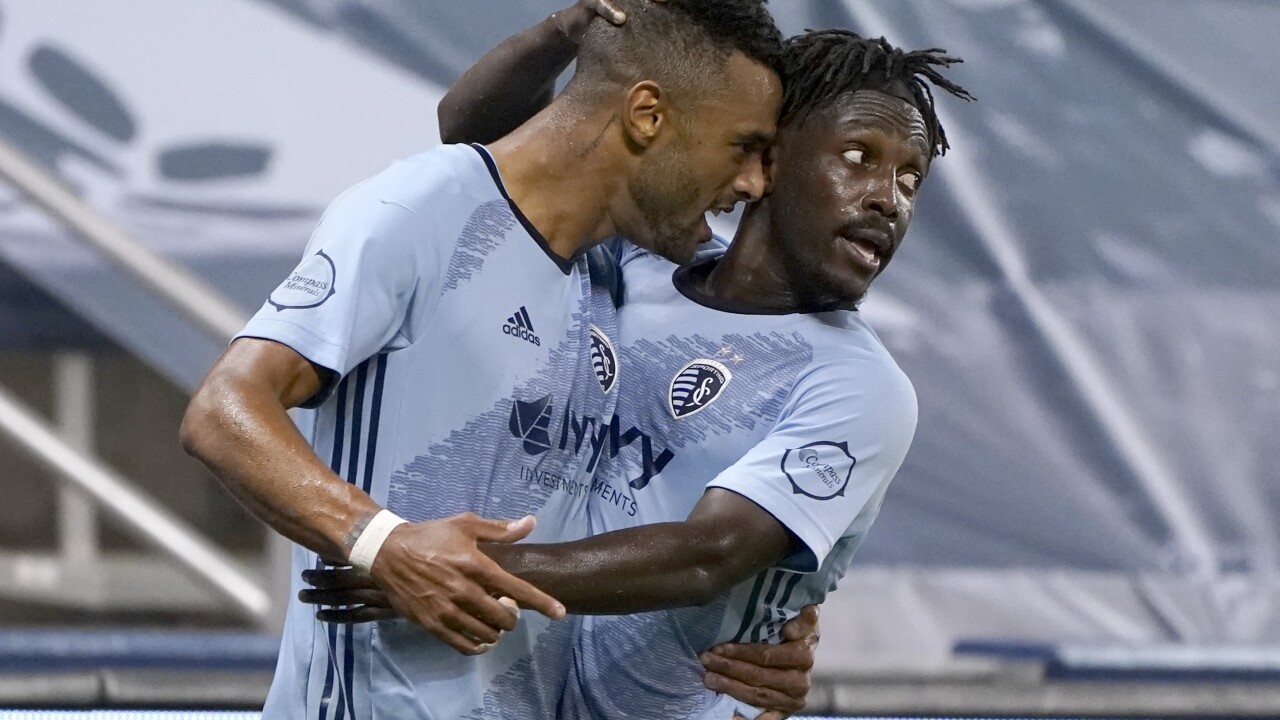 Franco Jara scored in the ninth minute, his first goal with FC Dallas.

Shelton scored in the third-minute of first-half stoppage time, beating three defenders and scoring on a right-footed shot to the near post that beat diving goalie Kyle Zobeck, who entered the game in the 42nd minute in his MLS debut.