Sporting wins third match in a row, 2-1 over Nashville 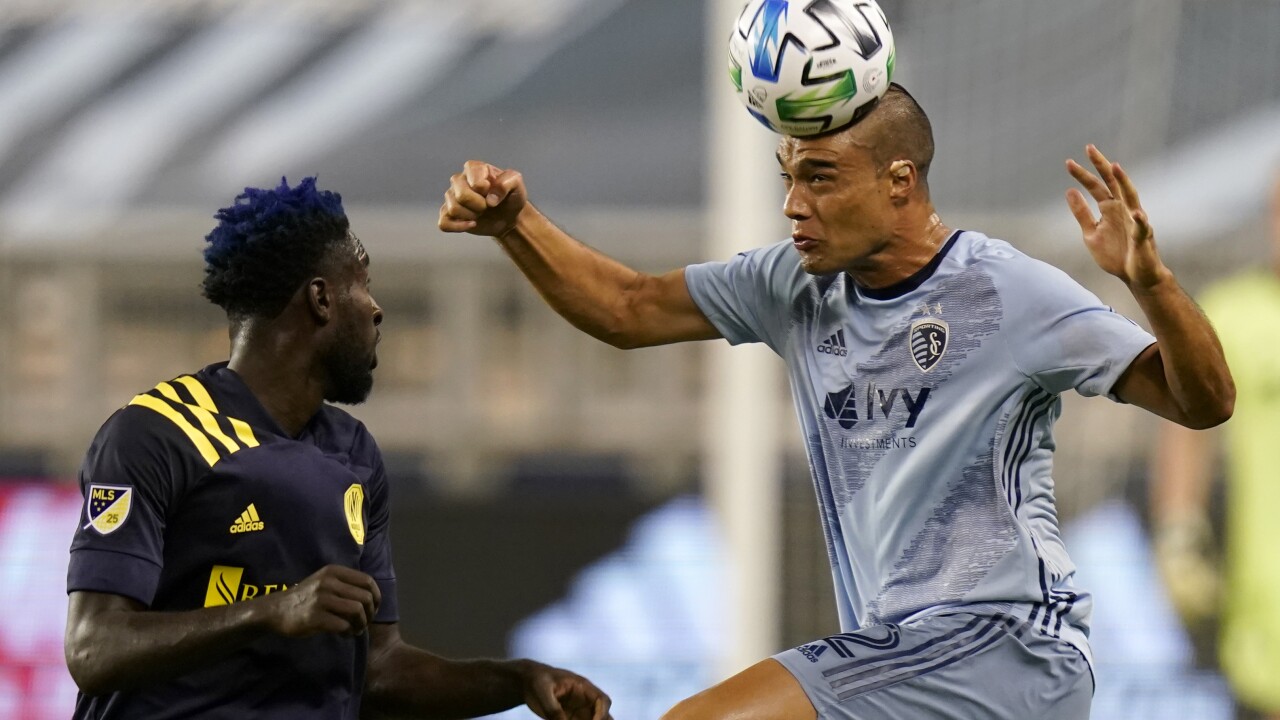 Hurtado slipped a volley under the cross bar to cap the scoring in the 79th minute. Amadou Dia played a long, arcing ball to Hurtado for the right-footed finish. Kansas City has won three games in a row.

Jack Maher, the No. 2 pick in the 2020 MLS SuperDraft, made his MLS debut for Nashville, which played a man down after Alistair Johnston was shown his second yellow card in the 54th minute.