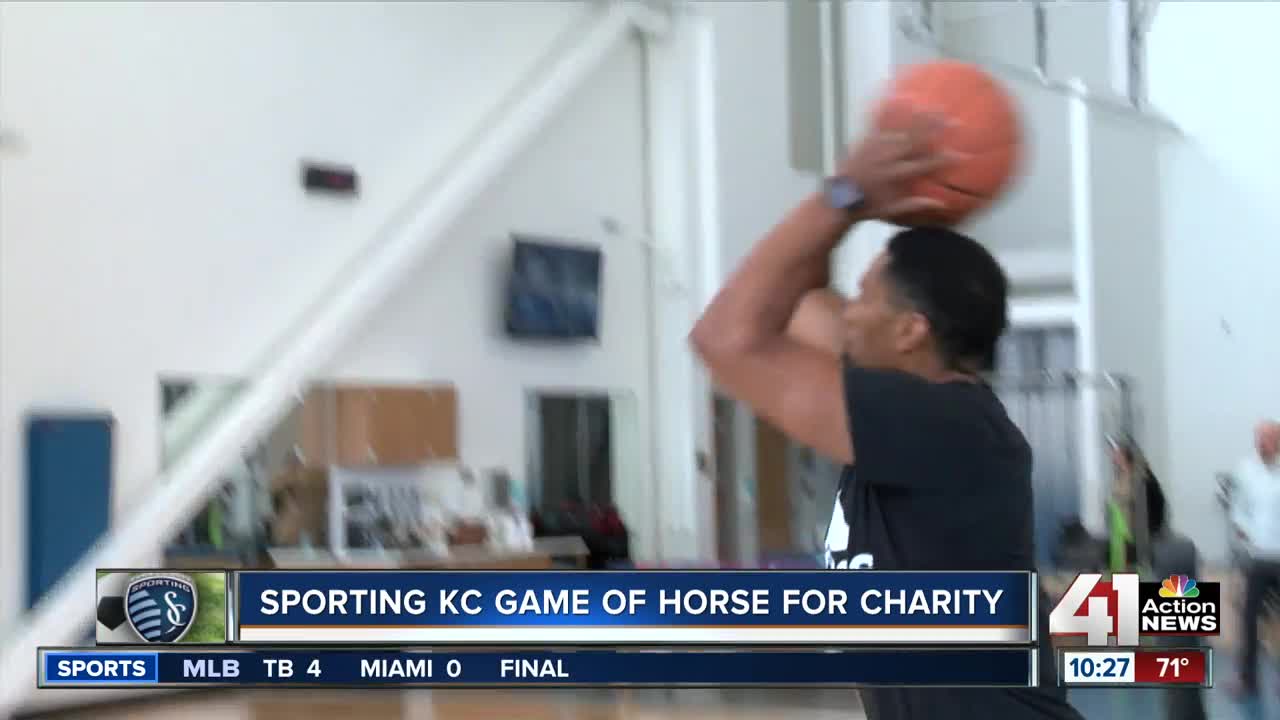 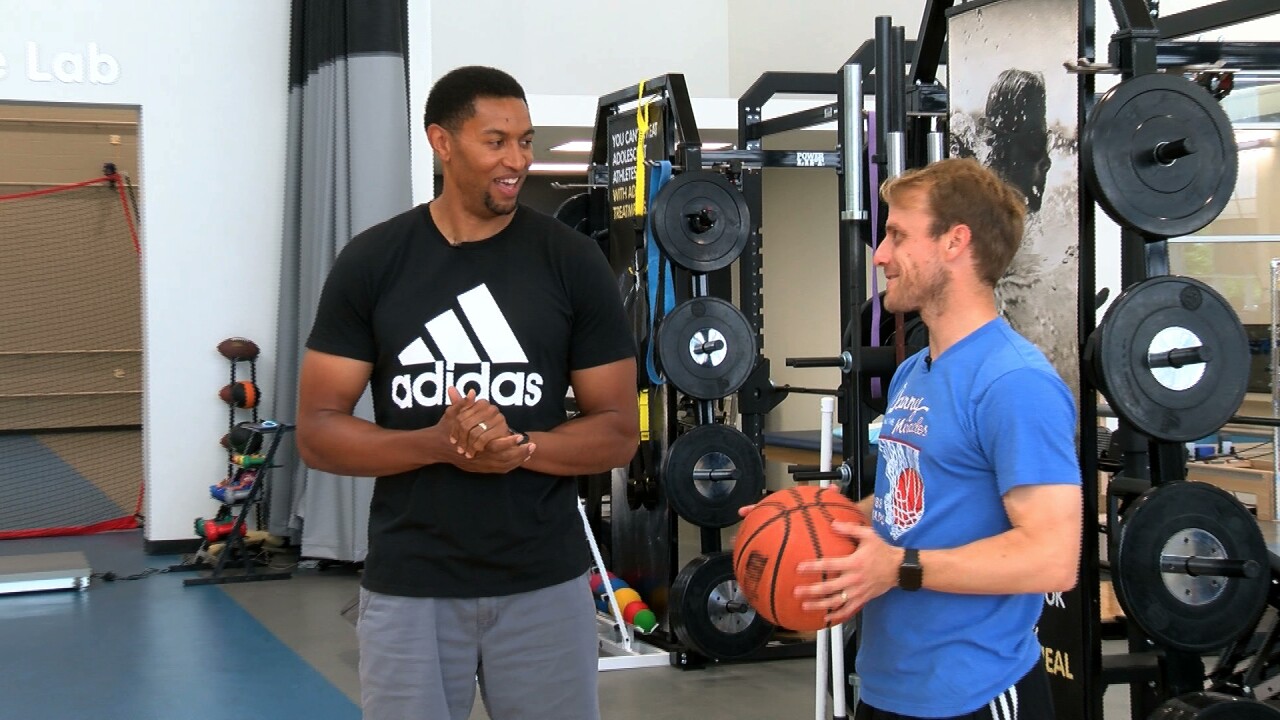 The winning player received $3,000 for their respective charity while the other player received $2,000 towards their charity. Seth Sinovic ended up winning the game. Simien said with a few modifications they were evenly matched.

"That was about as fair and square a game of 'Horse' as I've ever played," Simien said. "He said no dunking. And I said no soccer trick shots. And, it was my home sport. But, it was his home court. And, he ended up taking the win. It was legit. He had a nice shot."

Sinovic was happy to play alongside Simien for charity.

"It was awesome," Sinovic said. "I grew up a KU fan watching him play (as) one of my all-time favorite players. So, it was kind of surreal. But, it was fun. Obviously, both charities are going to get donated to. And, they're great charities that both of us are representing. So, it was a really cool thing. And, I got to share a basketball court with Wayne Simien."

Sporting KC was certainly happy to raise money for The Victory Project and this friendly game of H.O.R.S.E. between the two helped to continue raising awareness of that particular charity.

"With The Victory Project, it's so important for us to continue to raise money to help kids here locally that are battling cancer and all of life's challenges," Sporting KC director of community programs Ashley Green said. "So, it's really important for us to continue to raise money so that we can continue to do great things not only in our stadium, but in our community, help them, again, challenges that they're facing whether it's at their house, getting to and from the hospital, to and from doctor's appointments."