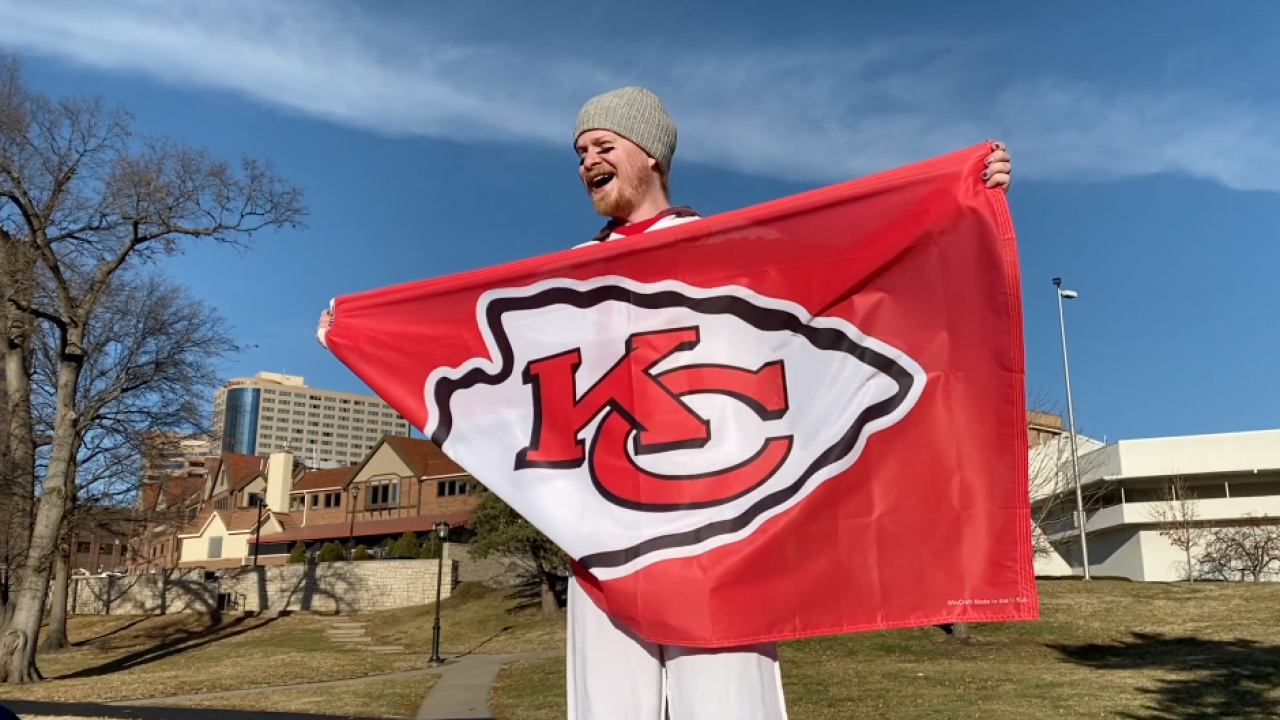 KANSAS CITY, Mo. — The Kansas City Chiefs announcement that a limited number of fans will be welcomed back to Arrowhead Stadium this fall wasn’t the only good news for sports fans Monday.

Earlier Monday, the Kansas State Wildcats announced they would allow fans at home games this fall at Bill Snyder Family Stadium, though attendance would be capped at 25 percent, or roughly 12,500 fans.

But Monday’s news wasn’t all positive for sports fans.

Ken Rosenthal, MLB on FOX reporter, tweeted Monday afternoon that MLB Commissioner Rob Manfred has told team owners the league is not ready to welcome fans back to the ballpark.

An MLB official told Rosenthal that because of the state of the virus and that many clubs haven’t cleared the return of fans with local health officials, they aren’t considering bringing fans back.

Commissioner Rob Manfred addressed this topic in his weekly call with owners today. The Rockies and Rangers, in particular, have been pushing to open their parks to limited capacities, sources say. https://t.co/vnJeG6OflG

Earlier this month, Sporting KC announced it would welcome back fans to Children’s Mercy Park for three home games later this year, also with a reduced capacity. The team plans to allow roughly 2,585 fans - or 14 percent of capacity - when they return to the pitch Aug. 25 to host the Houston Dynamo.

On Monday, the Southeastern Conference announced its schedule, which includes the Mizzou Tigers football team kicking off its season at home against the Alabama Crimson Tide on Sept. 26. A spokesperson told 41 Action News Monday that although the school is still working out details, attendance at Memorial Stadium/Faurot Field would be capped at 25 percent of capacity, or roughly 15,655 fans.

The University of Kansas Jayhawks football team is slated to kick off its season at home against Coastal Carolina on Sept. 12. The team has not announced a ticket plan for the game.