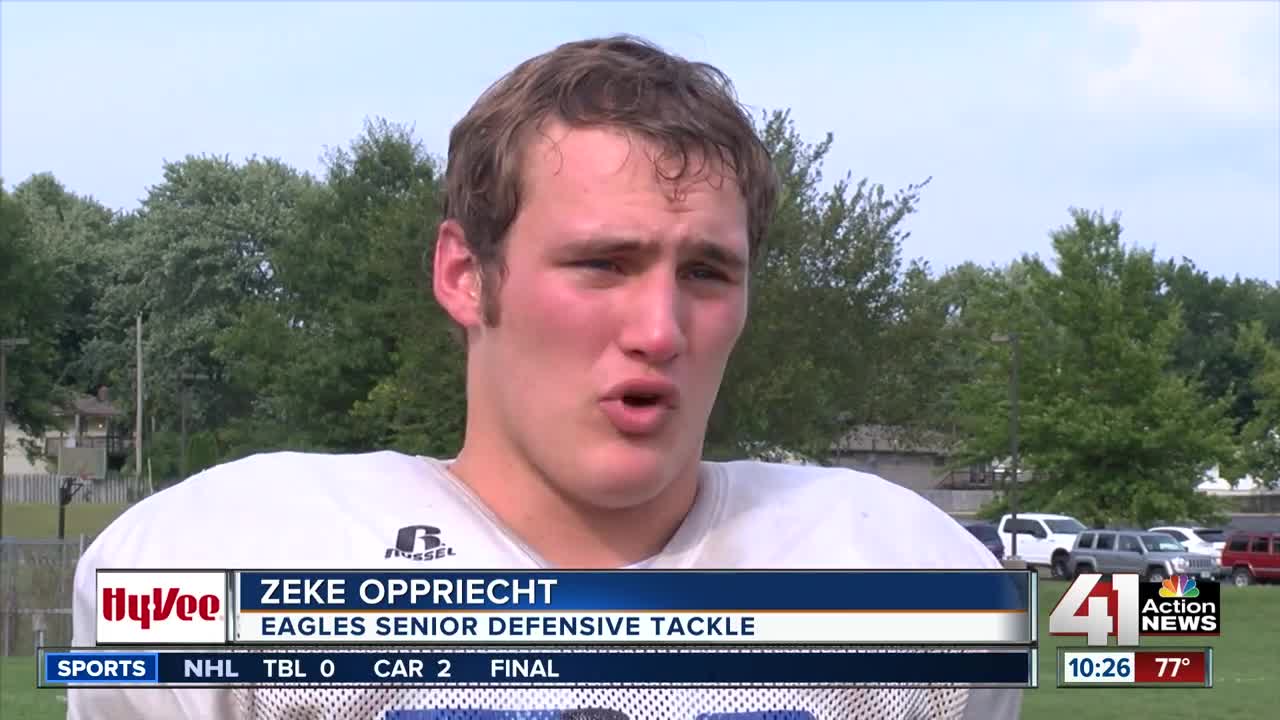 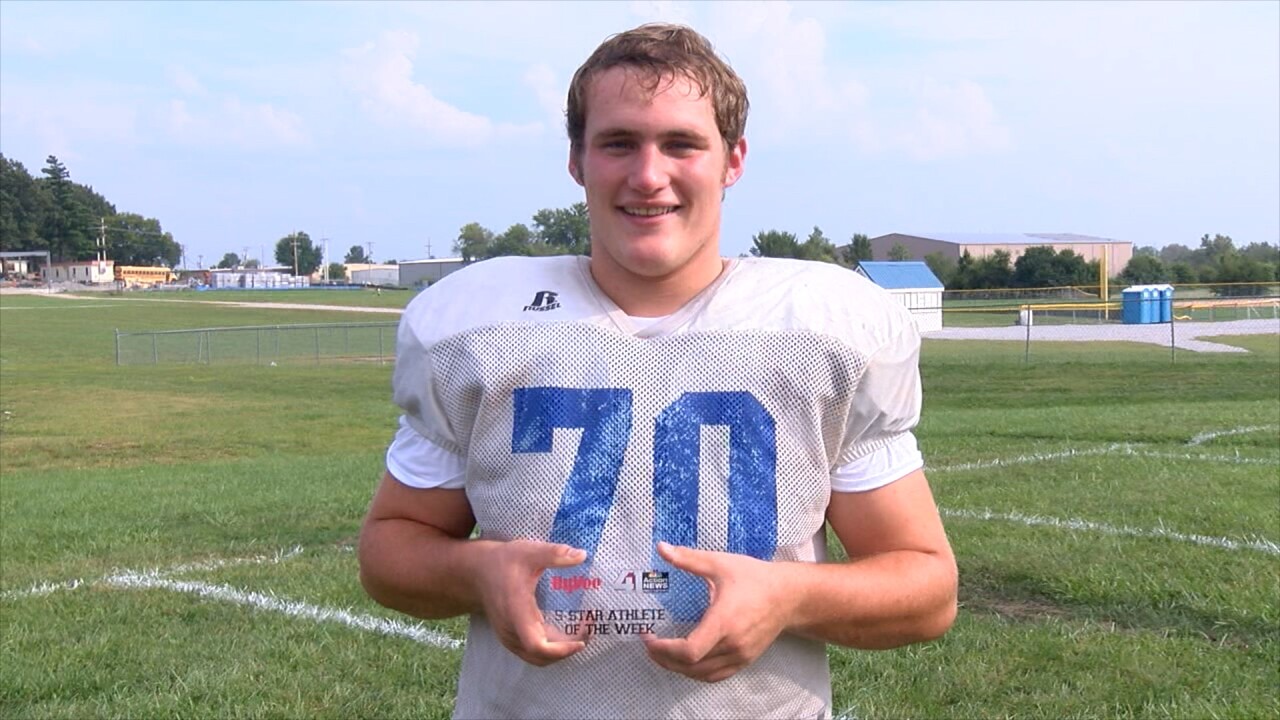 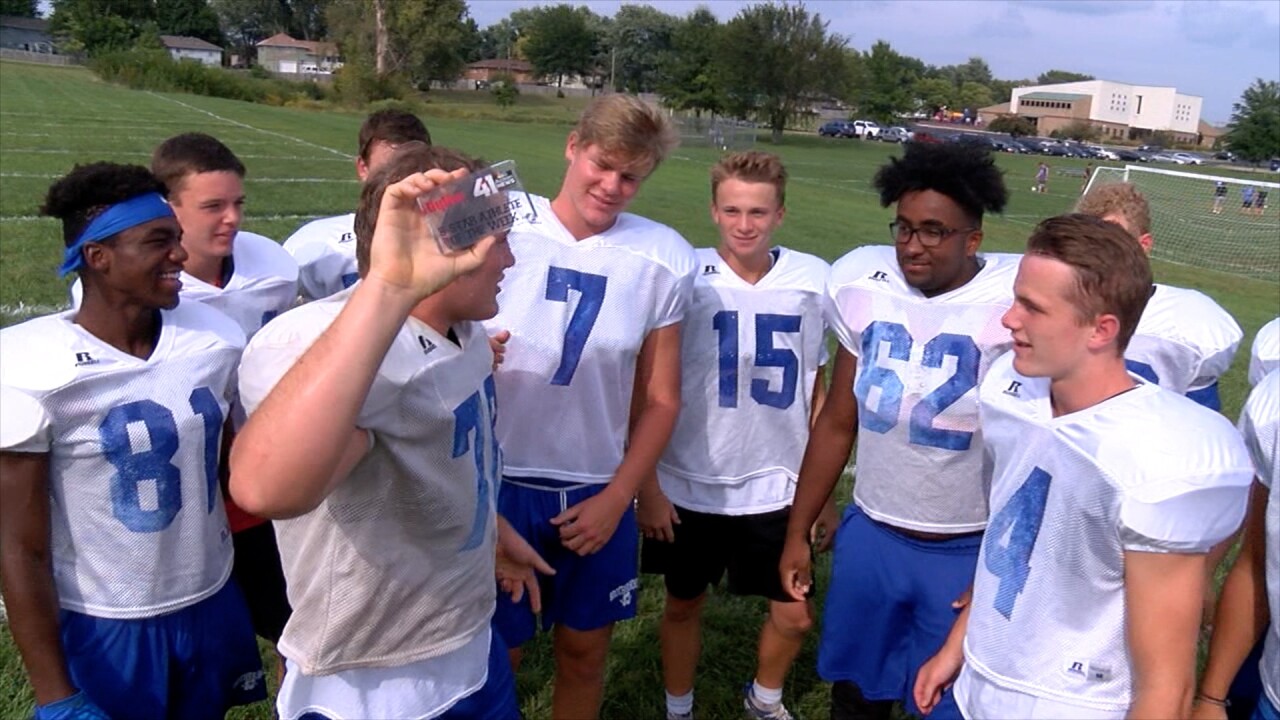 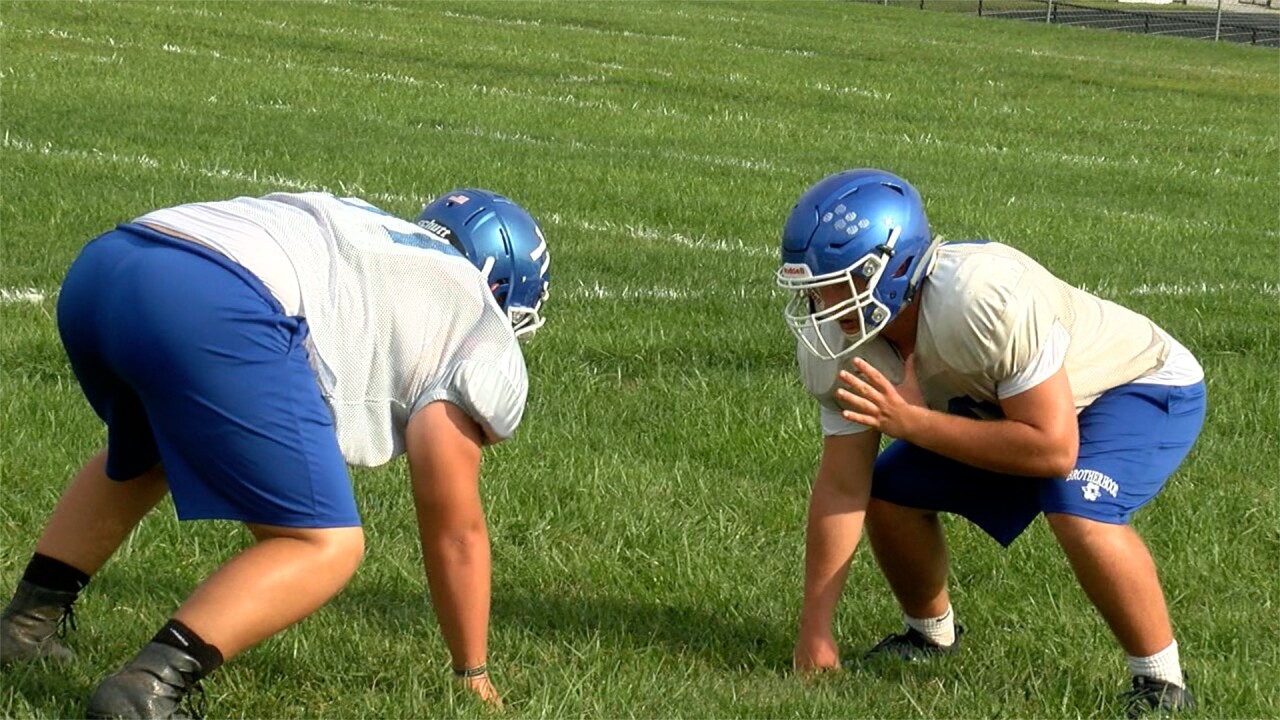 Zeke had 13 tackles (11 assisted), 2 sacks, a safety and a forced fumble which helped the Eagles defeat Clinton 59-0. He helped lead Summit Christian's efforts in suffocating their opposition on defense. Of course, most student-athletes would sing their own praises. However, he deflected much of the success to his teammates and coaches.

"I was doing what our coaches taught us. That's hit and read, " Oppriecht said. "It kind of did go a little bit in slow motion. And, they did a lot of this trickery. And, it was just being able to know and actually read the right guy who has the ball. And then, once reading it, go downhill and make that tackle wherever it is."

Zeke is one of the team leaders for a Summit Christian team that now sits 4-0 on the season. He's one of the players that helped turn Summit Christian into a very good team. Last season, the Eagles were Missouri Class 2, District 7 champions and finished 10-3 on the season. They eventually lost to Lathrop 41-14 in the Missouri Class 2 state quarterfinals. This team certainly wants to get to the promised land of winning a state championship. Zeke and his teammates certainly have the desire to play every down like they have a chip on their shoulders.

Summit Christian head coach Todd Berck is certainly happy with having a guy like Zeke on the team as a motivator and leader.

"Zeke's a huge part of our football program. He was voted captain almost unanimously by his teammates," Berck said. "He (has) a great motor that just goes. He's one of our strongest football players. He's worked really hard in the weight room to get himself to this situation. He's really grown a lot as a football player not only as a far as football goes, but also as a leadership role goes. So, it's exciting to see him grow and mature and develop into the player that he is and the young man that he is."