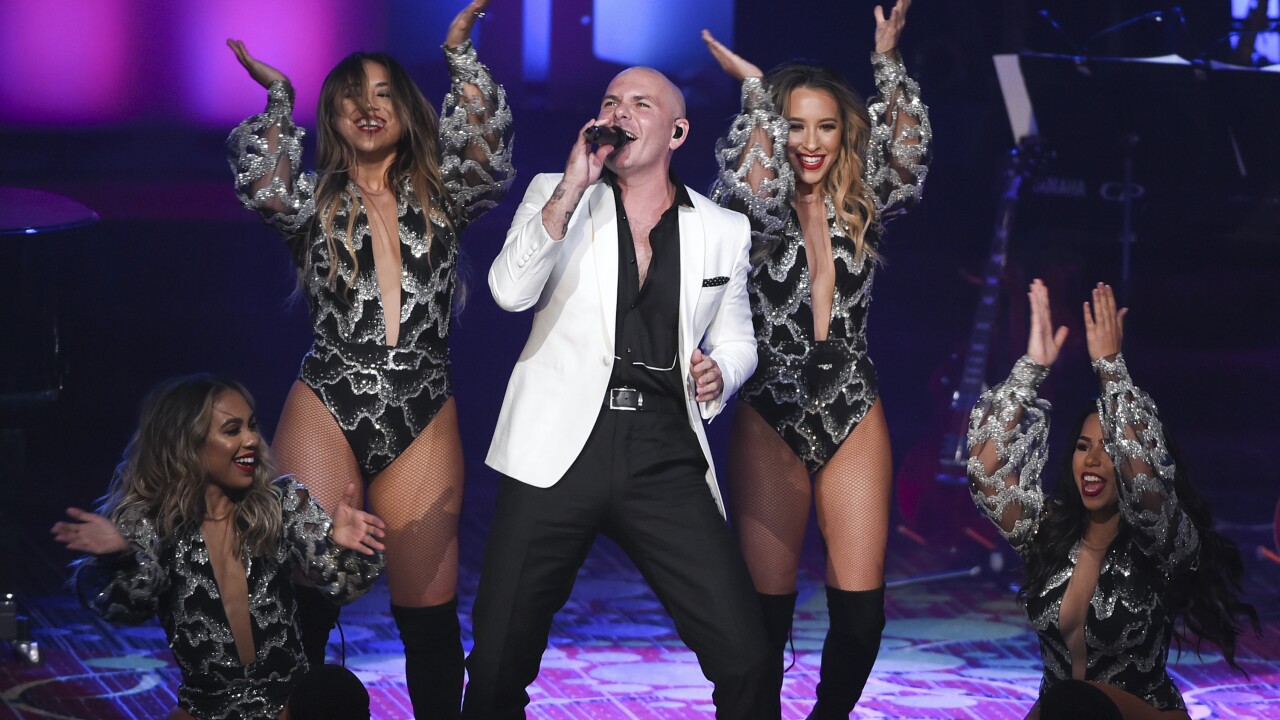 FOX and the NFL announced this week the artists participating in this year's Super Bowl Pregame Show on Feb. 2.

During the four-hour run up to the Super Bowl, FOX will air performances by Pitbull, Dan+Shay, DJ Khaled and Yolanda Adams. This is in addition to Demo Lovato performing the national anthem.

It has not been confirmed on whether President Donald Trump will participate in a pregame interview, which has been a reason custom. Trump agreed to do a Super Bowl pregame interview in 2017 and 2019, but declined to be interviewed before the 2018 Super Bowl.