The likelihood of a Kansas City Super Bowl 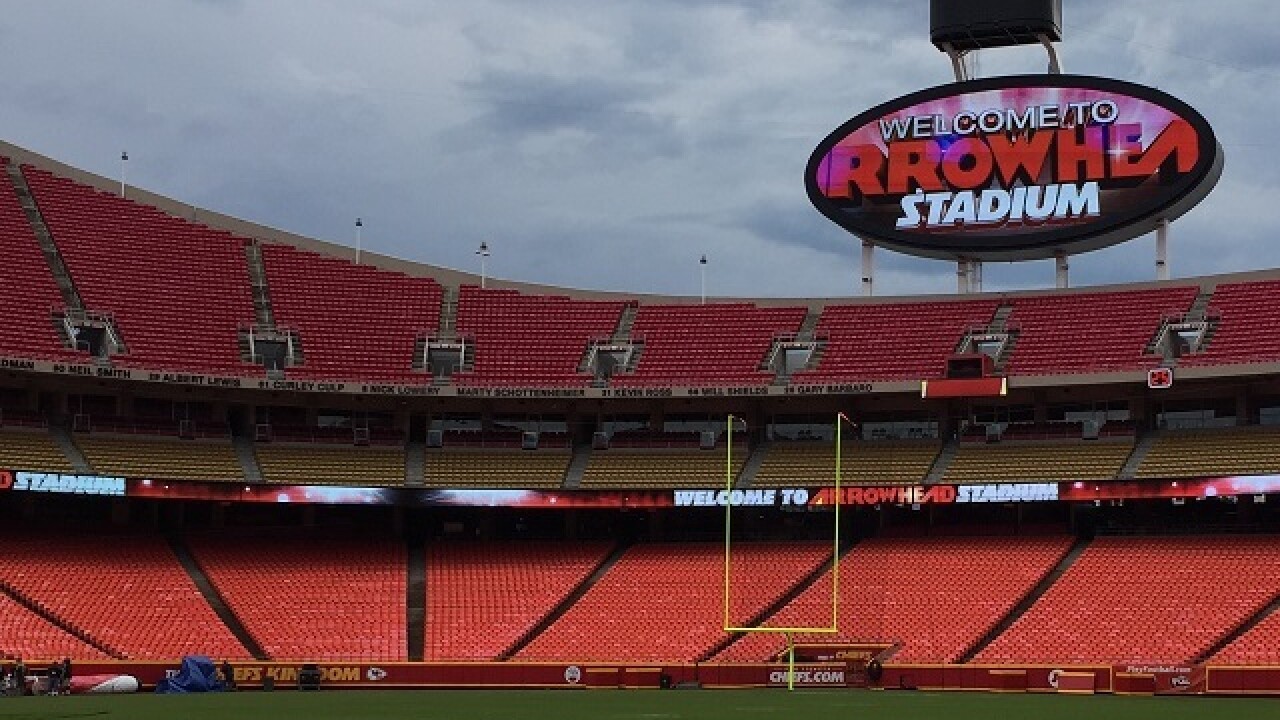 Kansas City, Mo. – It was 2006 when Kansas Citians voted for and approved a ¾ cent sales tax for improvements to the Truman Sports Complex.

At that time, there were aspirations of hosting the 2015 Super Bowl at Arrowhead and the NFL agreed with just one caveat; that a roof be built over Arrowhead.

That is where voters disagreed.

Although most of city did agree that improvements needed to be done to the stadium, a roof, retractable or otherwise, was not one of them.

So, improvements were made, but no roof was built and the NFL took away the dream.

Even though Kansas City footed the bill for all other requirements like hotel room availability and stadium capacity, it wasn’t enough to keep the dream alive.

Were our hopes all contingent on a roof? This is Kansas City, home of some diehard fans. Not rain, snow, sleet or hail could keep our fans away from a Chiefs home game, so why should it keep others away from a Super Bowl?

It was played at MetLife Stadium, an open-air stadium in East Rutherford, New Jersey, where the average February temperature is 34 degrees. For comparison, the average temp in February for Kansas City is 39.5 degrees. Of course, on that day in 2014 the kick off temperature was 49 degrees, but who could have predicted that?

What does this mean for KC? Are the dreams of hosting a Super Bowl back in our grasps?

If the dreaming becomes a reality, keep in mind the earliest we could host would be 2023. But since decision making for that Super Bowl location is already underway and our name was not in the hat, it’s more realistic to set our sights on 2024 and later.

A look at where the next 5 Super Bowls will be held and comparison to Arrowhead:

2019: Mercedes-Benz Stadium, Atlanta, Georgia. Completed in 2017 and has a retractable roof.

2022: LA Stadium at Hollywood Park, Los Angeles, California. Construction has started and scheduled to be completed by 2020. It will have a roof.

Huh, one of these things is not like the other.

The next five Super Bowls will be at stadiums that are either new, have some sort of roof or canopy and/or has had major renovations within five years of their scheduled Super Bowl game.

Is this what the NFL is looking for?

Our own Mick Shaffer told me this morning, “I believe the only thing that can realistically bring a Super Bowl to Kansas City is a rolling roof or a brand-new stadium, which isn’t going to happen for quite some time. The Super Bowl is pretty consistent: it’s either played in the South or in a domed stadium. The one time they strayed from that was a couple years ago, outdoors in New York."

Even Mayor Sly James seems to agree. He told Pete Sweeney with Arrowhead Pride this past September, “I think we’re going to have to figure out some way of doing something with a roof.”

President and CEO of the Kansas City Sports Commission & Foundation Kathy Nelson said that right now, the focus isn’t on bringing a Super Bowl to Kansas City, but they’ve still got their eyes on other big sporting events.

“We are always working on future sporting events to bring to Kansas City. At this time our focus is on the NFL Draft and World Cup along with other national championships,” she said.

So, there you have it. Until we have a roof over Arrowhead, the dreams of hosting a Super Bowl in this lifetime seem to be as farfetched as an athlete playing for both the MLB and the NFL!  Oh Wait!  Bo Jackson did that…. and he is from Kansas City!

I guess there is always hope!

41 Action News reached out to the Chiefs for comment, but as of the time of publication, they had not responded.