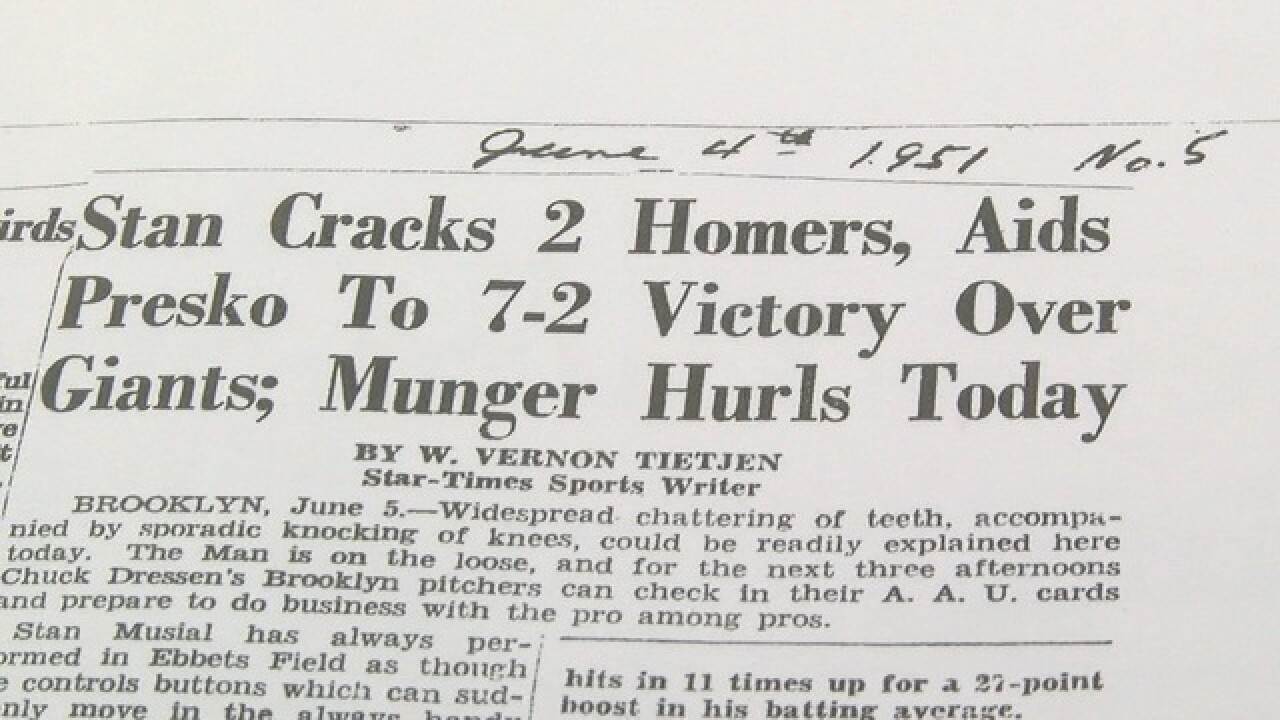 Copyright 2018 Scripps Media, Inc. All rights reserved. This material may not be published, broadcast, rewritten, or redistributed.
<p>This is a newspaper article of a game that Joe Presko pitched that former teammate and baseball hall-of-famer Stan Musial hit two home runs.</p> 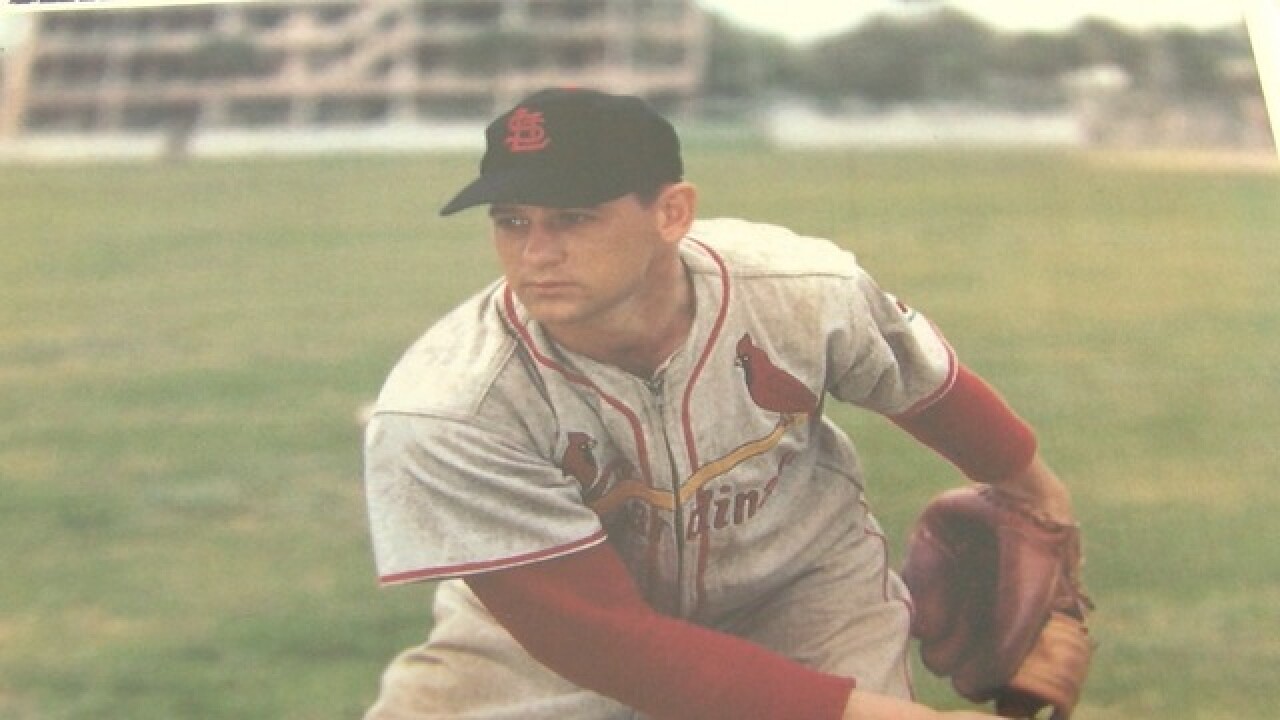 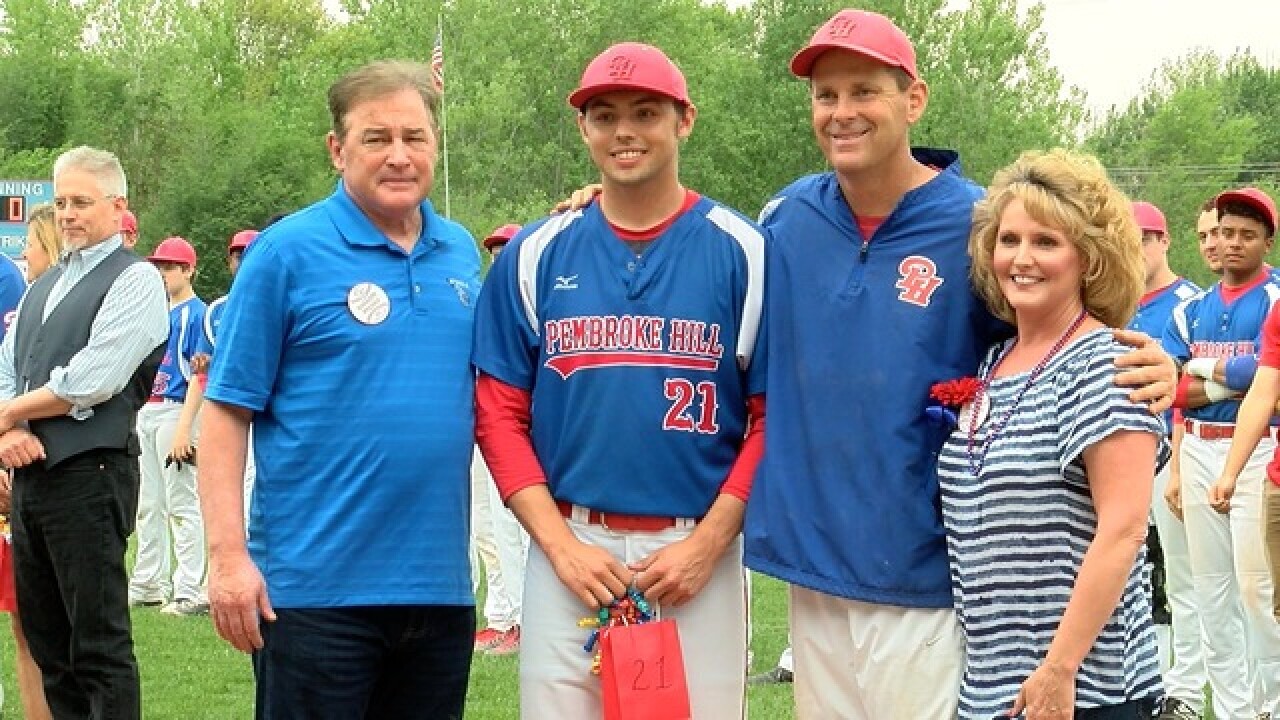 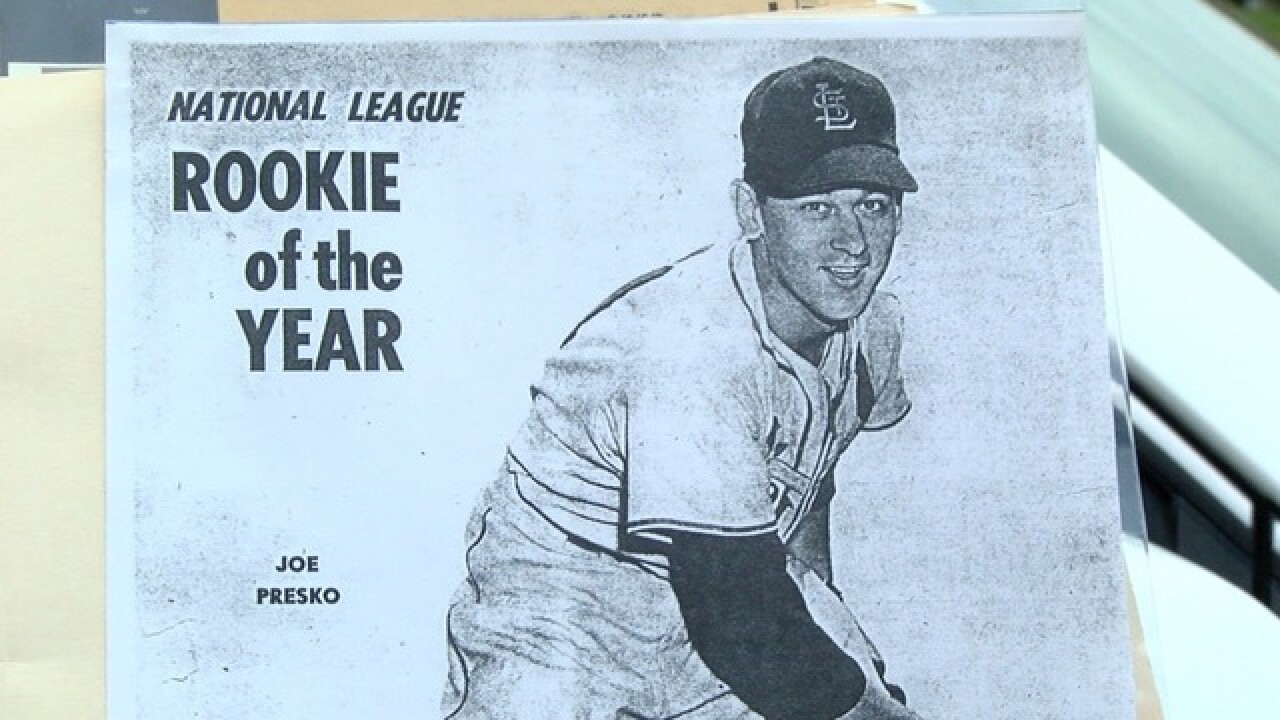 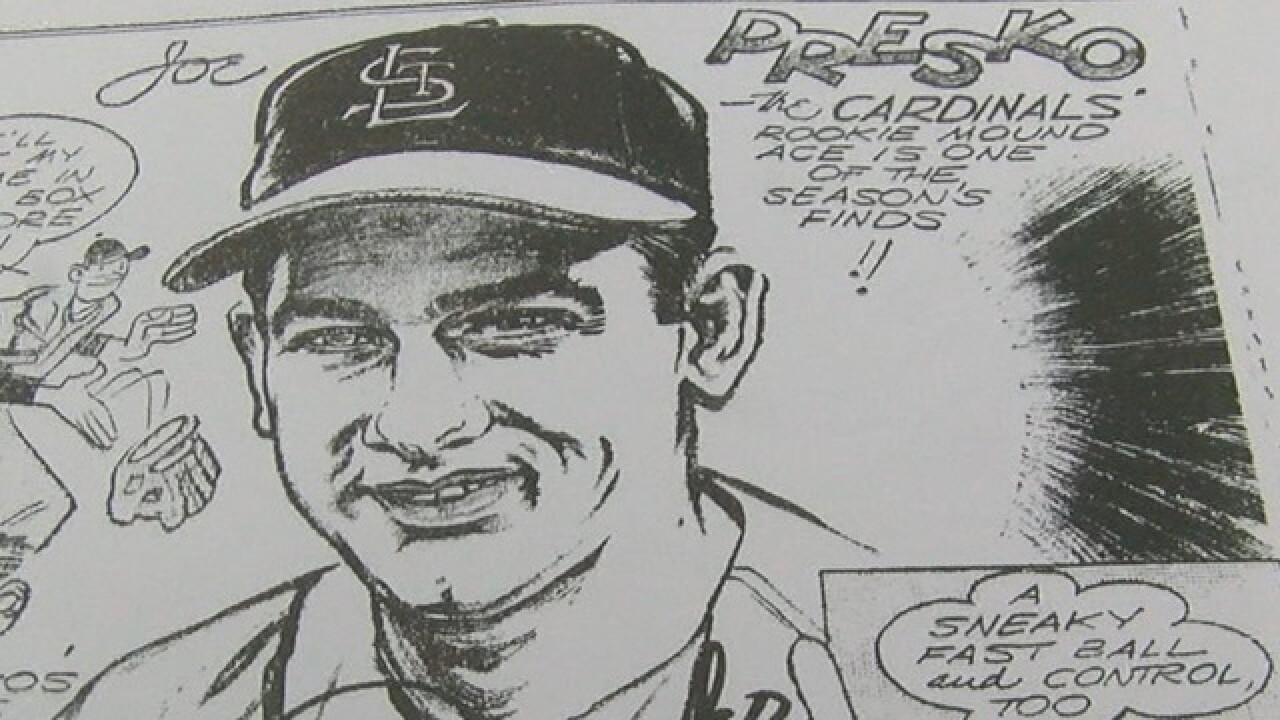 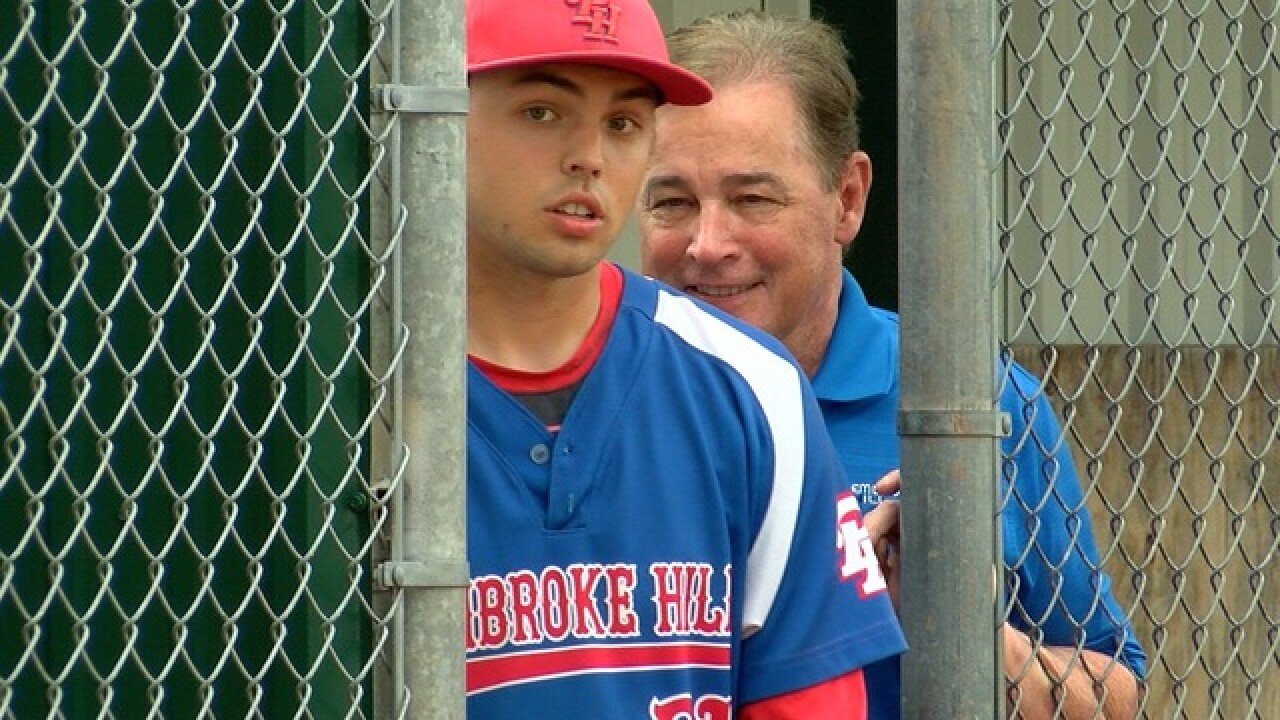 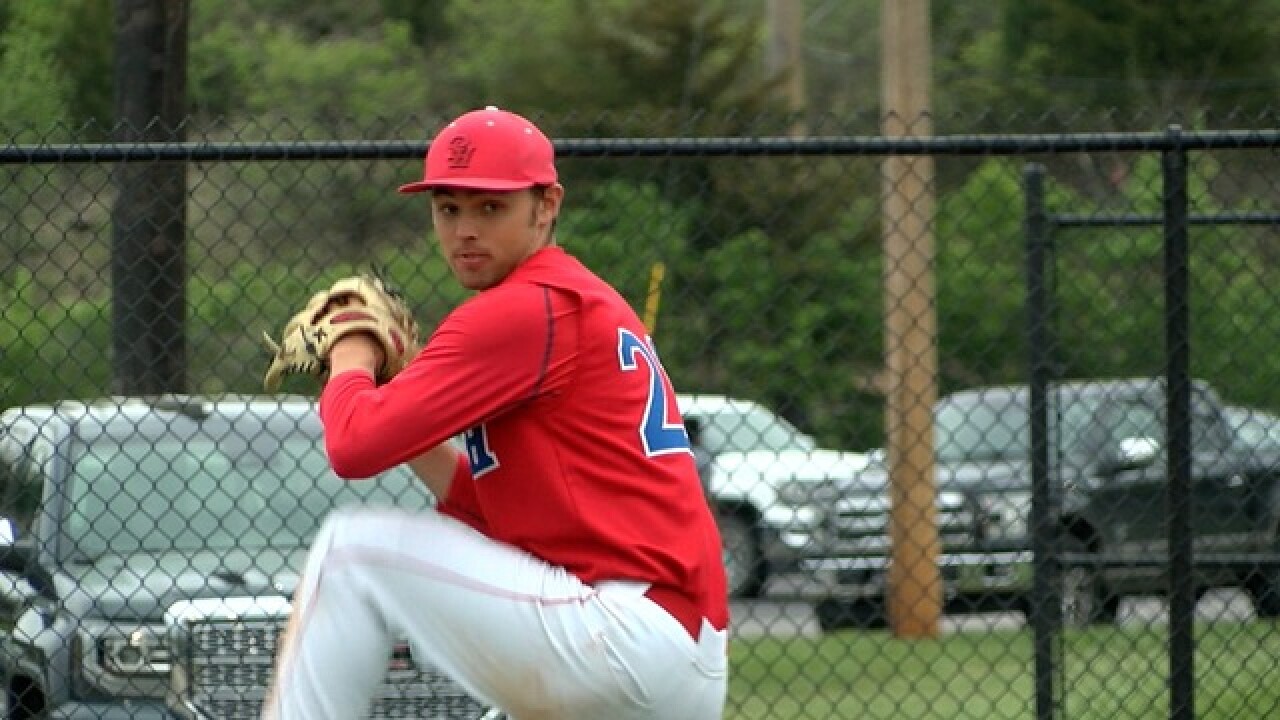 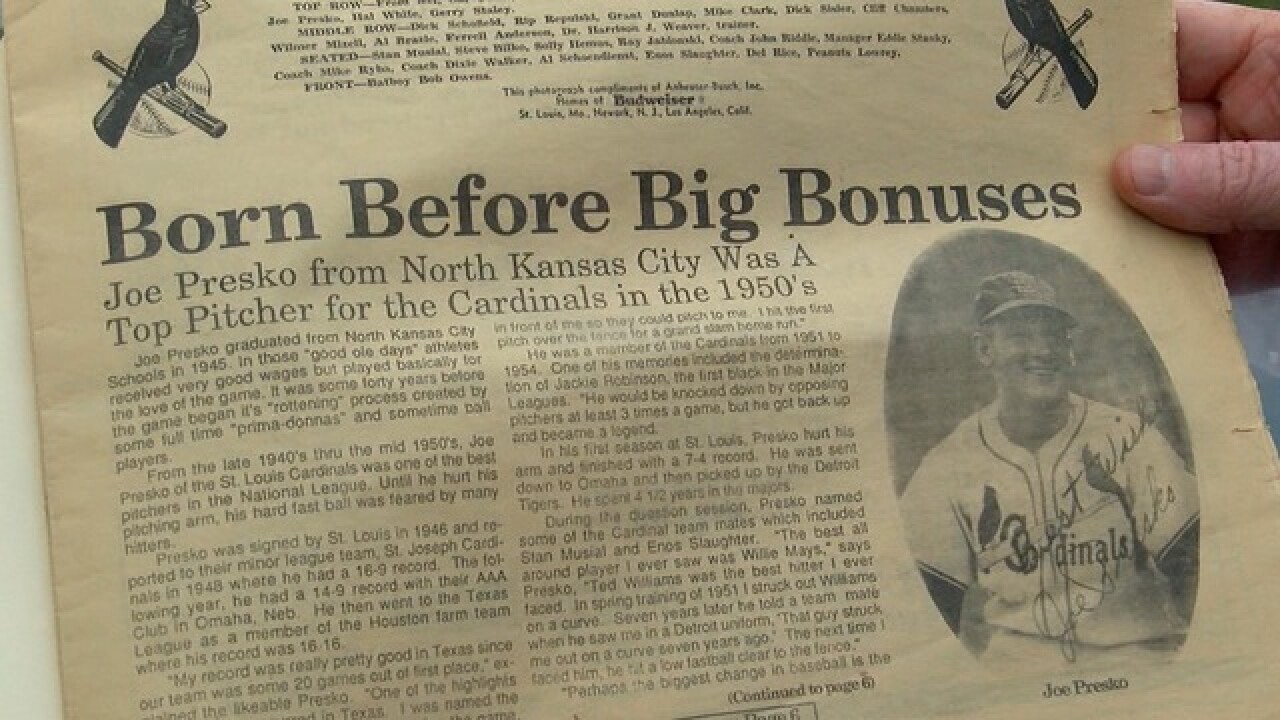 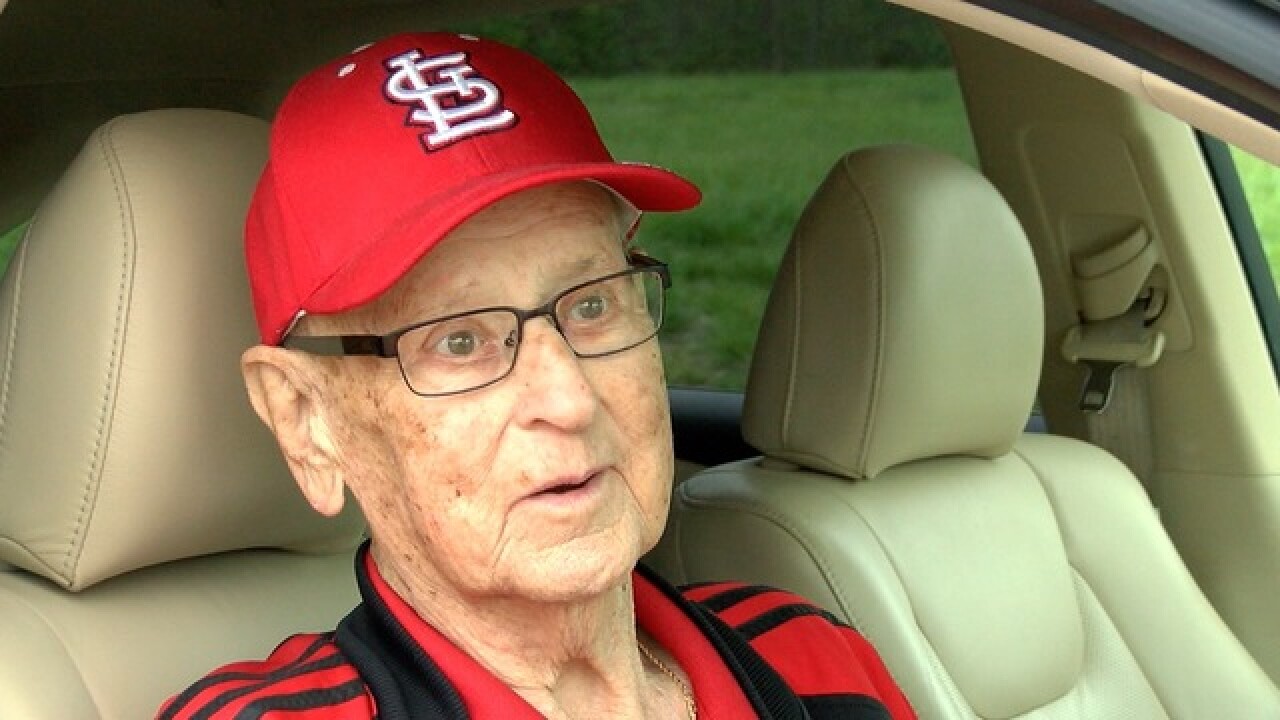 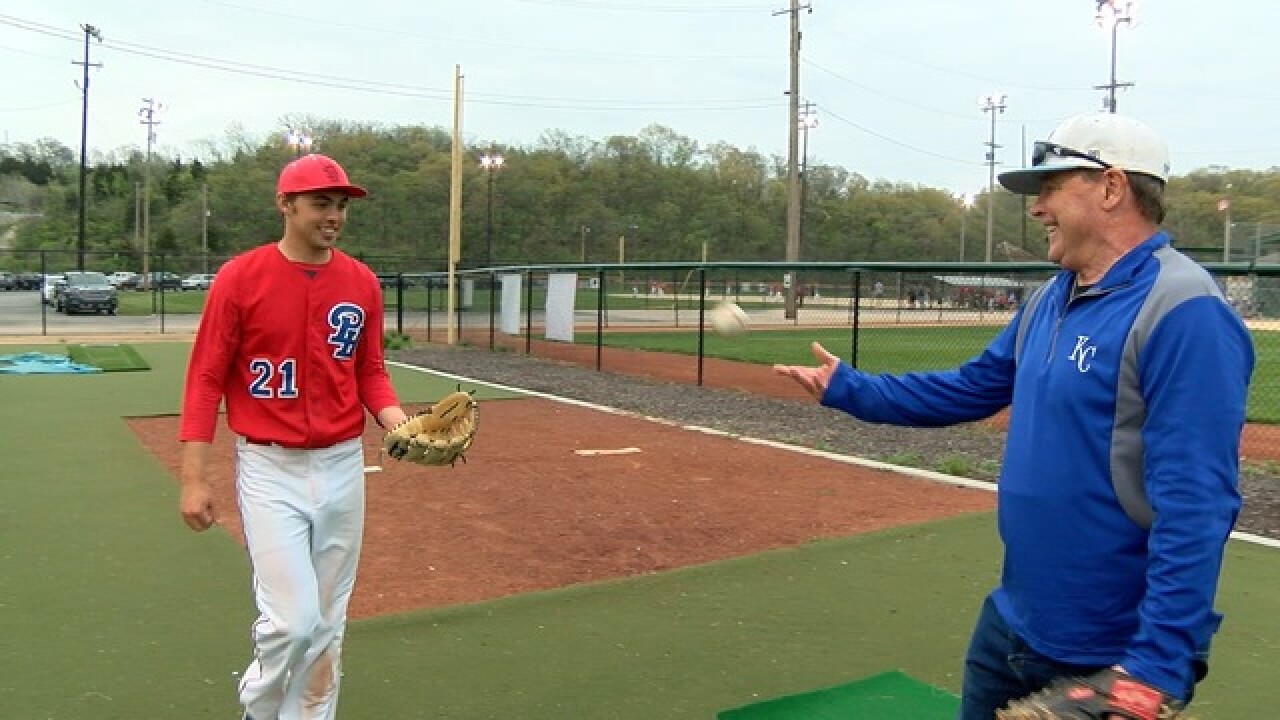 KANSAS CITY, Mo. — Most families watch baseball on television or at a ballpark. The Presko family has lived the game of baseball for the past 80 years. Young Garrett Presko is an 18-year-old Pembroke Hill senior pitcher who's one of the best prep prospects in the Kansas City area.

Jeff Diskin is around baseball all day, every day. He serves as the cultural development coordinator for the Kansas City Royals minor league system. He's also the Pembroke Hill varsity baseball head coach. Diskin certainly knows talent when he sees it. He says that Garrett definitely has it.

"Obviously, Garrett's one of our best players. So, when you combine a player of his ability and his knowledge, he's also one of your hardest workers," Diskin said. "It's the recipe for success. And, [it's] not only with how he plays and the results that he provides. But, [it's] also with the leadership that he provides with the rest of the players in the [Pembroke Hill] program."

Garrett will continue his baseball career with the Evansville Aces who are a Division One program in the Missouri Valley Conference.

"I love them. But, I think I'm ready for it. It's gonna be a challenge. But, I kind of want to see how I'm gonna do on my own," Garrett remarked about going, away to Indiana, and leaving his family for college. "I just take every little piece of advice from the two of them. And then, I make my own experiences and learn as I go on my own journey."

The two that Garrett are referring to are his father and grandfather who have deep roots within the sport. His dad, Tim Presko played college baseball and also professionally in the minor leagues with the Johnson City Cardinals in Tennessee.

"I started out at Northwest Missouri State. And then, I ended up in the Cardinals organization. I played one year there at shortstop," Tim said. "It was actually the rookie league. It was a three-city [league]. They called it the tri-city. So, you had Bristol and Elizabethtown that was with it [along with Johnson City]."

Of course, while baseball was Tim's life, he says that he never forced his son Garrett to play the game.

"When Garrett first started, he was a little bit behind cause he was tall and kind of lanky and uncoordinated," Tim said. "Probably when he was 11 or 12, he started [playing well]. And, you could see that he could throw the ball harder than most kids and all of that. So, that's when I think he began to love it. And so, I just wanted to see him happy. You know, whether he plays baseball or not, I want to see him be a good kid.

There were also extreme pressures for Tim to live up to the success that his father Joe Presko had. Joe played six seasons, in the major leagues, as a pitcher, with the St. Louis Cardinals and the Detroit Tigers during the early 1950's. He played four years with the Cardinals (1951-1954) and two years with the Tigers (1957-1958). For his career, he was 25-37 with a 4.61 ERA. He was one of St. Louis' top pitchers. But, arm troubles shortened his career. I didn't know [my arm] was good as I thought it was. And, I was having fun and didn't know it.

While he was on the field, Joe played with some fantastic players in his career including five different hall-of-famers.

"I played with [Stan] Musial and [Red] Schoendienst and [Enos] Slaughter and [Solly] Hemus and [Eddie] Stanky. I played against Willie Mays and Jackie Robinson when they first broke in [the major leagues]," Joe said. "Then later on, I went to Detroit. And, I got to play with Al [Kaline] and Harvey Kuenn and Ray Boone."

He even remembers having a locker next to Musial while he played with St. Louis.

"I had a locker next to his. That was the worst locker I could get cause everybody wanted to see Musial. And, I couldn't get to my locker."