Tonganoxie's Cooper Cunningham is the Hy-Vee Athlete of the Week 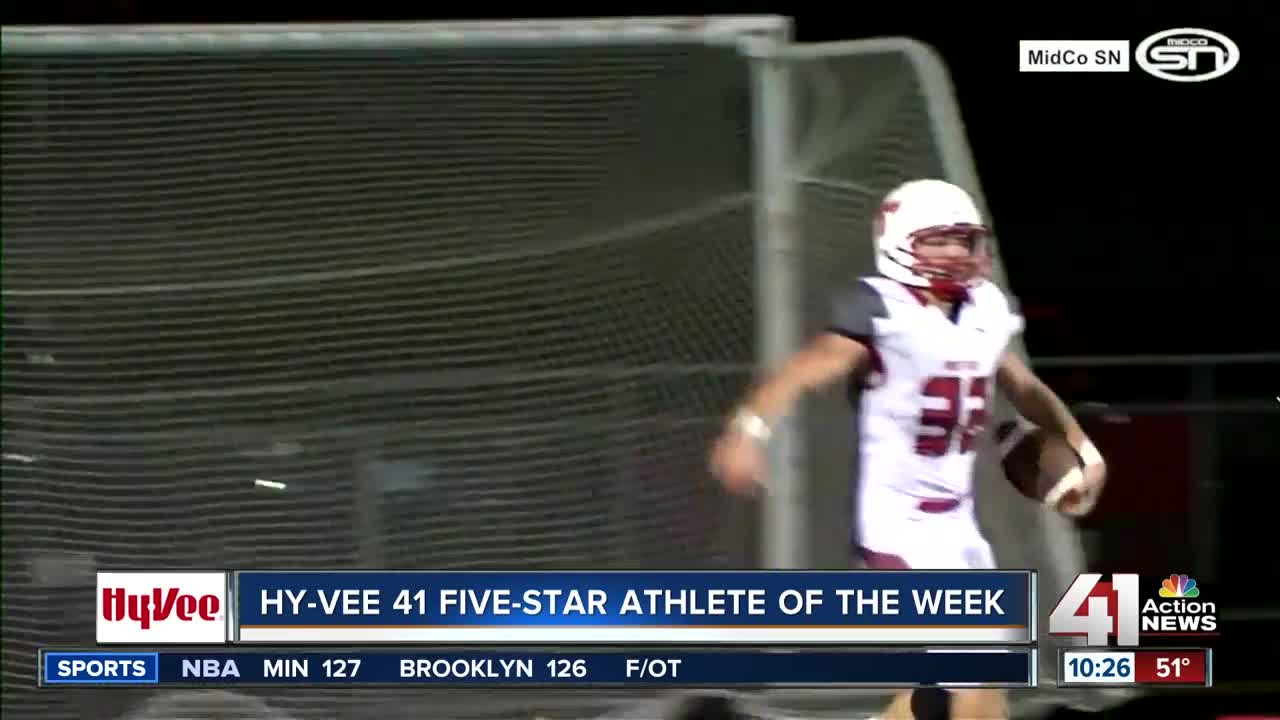 Tonganoxie's Cooper Cunningham is the Hy-Vee Athlete of the Week. 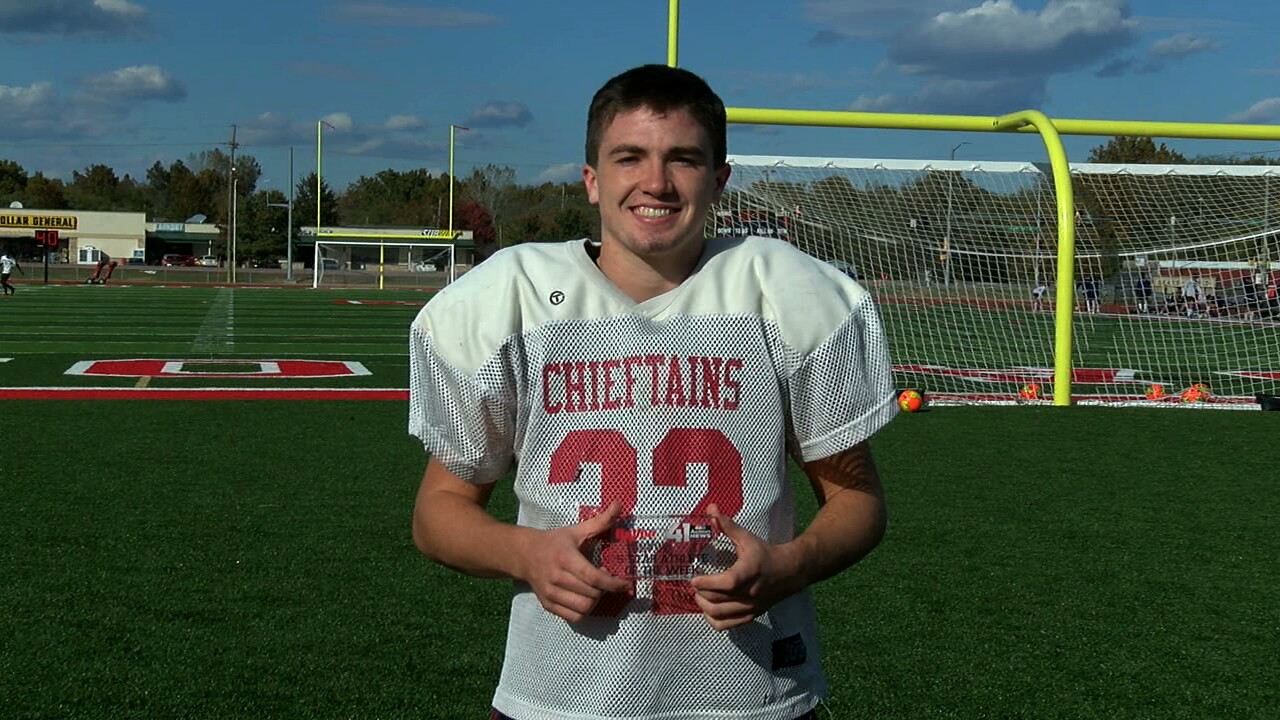 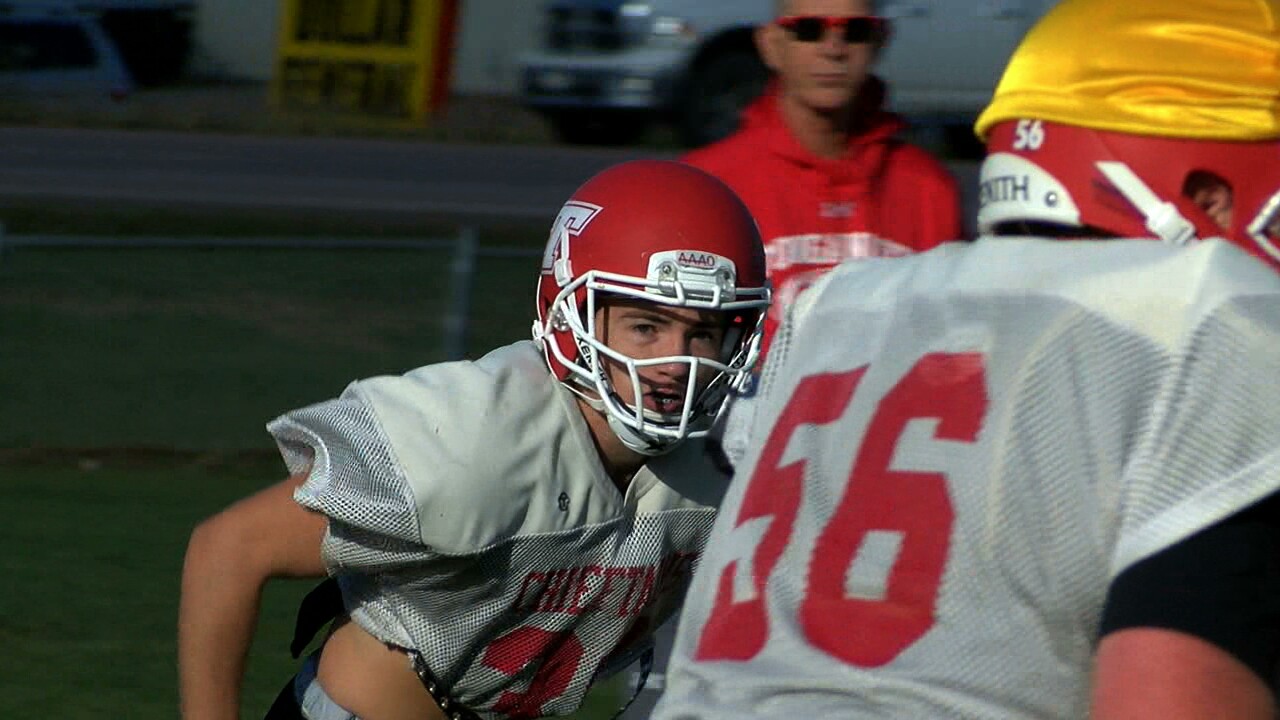 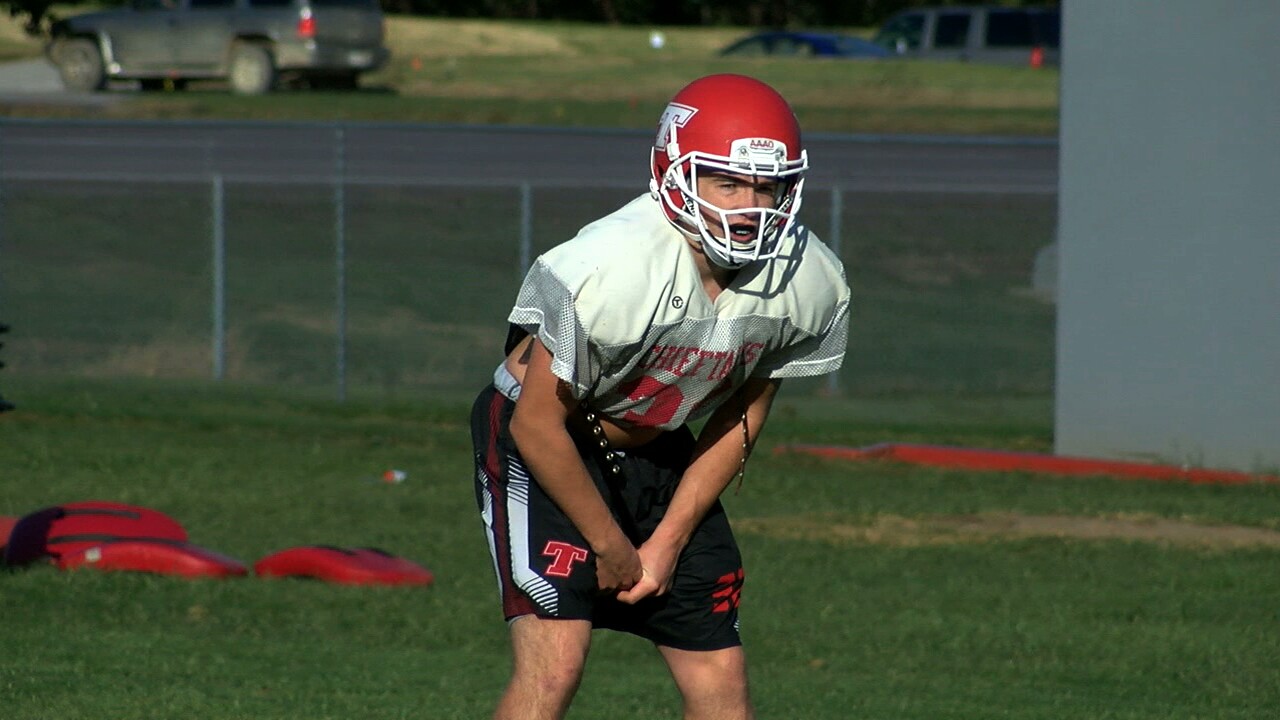 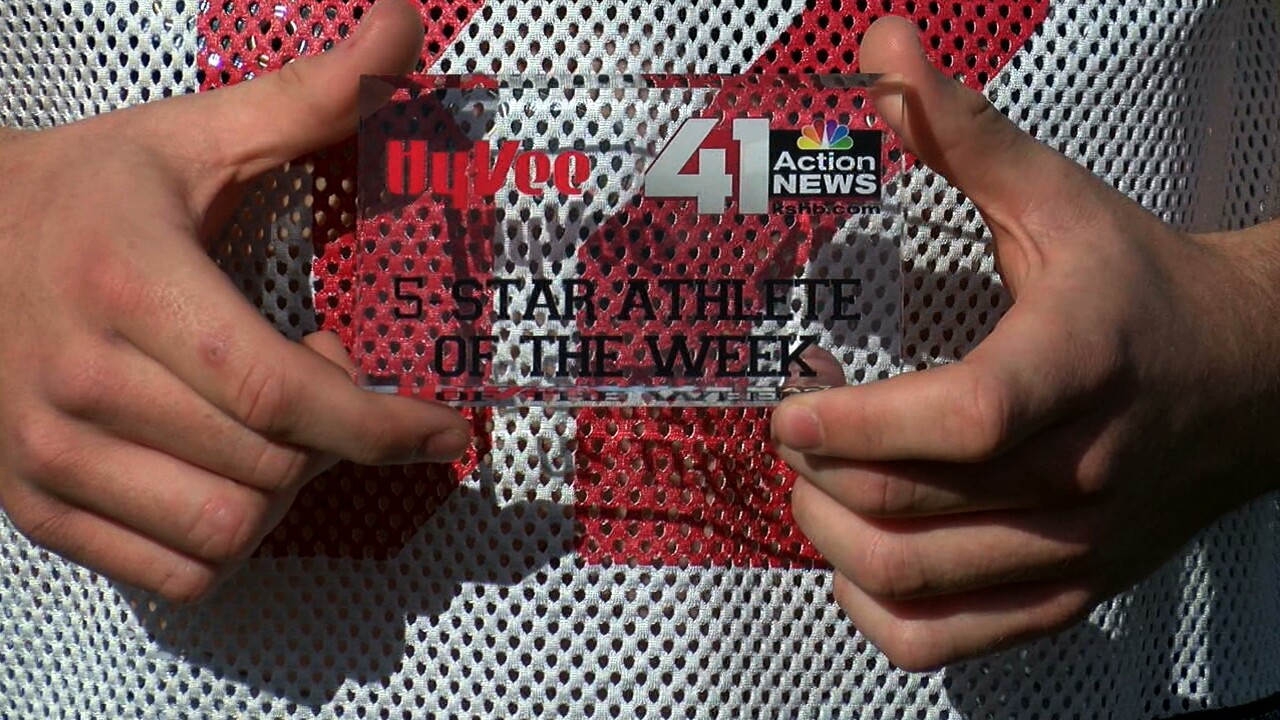 TONGANOXIE, Kan. — Tonganoxie High School might be a small school in a small town, but its football team is mighty. They remain undefeated at 7-0 after beating Baldwin, 55-0, last Friday night.

Chieftains senior running back Cooper Cunningham is a big reason for the team’s success. He rushed 23 times for 214 yards and 4 touchdowns and is having one of the finest seasons anyone in a Tonganoxie uniform has ever had. Cooper is listed as 5-foot-11-inches and 175 pounds. Some would say he's not the bruising back that other teams might have. However, Tonganoxie head coach Al Troyer knows how effective he is on the field.

“Cooper's worked hard, you know, to get where he's at," Troyer said. “You know, Cooper has great vision on the field. He's a general on both sides of the ball. You know, running back on one side and free safety on the other. So, he does a great job for us. He's in there studying the game. And, he works hard at it.”

It comes as no surprise that Cooper is having the season he's having. But for all of the success on the field, he credits most of it to his teammates and others around him.

“You know, it feels pretty good," Cunningham said of his newfound success and being named the Hy-Vee 41 Five-Star Athlete of the Week. “I mean, I have my team to help me a lot. And, my line and my quarterback, they're really good. It starts a lot in practice right here, actually, with our young JV guys. And, they help me get better and be able to read the holes. And, my line, they help a lot, too. They create the big holes in the game.”

Cooper is well-respected as a teammate and a leader. And those around him know what he means to the Chieftains, wherever he might be.

“You know, Cooper's a leader on and off the field,” Troyer said. “We have a captains group that we take on a leadership group at the beginning of the summer to set our core covenants of what we actually stand for. And, you know, Cooper was one of those leaders and captains.”

NOTE: The Hy-Vee 41 Five-Star Athlete of the Week segments airs every Wednesday night during the 10 p.m. sportscast for the entire school year.