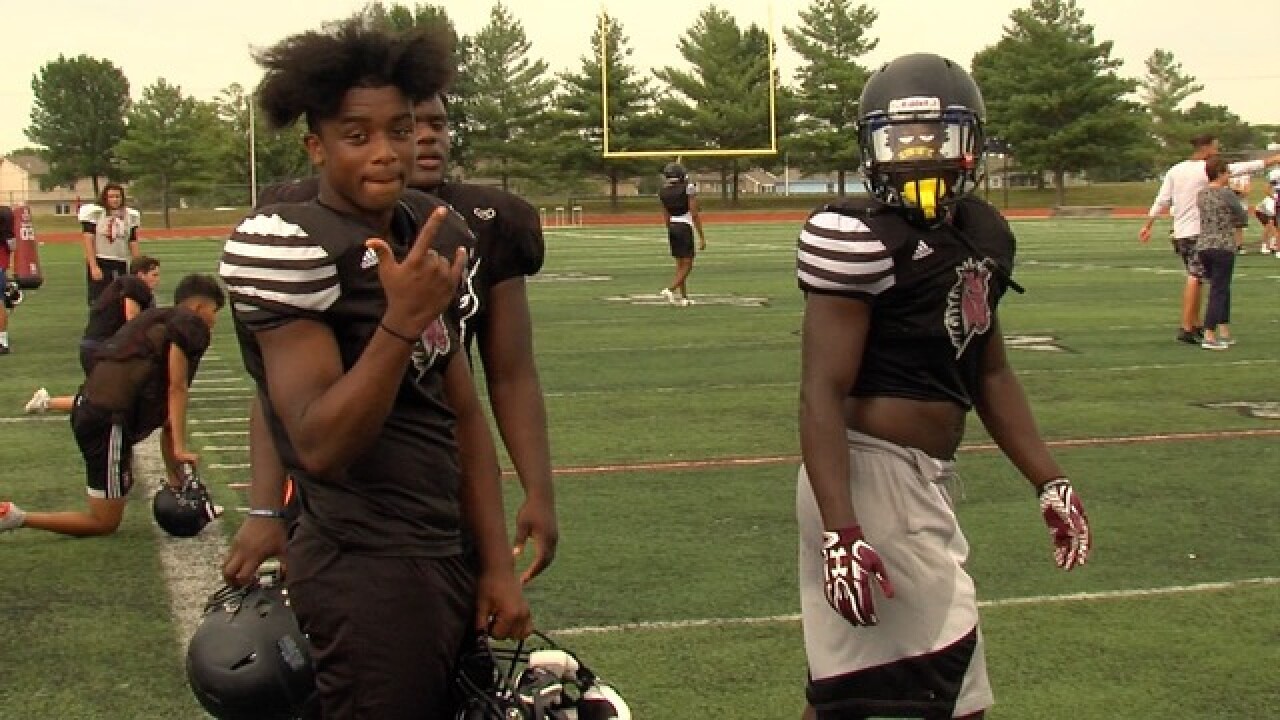 Our countdown of the 10 best in the area takes us to Lee's Summit North where the Broncos are building from last year's 6-4 season.

Head coach Jamar Mozee is entering his fourth season with Lee's Summit North and has high expectations for his team.

"It's been fun,"Coach Mazee said. "We feel like we got the best team, maybe in school history."

The Broncos will have 16 starters returning for the 2018 season. Senior Christian Carter will be heading the offense as starting quarterback.

Coach Mozee believes that his secondary is one of the best. Keinen Gaskin is a linebacker to watch and is one of several returning to the defense.

The Broncos will play their first game against Liberty North on August 24.

"High energy, we're going to be flying around. We're excited, so look for a lot of good football," coach said.