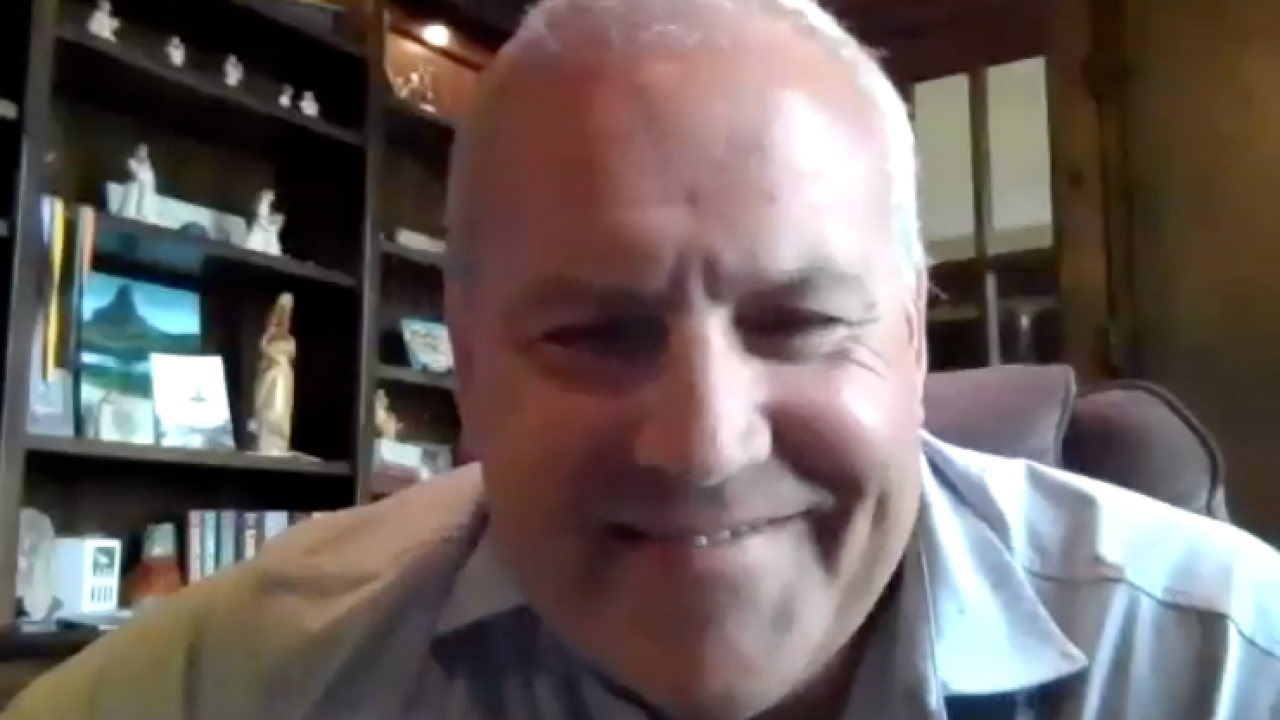 KANSAS CITY, Mo. — The Kansas City Chiefs are bringing back 20 of their 22 starters from the 2019 season, but there’s one position that’s still up for grabs.

During media availability Tuesday, Toub described Colquitt as a great person and leader.

Newsome spent the 2019 preseason with the Los Angeles Chargers before being cut.

Townsend was a punter at the University of Florida and signed with the Chiefs as an undrafted free agent.

Toub had nothing but good remarks for the two competing to fill big shoes.

“They both have really strong legs, really powerful legs," Toub said. "They consistently hit over 5 second hangtimes, which is really impressive. Tommy’s a little bit more clean in his technique, as far as consistency, whereas Tyler is a little bit more erratic with his technique. But the results are the same. They both bomb the ball. We just need to clean Tyler up a little more, but I tell you what – the competition is going to be real fun."