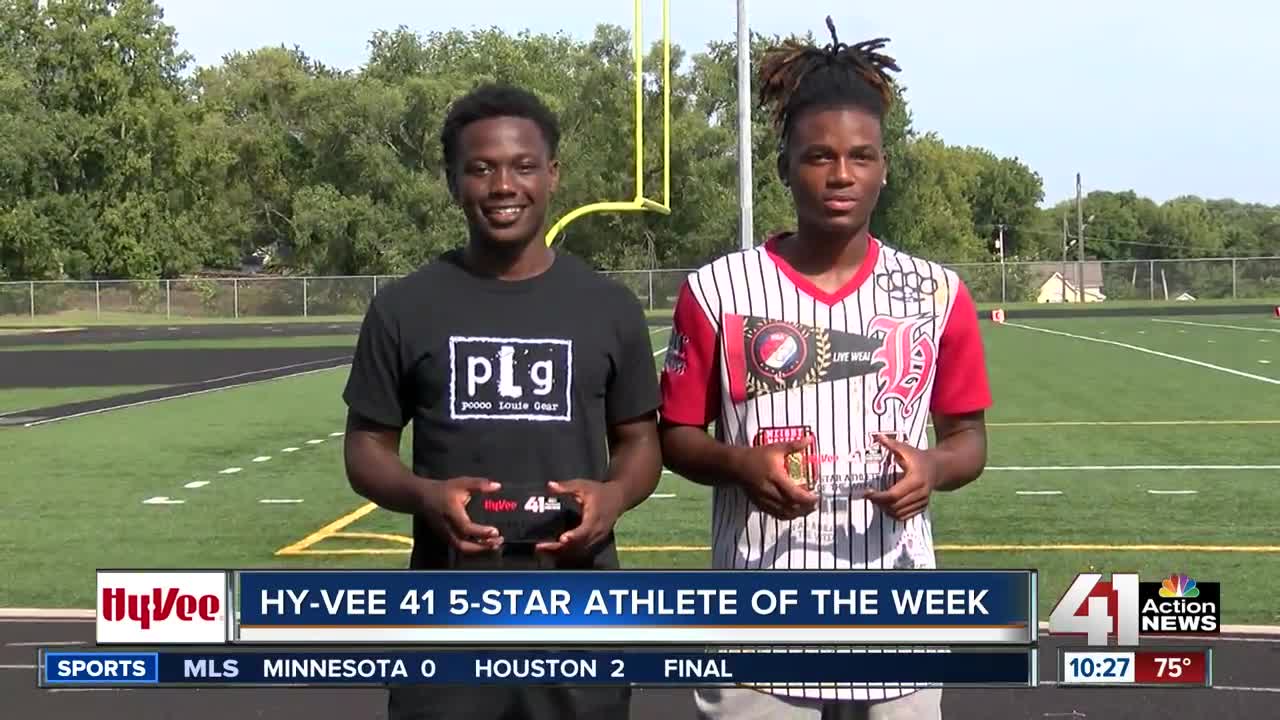 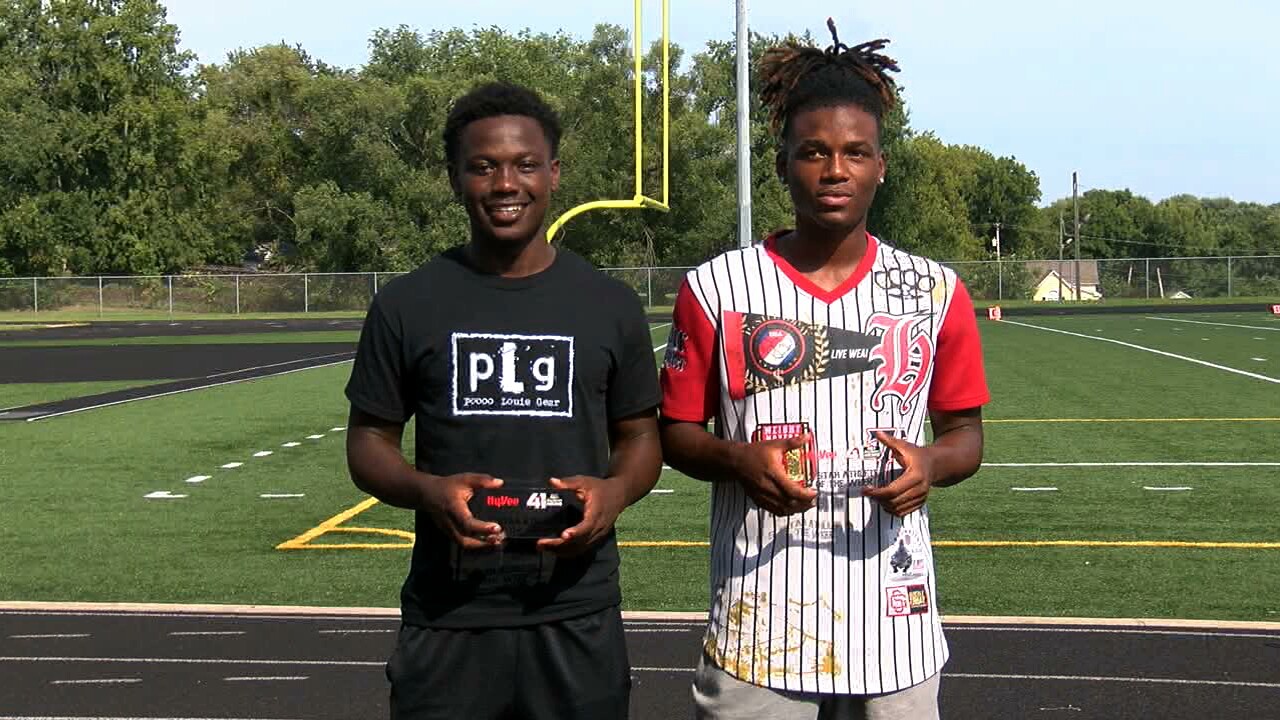 Senior defensive back Tywan Muturi and senior quarterback Thomas Anderson may help change the perception as just another team. Both players had fantastic performances this past Friday night and helped their team defeat Atchison, in their season opener, 40-14.

"It feels really good," Muturi said. "I mean, it was a team effort. We played together as a team. We were working all week. We've been working all summer for this. And, I'm glad it finally showed (on) Friday."

Thomas Anderson excelled on both sides of the ball. Offensively, he scored two touchdowns and was twice successful scoring on two-point conversions.

"I wasn't really expecting it," Anderson said. "We were the underdog. So, they thought they were gonna come and just blow us out. So, that was just the chip on my shoulder."

Washington (1-0) earned their first home-opening victory in 11 years. Additionally, the Wildcats hadn't beaten Atchison since 2013. It all added up to plenty of smiles on the team.

First-year head coach Camron Smith was elated to see two of his senior leaders shine out on the field. He attributed their success to lots of preparation in the summer.

"It's nothing short of a blessing," Smith said. "When I got the job back in May, they would be out here working. They were out here by themselves just sitting up in the stands just looking at them. And, they're out on the field like 30 deep just by themselves because they wanted to get the work."