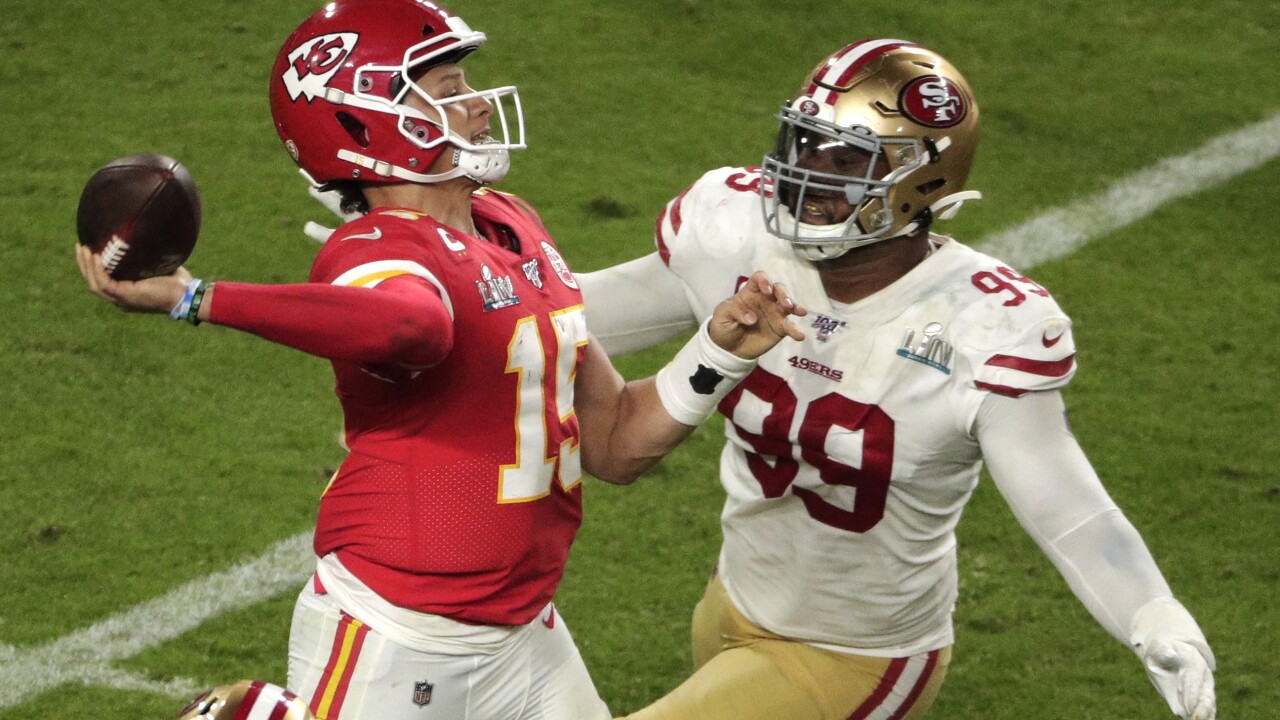 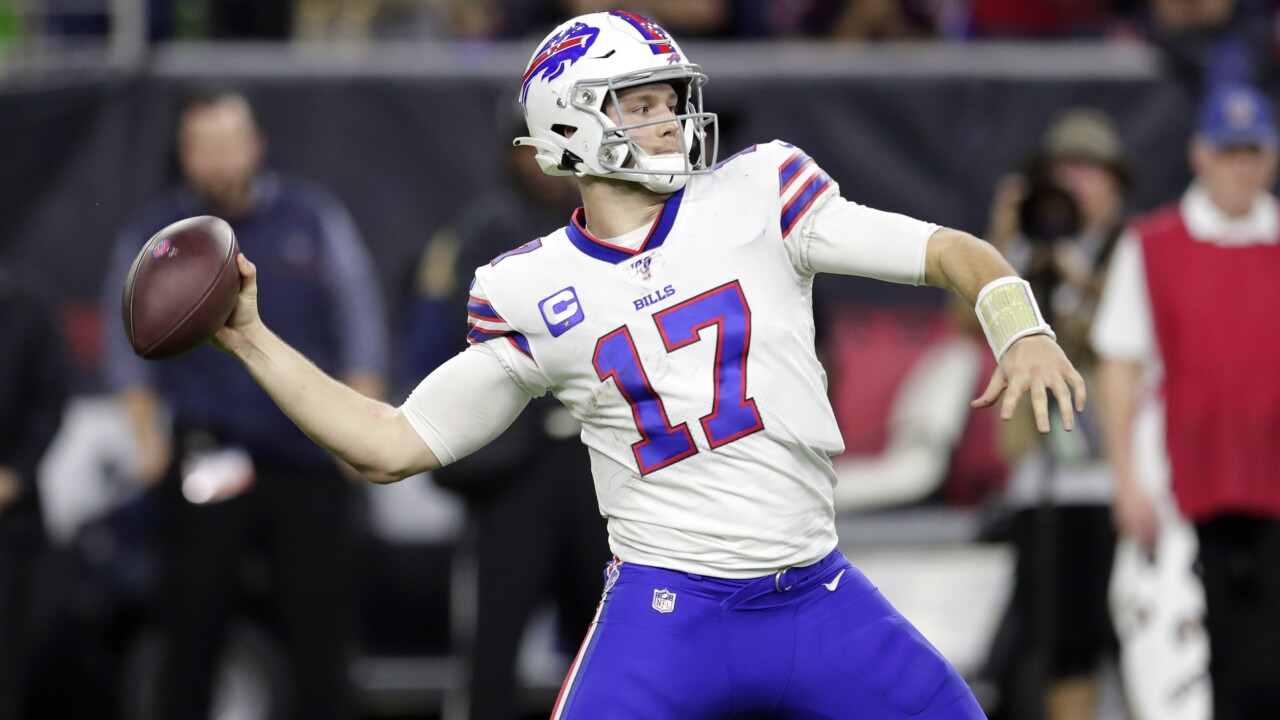 "It" is a throw-off competition between two of the biggest arms in the NFL – the Kansas City Chiefs' Patrick Mahomes and the Buffalo Bills' Josh Allen.

"We had something in place," Allen said. "It was supposed to be this summer. But obviously some COVID restrictions had that shot down."

"Yes, I'm game," Allen said. "Pat's got, obviously, one of the strongest arms in the league. Just the things that he's able to do on a football field are incredible to watch."

Allen said the event -- whenever it happens -- would raise money to charities of their choice.