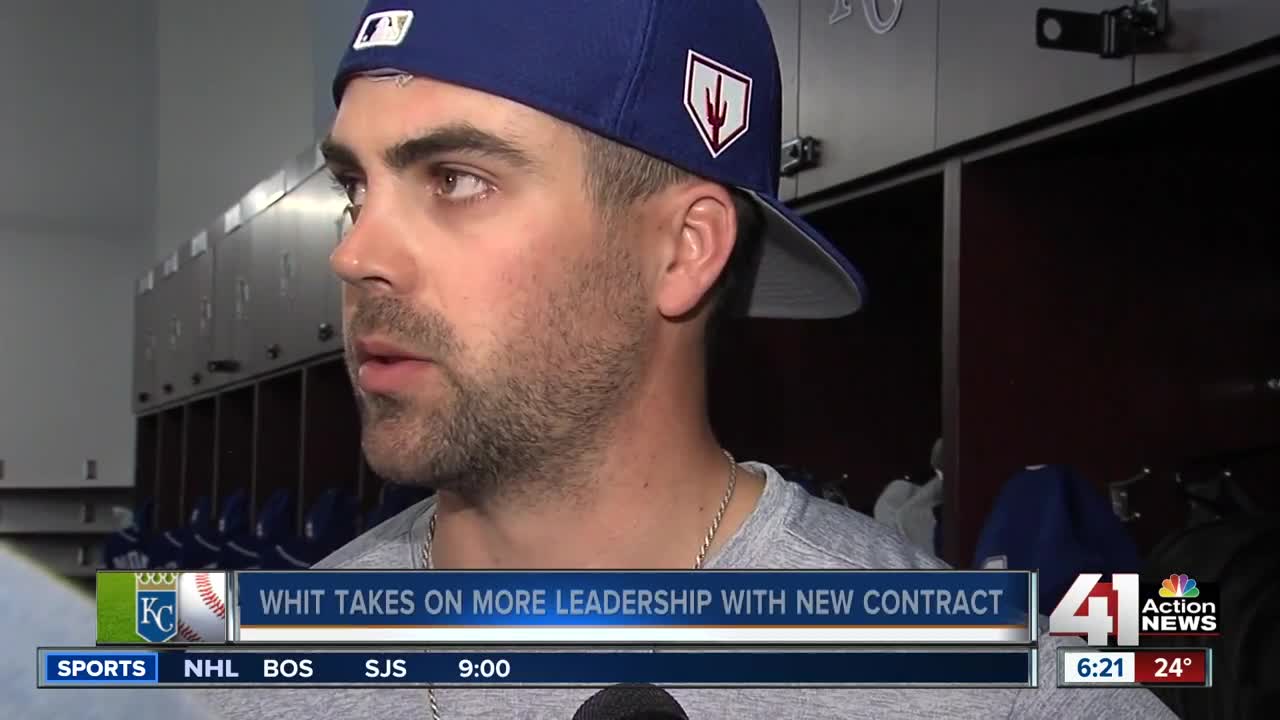 We will start our coverage with the Royals (potential) lead off man. Whit Merrifield played himself into a four-year extension, which guarantees him $16.25 million. 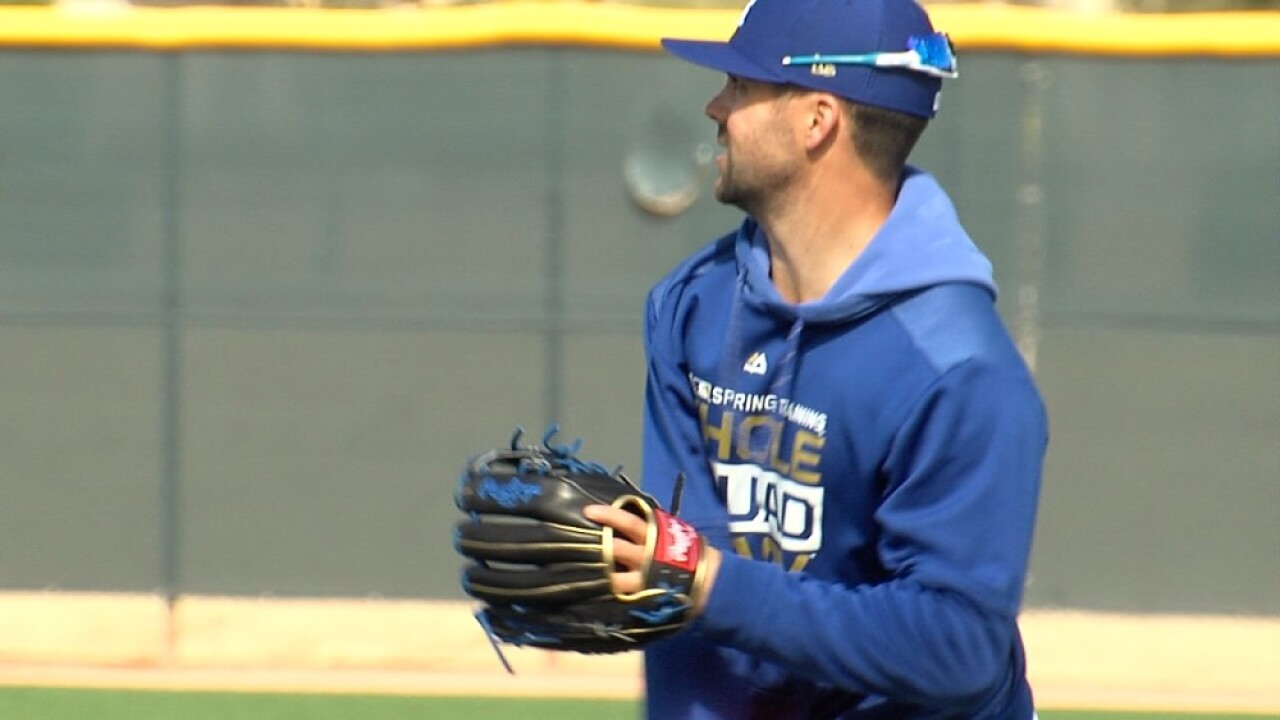 SURPRISE, Ariz. — We will start our coverage with the Royals (potential) lead off man. Whit Merrifield played himself into a four-year extension, which guarantees him $16.25 million.

It hasn't been an easy road to the top for the Royals second baseman. Merrifield comes into this season with plenty of confidence after leading the league in stolen bases. "Two Hit Whit" has also taken on the role of clubhouse leaders as one of the most respected members of this club.

"I embrace it." said Merrifield. "It's still Gordo and Salvy's team. I understand that but I think a couple more guys have come up to me than in years past and I'm ready for that."

The Skipper knows that type of respect is not just given to any player.

"You have to earn it and you earn it everyday by being consistent." said manager Ned Yost. "You earn it everyday with your attitude and being consistent with that attitude. Showing up to play every day, to play your heart out every single day. To play to win every single day. When you do that, players automatically gravitate to you as a leader. That's exactly what Whit has done the entire time he's been in Kansas City."

Whit first made the club because of his versatility. He's played the bulk of his big league career at second base but, when asked if he was willing to play more outfield, he said he'd love to get out in centerfield. However, with the acquisition of Billy Hamilton, Merrifield will be fine turning double plays with Adalberto Mondesi.