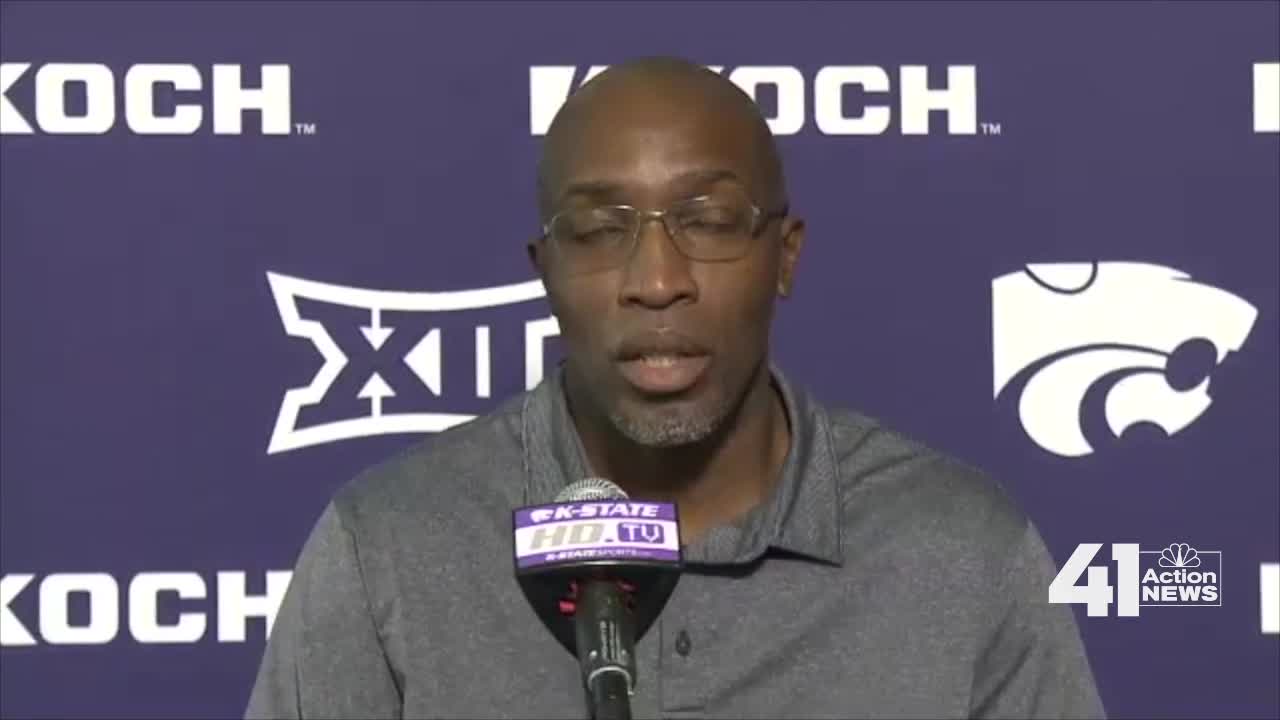 Van Malone said performances like these from former players not only helps for recruitment, but players currently on the Kansas State roster. 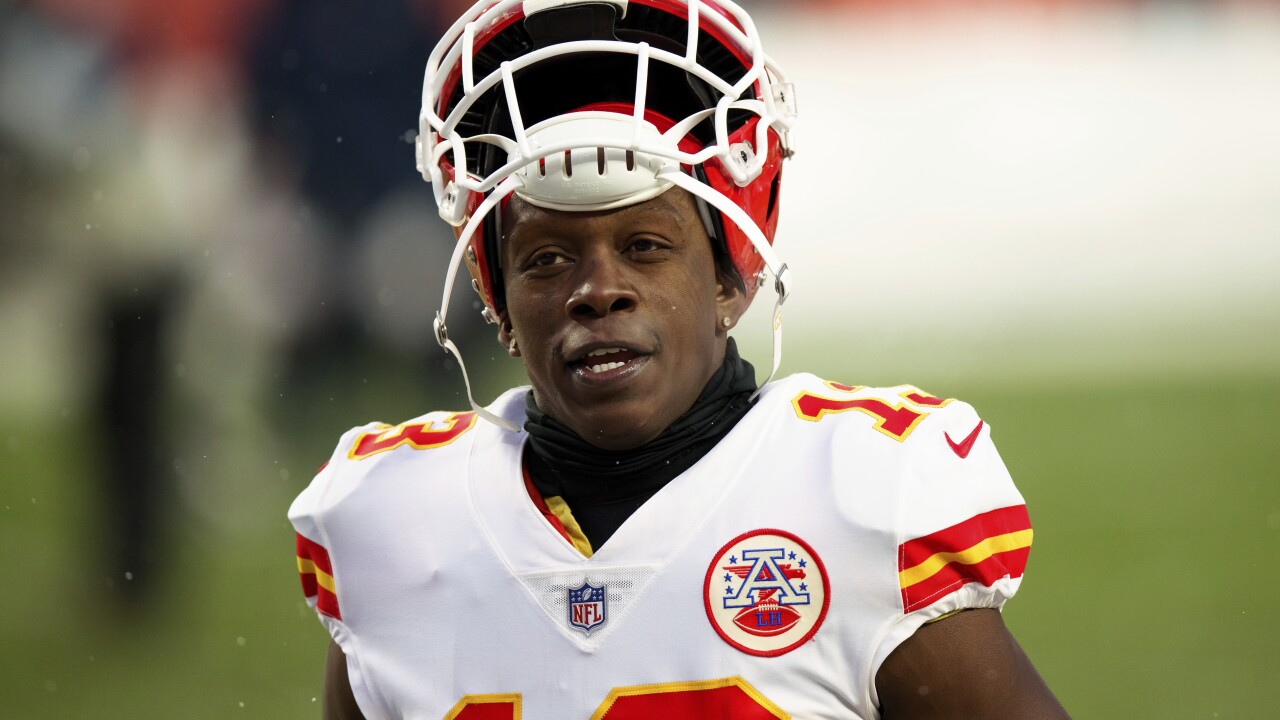 KANSAS CITY, Mo. — Kansas State football and its alumni had tremendous performances over the weekend.

In the Wildcats’ 55-14 win over Kansas on Saturday, sophomore Phillip Brooks returned four punts for a school-record 189 yards with two touchdowns — making him Big 12 Special Teams Player of the Week.

“The fact is, each one of our coaches has an assignment on the special teams and everyone is involved,” said assistant head coach Van Malone. “As we go through the season, seeing that these games will continually be close, we feel like that’s our edge, is us having and making plays on special teams to give our team an opportunity to win.”

Former Wildcats also put on a show in the NFL that following Sunday. Kansas City Chiefs wide receiver Bryon Pringle returned a kickoff 102 yards for a touchdown and also downed a punt at the Broncos one-yard line in the Chiefs' 43-16 win over Denver.

Malone said performances like these from former players not only helps for recruitment, but players currently on the Kansas State roster.

“It's great to see guys who have sat in the same seats that you sit in and who are performing and having success in the NFL," Malone said. "So our guys, they get into it and they're proud. I think it's a great thing for us all around as a program."

Senior wide receiver D.J. Render said he learned a lot from Pringle when they were teammates.

“He inspired me in a lot of ways at receiver and he taught me a lot of things while he was here,” Render said.

“You just see those guys and you just remember all the things that we’ve been through together. Seeing them on that level to where they always wanted to be, where their dreams are coming true — you just look at how blessed they are and you just want to continue to work so you can get to that level,” Hughes said.