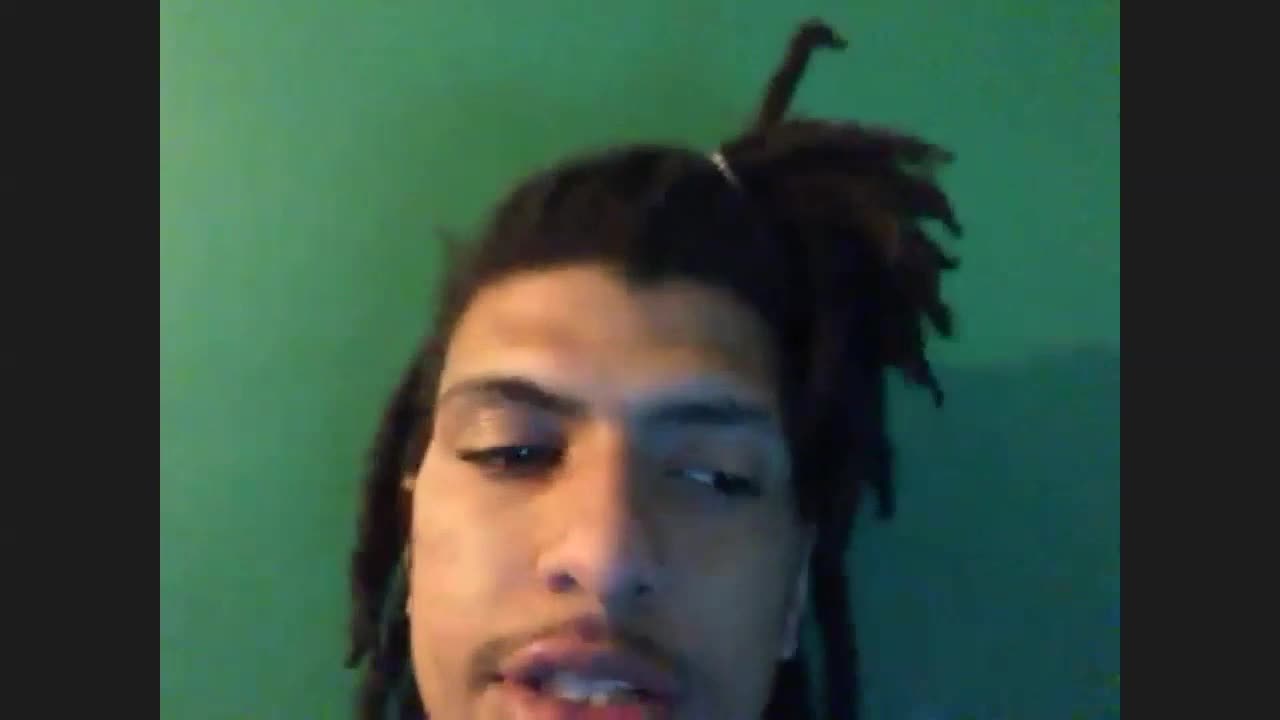 Normally, Kansas State basketball players are already working out for the next season. It's not a normal year as Dajuan Gordon and Mike McGuirl can attest. 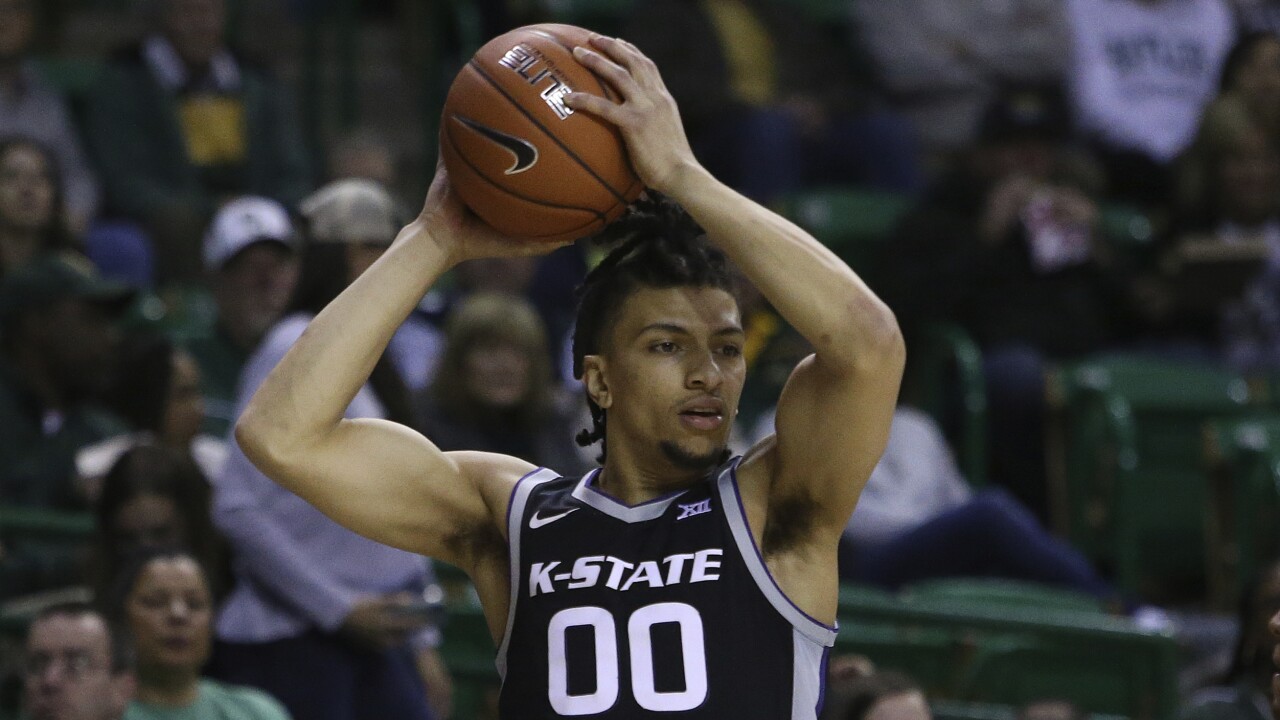 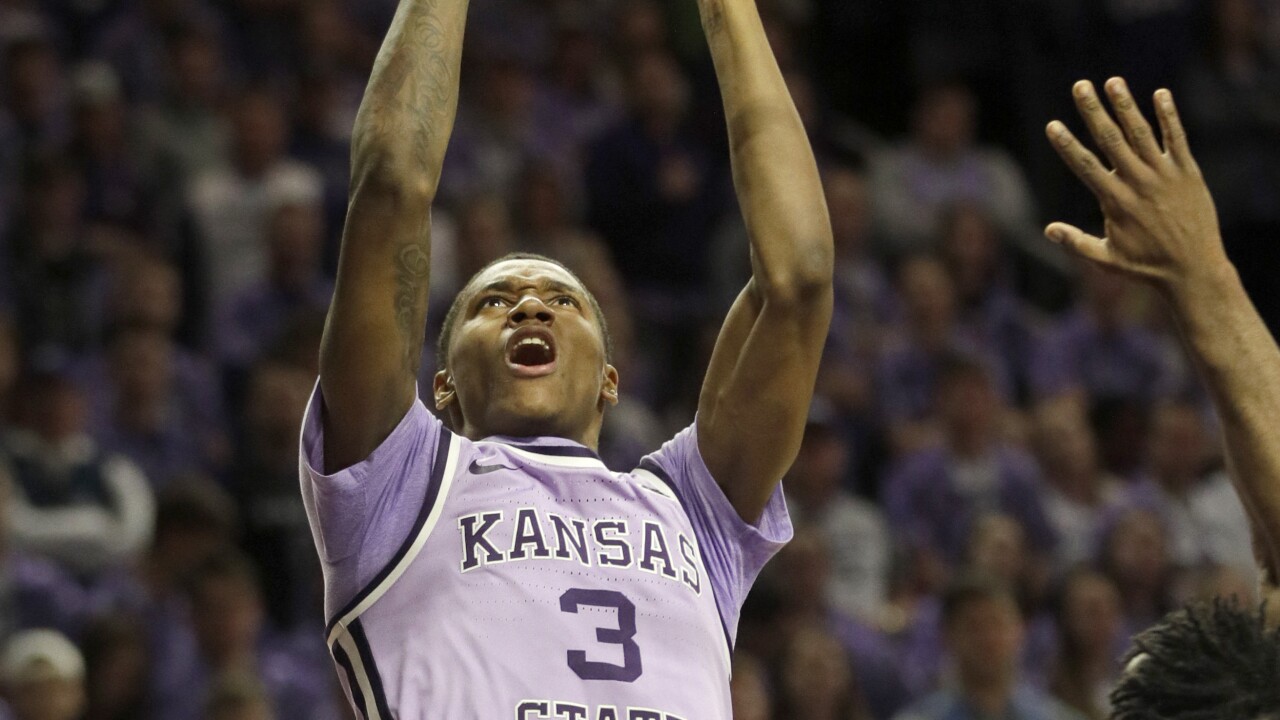 MANHATTAN, Kan. — Normally in May, Kansas State basketball players are busy finishing up their school year and beginning workouts for the next season.

It's not a normal year.

So, there was Dajuan Gordon and Mike McGuirl on a Zoom call with media Tuesday, tucked away in their respective homes — Gordon in Chicago and McGuirl all the way up in Connecticut.

The players are still able to work out, albeit on their own and with what they have.

"Unfortunately, I don't have a bike at home," Gordon said, "but my uncle has a treadmill, so I run on his treadmill."

Both players said they were eager to meet the new crop of Wildcats that Bruce Weber has recruited as part of K-State's nationally ranked recruiting class of seven players.

"We've got a lot of good players coming in, a lot of good kids," McGuirl said. "We've all been on a group chat, text and Snapchat."

Following a Big 12 championship during the 2018-19 season, the Wildcats struggled to an 11-21 record last season and a last-place finish in the Big 12.

"It just wasn't our best year," Gordon said. "I don't want to put it in the past because if we do that we'll forget about it when the hard times come."

Like many college students, the two are passing the time with video games and watching television.

"This Jordan documentary has also added a little something for that sports fix," McGuirl said.

After all, this Mike has had some issues with his training aid.

"Just a couple days ago, the bike broke down and the tire came loose, so that's not an option right now," McGuirl said.