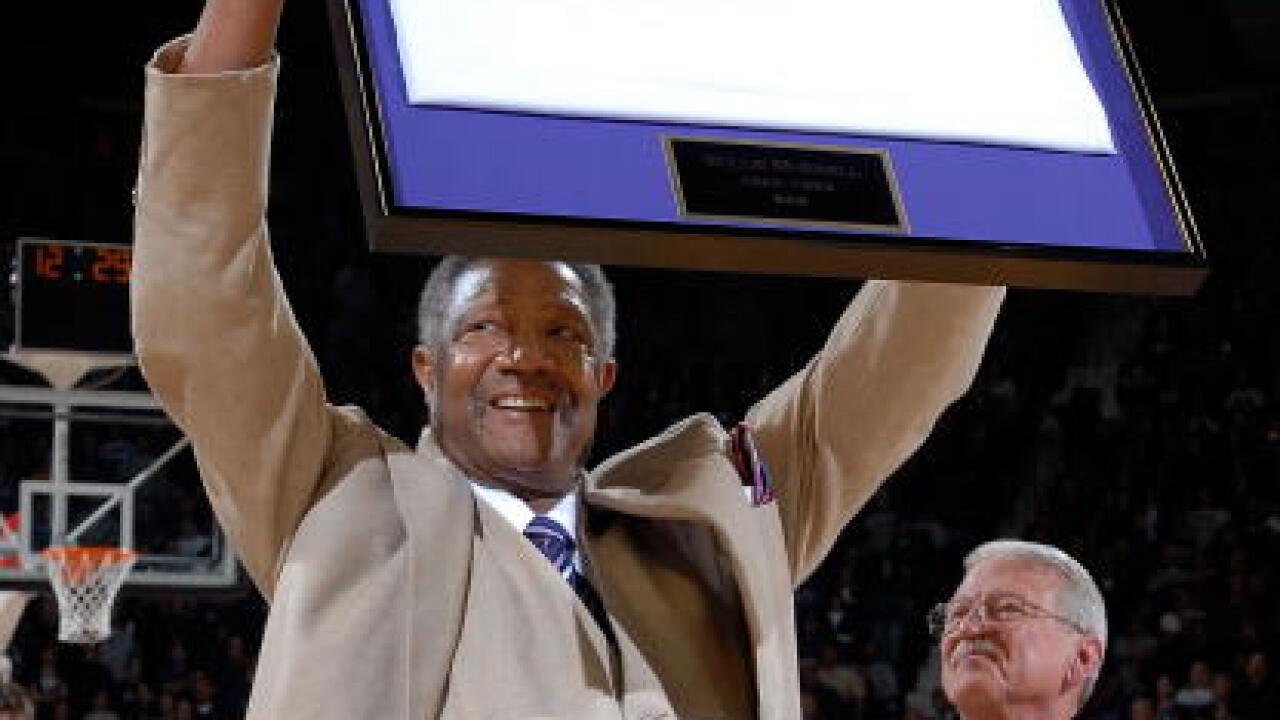 MANHATTAN, Kan. (AP) -- Willie Murrell, the former Kansas State basketball star who is one of two Wildcats with career averages of more than 20 points and 10 rebounds, has died. He was 78.

The 6-foot-6 forward averaged 20.6 points and 10.7 rebounds in 54 games in two seasons with the Wildcats, joining Bob Boozer as the only Wildcats to post 20-10 career marks.

Murrell played for Kansas State from 1962-64 after transferring from Eastern Oklahoma A&M. He helped the Tex Winter-coached Wildcats to a 38-16 overall record, including two Big Eight Conference titles and a Final Four appearance in 1964. His No. 44 jersey was retired and raised to the rafters at Bramlage Coliseum in 2009.

Murrell went on to play three seasons in the American Basketball Association, averaging 13.1 points and 5.1 rebounds with Denver, Miami and Kentucky.