Worth the wait: Royals wait out rain, run past White Sox on Opening Day 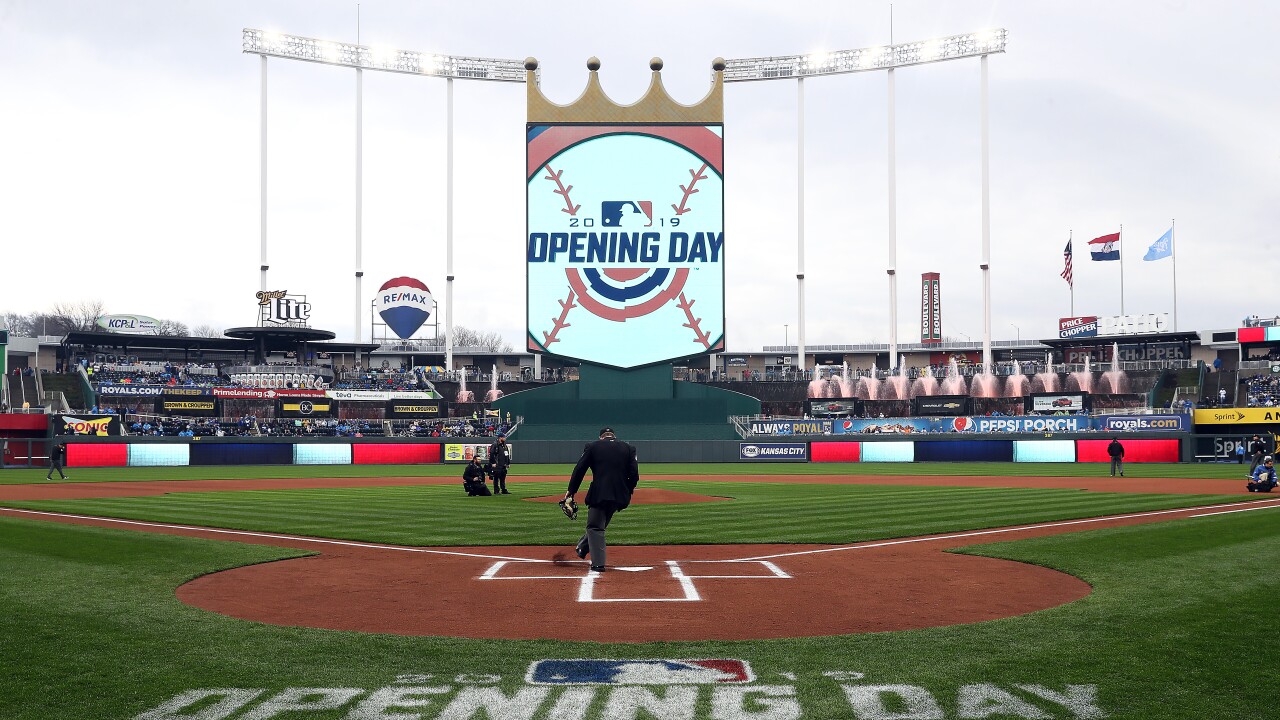 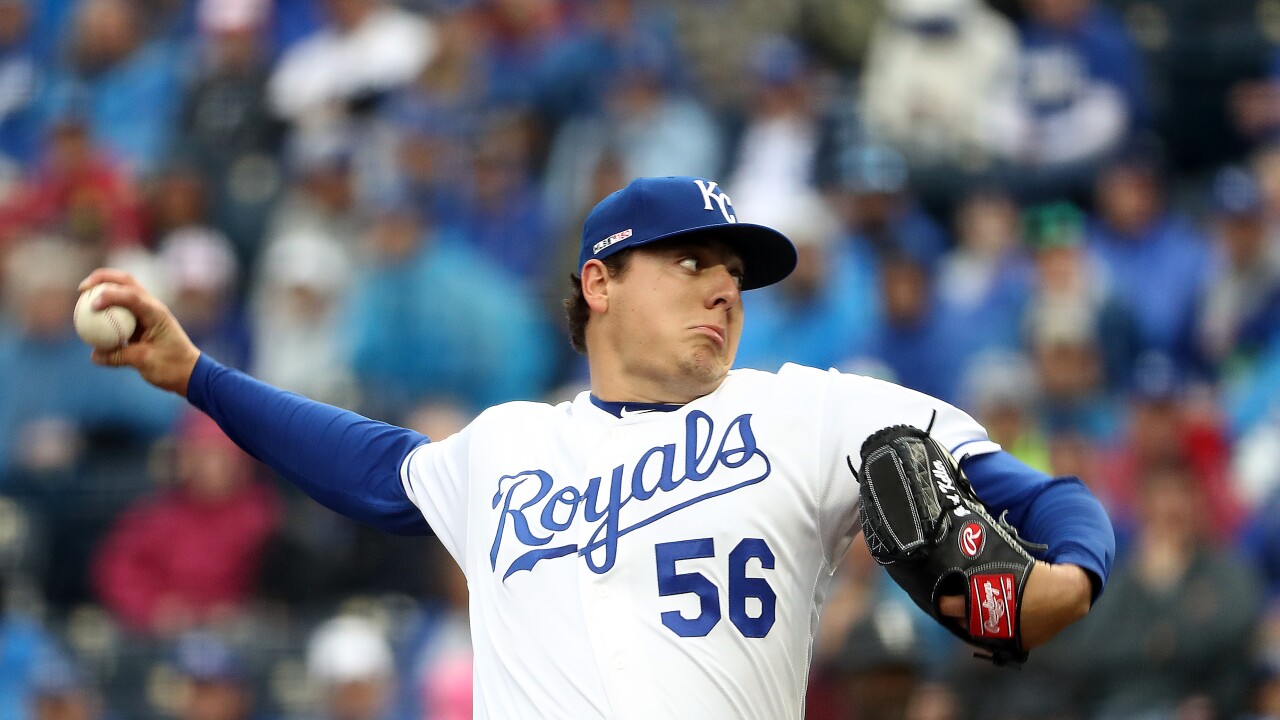 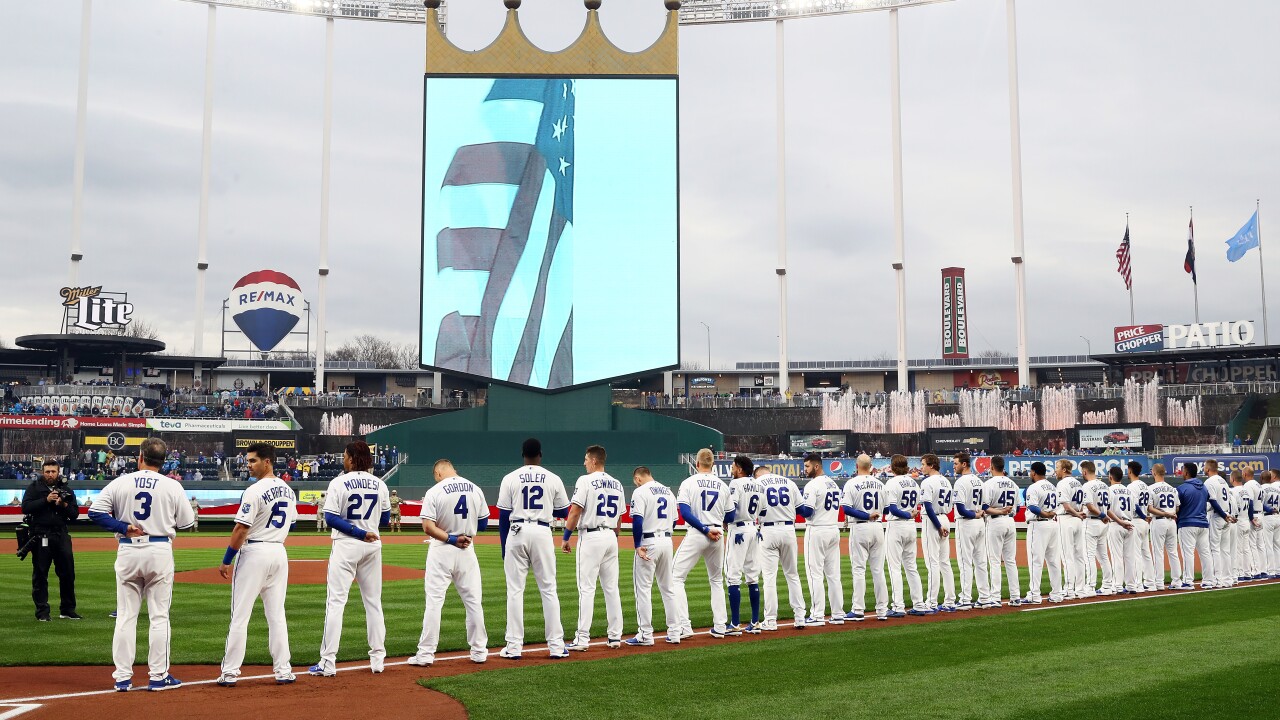 Eloy Jimenez went 0 for 3 with an RBI in his major league debut for Chicago after signing a $43 million, six-year contract — a record high for a player under club control yet to appear in a big league game. The 22-year-old outfielder was nicked on the left toe by a pitch with the bases loaded in the ninth.

Jorge Soler drove in two runs and Whit Merrifield scored twice for the Royals. Merrifield extended his hitting streak to 21 games dating to last season and stole two bases — he led the majors with 45 steals a year ago.

Keller (1-0) struck out five and walked one to help the Royals improve to 18-33 on opening day. Brad Boxberger got one out for a save in his Kansas City debut.

Mondesi joined Tony Pena (2007) as the only Royals players to hit two triples in a season opener.

Carlos Rodon (0-1) started for the White Sox and was charged with three runs — two earned — and three hits in 5 1/3 innings. He struck out six and walked one.

Mondesi tripled in the fourth and scored on Alex Gordon's sacrifice fly. Mondesi initially was ruled out at third base, but replays showed Yoan Moncada didn't get the tag down in time and the call was reversed.

Rodon gave up a bloop single to Merrifield leading off the sixth. He stole second and third before Rodon plunked Alex Gordon with a pitch. Soler followed with an RBI single and the Royals got another run on an error by Sanchez at second base, ending Rodon's day.

Tim Anderson had an RBI single for Chicago in the ninth.

White Sox: Jimenez started in left field and struck out in his first at-bat. He was one of six Chicago players to appear on an opening day roster for the first time.

Royals: First baseman Frank Schwindel made his big league debut as well. He popped out in his first at-bat and finished 0 for 4, but reached base safely on two errors. He is one of eight Royals who were not in the majors last year on opening day.

Royals: RHP Jakob Junis goes for Kansas City in the second game of the season.